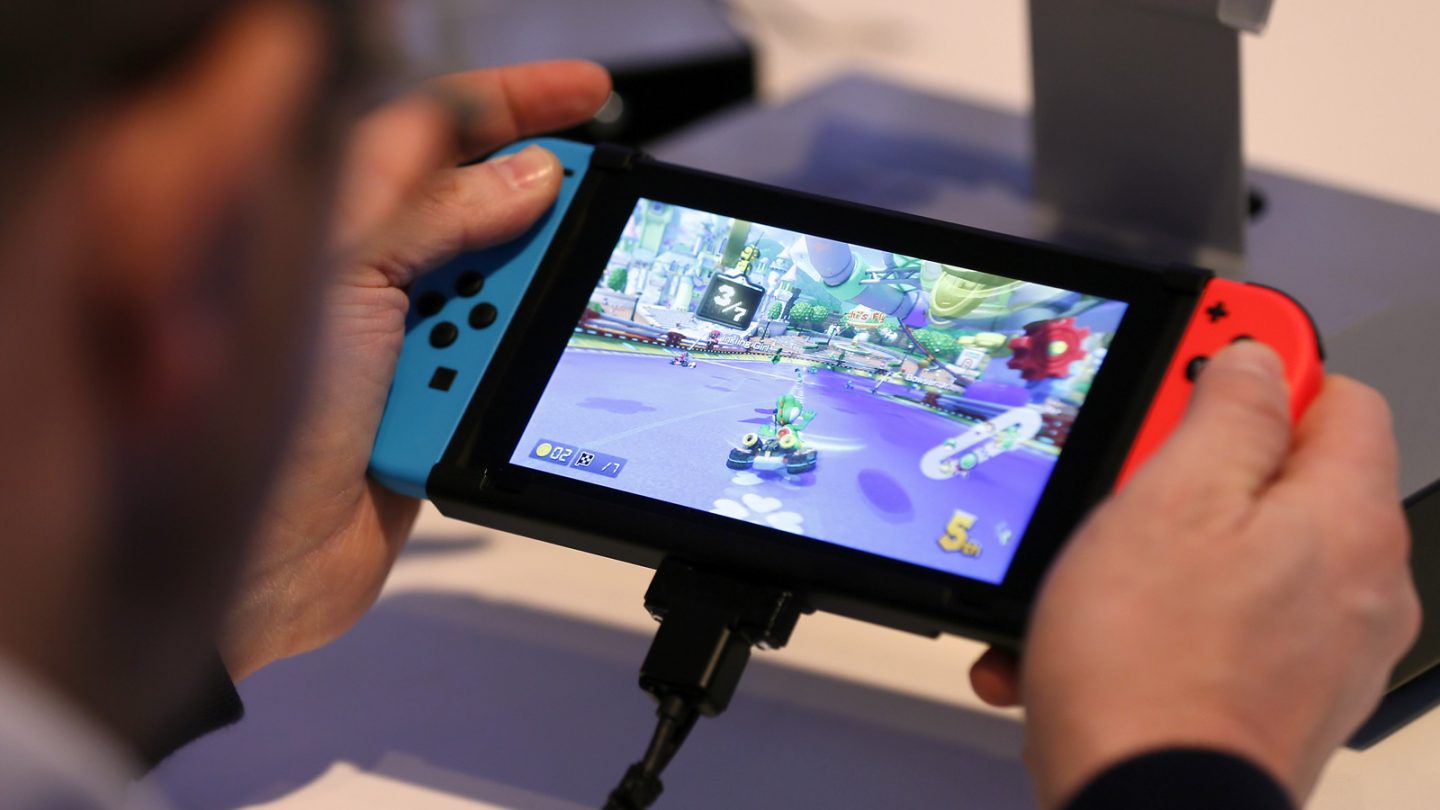 The number of and associated job duties for female employees was an area of focus during a Q&A session that Nintendo’s leadership hosted with investors in Japan this week, with the actual Q&A being released and publicized today.

As part of the discussion, a couple of key executives for the video gaming giant talked about the increasing number of female players flocking to video games, which has come in tandem with a focus on the representation of women within the companies actually making those games. Nintendo, for its part, acknowledged it still has work to do in some areas but that it counts “a very high number of females among our designers.”

Meanwhile, the company also admitted that it has a lower percentage of women compared to men over on the hardware development side of the company and that Nintendo wants to change that.

“There are many female developers in the software development departments,” Nintendo director and senior managing executive officer Shinya Takahashi said during the session, according to a Kotaku report. “Especially, there are many design works involved in developing software, and very high number of females among our designers. Many of them have children, and we have created an environment to work with comfort even for those who have children. I think that (Nintendo) is a very good workplace where women can participate actively and find satisfaction in their work.”

The Kotaku report goes on to cite data from the analytics group EEDAR, which found that women who own Nintendo’s Switch console have grown from 30% of overall Switch owners in 2017 to 50% last year.

Meanwhile, Nintendo’s legendary game designer Shigeru Miyamto — the creative genius behind many of its ridiculously popular franchises like Mario and Zelda — also chimed in during the Q&A session, adding this:

“The director of the Animal Crossing series is a woman, and there are many female designers working actively. When I had chances to look at other development companies in Europe and the US, they give the impression that they’re overwhelmingly male-dominated. Compared to companies like that, Nintendo has a lot of female developers energetically working.”

Which, again, is not to say the company doesn’t have room to improve. Ko Shiota, a senior executive officer at the game company, acknowledged the engineering-related demographic discrepancy. Which, Ko added, is common in Japan even outside Nintendo. “It’s true in our company that compared to software development, the percentage of female workers in hardware development is low,” Shiota said, but executives stressed they’re not only aware of this but actively working on ways to fix the imbalance. So, good on Big N for paying attention to this and wanting to do something about it.