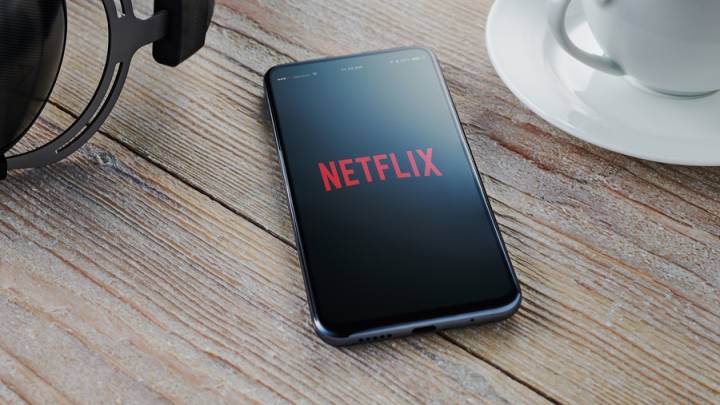 Stock analysts and advertising industry professionals love flogging a particular bit of misguided wisdom about Netflix — namely, that its embrace of the advertising it’s avoided for so long is an inevitability. An assumption that’s landed back in the news, thanks to analysts at Nomura calculating that a Netflix subscription tier which includes advertising could bring in more than $1 billion in new revenue for the streaming giant.

That calculation is based on an assumption that Netflix introduces a free-with-ads subscription tier next year and grows it to around one-fourth of the company’s paid base of subscribers the following year.

This is the kind of thing Wall Street would no doubt love. The Street craves predictability, even though chasing such a thing is a fool’s errand, as well as constant, steady, uninterrupted growth. The advertising industry has likewise been beating this drum, touting its belief that, c’mon, everyone knows Netflix will have to start running ads eventually (because, of course, those ad execs are absolutely unbiased in this discussion).

The Nomura calculations of Netflix revenue from ads garnered headlines on Friday and included this note from analyst Mark Kelley, who wrote in a research report that: “An ad-supported tier could provide a lift to free cash flow, reducing the need for Netflix to raise debt frequently, especially beyond 2021 into a potentially rising rate environment.”

Just completely blowing past the fact that, okay, $1 billion is nice and all — but Netflix is actually going to grow its revenue more than $4 billion in 2019 alone thanks to a combination of new subscriber additions and price hikes. (h/t to former Amazon Studios head of strategy Matthew Ball, whose Twitter account offers a fountain of knowledge to anyone following this space).

1. Netflix has been v clear here, as they have with literally all plans
2. We'll know long in advance if this is planned, if just via hiring
3. This is a HUGE technical change
4. Netflix is OBSESSED with reducing ALL view friction, possible crash points
5. NFLX is basically free https://t.co/Tv8Of77C4i

To his last point, #5, some of you are paying as little as $12.99 a month for your Netflix subscription. That’s already pretty low, and besides — the research is clear. Assuming for a moment that Netflix ever does go full-bore into offering ads, tons of you would cancel. Even if Netflix dropped your monthly bill by a few dollars because of the ads.

The other thing which this zombie assumption that won’t die refuses to acknowledge is how creative Netflix can get before they even get close to having to think about ads. This assumption, for example, seems to believe Netflix’s revenue options are binary. That it’s pretty much subscription revenue, and maybe ad revenue at some point.

But that ignores other interesting possibilities and revenue buckets that Netflix could dip into. How many of us, for example, ever imagined Netflix would get into the world of mobile video games? And those of you excited about the imminent return of Stranger Things have no doubt seen the myriad brand partnerships such as with companies like Coca-Cola and Baskin-Robbins that have been working with Netflix to promote the new season. There’s almost no telling how creative Netflix can get along these lines.

The point here is that Netflix users are lucky the streaming service is run not by bean counters who think pulling the ad lever is inevitable, but by executives who put a high priority on the user experience and build around that as much as they can. That’s how the company got here in the first place, outlasting Blockbuster, the paradigm switch to streaming, the foresight to invest in its own original content and everything else along the way.