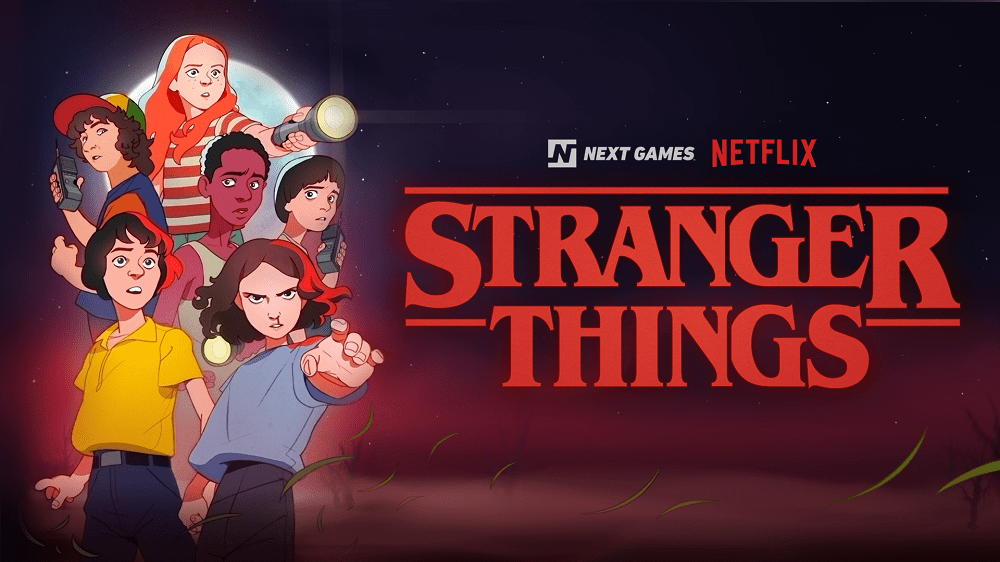 Looking to capitalize on the mainstream success of Stranger Things, Netflix recently announced a new partnership with Next Games to develop a brand new Stranger Things video game.

“Our core focus will be to deliver on Stranger Things’ rich and intense themes like friendship and supernatural adventure, and translate these into snack-sized entertainment on your mobile device,” Next Games CEO Teemu Huuhtanen said in a press release.

As for the gameplay itself, Netflix revealed that it will be a puzzle-based RPG that will rely heavily upon location-based gameplay a la Pokemon Go. The press release reads in part:

The mobile game will reimagine the Stranger Things universe in the style of an 80’s Saturday morning cartoon. Through location-based mechanics and Google Maps integration, players can explore The Upside Down hidden around them in their daily travels and work with fellow fans to fight back its emerging evils.

The game is due to arrive next year for both iOS and Android and should be rather compelling given some of the previous titles we’ve seen emerge from Next Games.

That Netflix is starting to leverage the success of one of its most popular shows shouldn’t come as much of a surprise. Few shows over the past few years have had as much of an impact on mainstream pop culture as Stranger Things and it only makes sense for Netflix to leverage that popularity for additional revenue.

Will a Stranger Things video game resonate with fans? That, of course, remains to be seen. But if the juggernaut that is Star Wars has taught us anything, it’s that there’s a whole a lot of money to be made by bringing beloved characters into new mediums.