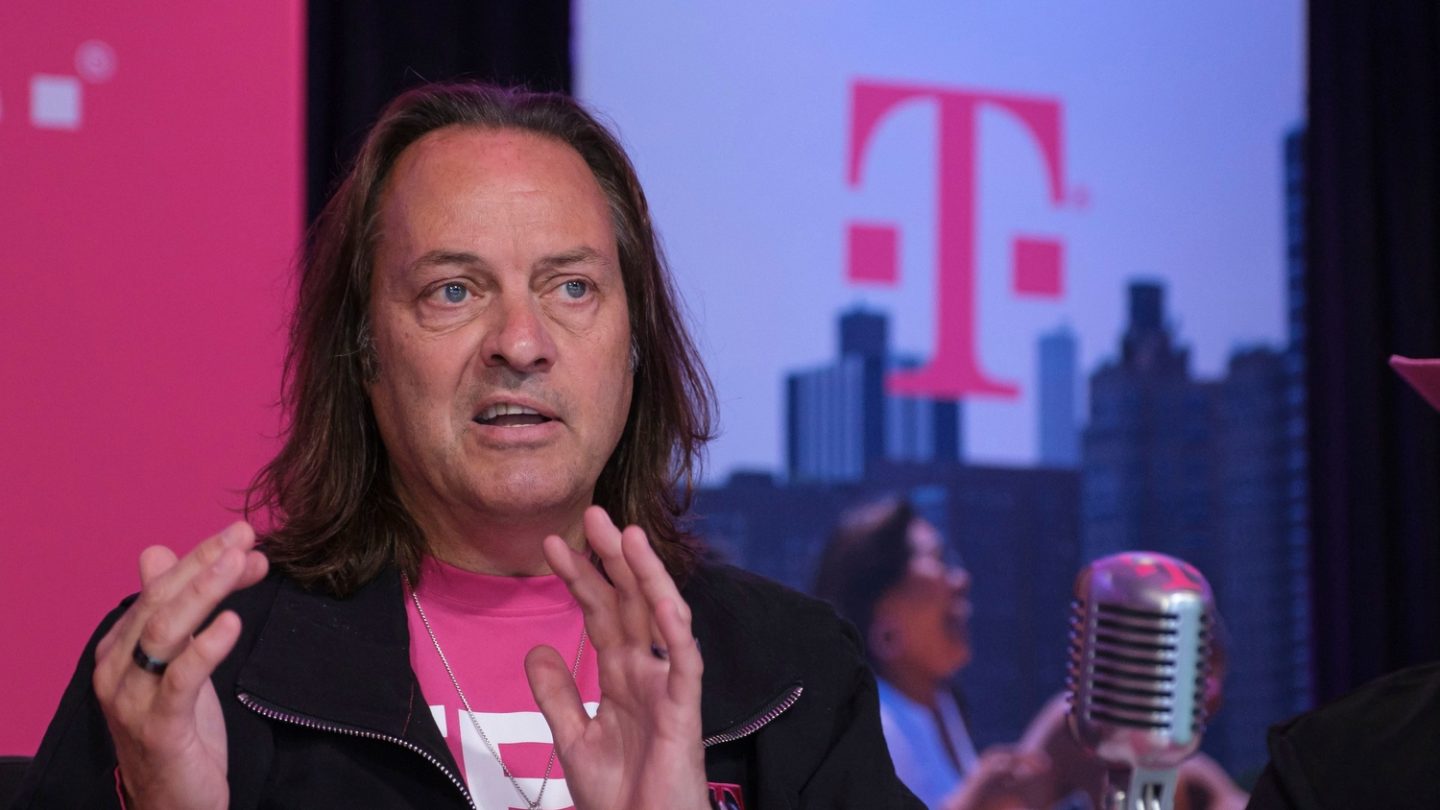 In the past year or so, it’s gotten to the point where most times I’ve gotten a press release from T-Mobile — which has almost always included a quote from the so-called Un-carrier’s CEO, in which he almost always goes out of his way to zing rivals like AT&T and Verizon — AT&T has followed suit with an email of their own.

Such is the culture fostered by T-Mobile CEO John Legere, who announced Monday that he’s finally stepping down come April 30, 2020, after his seven years in the job. We’re the Un-carrier, he insisted every chance he got. We’re not like the others. We’re the good guys. All of that, while cultivating a Twitter-savvy image and gleefully skewering the competition, like the time he starred in a claymation Christmas video that featured an elf, Frosty the snowman, and Legere declaring that the business practices of AT&T and Verizon are “bullshit.”

Since Christmas is almost upon us, why not check out that video again, since it’s as good a representation as any of how unconventional Legere’s time as CEO has been:

“I am extremely proud of the culture and enthusiasm we have built around challenging the status quo and our ongoing commitment to putting customers first,” reads part of a statement Legere released about his departure next year. “Together, these attributes have distinguished T-Mobile in the marketplace and on Wall Street, giving us a powerful business advantage that is instilled throughout every level of T-Mobile.”

Of course, the truth is never so neat as conventional wisdom would suggest, though current T-Mobile president and COO Mike Sievert nevertheless has a big role to fill when he succeeds Legere next year. The latter’s time as CEO will be remembered for the things we noted above, as well as for going to great lengths to win support from the Trump administration for the merger with Sprint, for pushing back against some of the consumer practices that are decidedly unfriendly like packing bills with hidden fees. He also supported repealing net neutrality and was at the forefront of T-Mobile’s recent announcement of a series of initiatives it promises to push through if the merger with Sprint is approved.

Also during his time as CEO, the federal government fined the company back in 2016 for not disclosing speed and data restrictions associated with its “unlimited data” packages. And last year, T-Mobile joined competitors in agreeing to stop selling customer location data to third-party data companies.

Legere’s transition out of the CEO role has apparently been in the works for more than a year, and once he’s gone from the job he’ll still be a part of the T-Mobile board.

“John Legere has had an enormously successful run as CEO,” said Tim Höttges, Deutsche Telekom CEO and the T-Mobile US board chairman, about Legere soon becoming the Un-CEO. “As the architect of the Un-carrier strategy and the company’s complete transformation, John has put T-Mobile US in an incredibly strong position. I have the highest respect for his performance as a manager and as a friend, I am very grateful to him for the time together.”