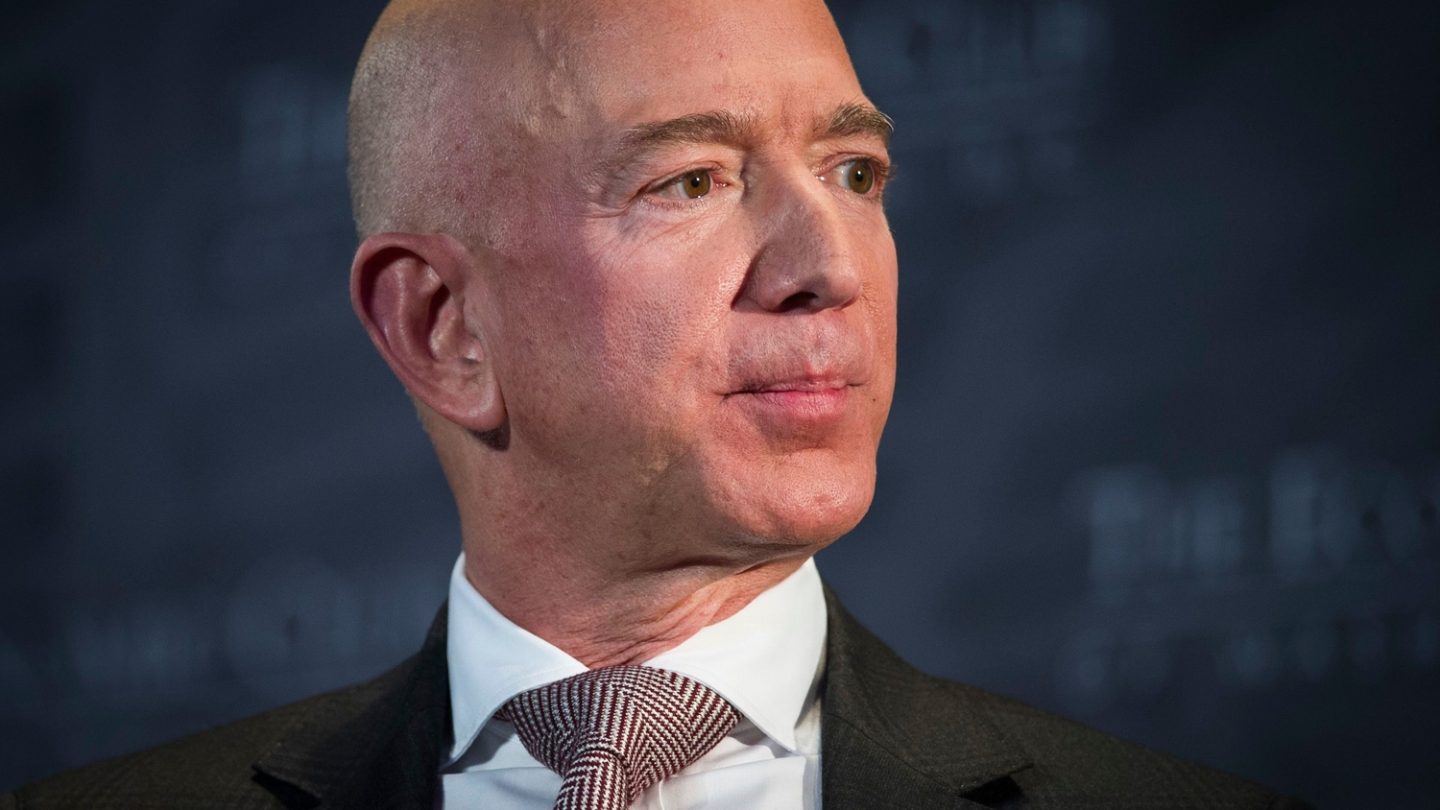 Earlier this year, firebrand New York congresswoman Alexandria Ocasio-Cortez went viral for a clip of remarks she gave at an event which saw her on stage with author Ta-Nehisi Coates, who at one point gently prodded her to explain her contention that the existence of billionaires is “immoral.” Coates played devil’s advocate, asking the congresswoman to imagine a businessman who made billions of dollars “making widgets” and “selling those widgets.” Doesn’t he deserve the fruits of his labor? Ocasio-Cortez shot back that it wasn’t really his labor — “Well, you didn’t make those widgets, did you?” She pointed to the possibility of the workers who actually did make those widgets having likely been paid poverty wages, winding herself up to her applause line: “No one ever makes a billion dollars. You take a billion dollars.”

Point of clarification, though, congresswoman: Now tell us how you feel about the existence of trillionaires! Because that level of wealth, thanks to his company continuing to rake in record profits during the coronavirus pandemic, is starting to seem within reach as soon as this decade for Amazon CEO Jeff Bezos.

The Amazon chief executive started trending on Twitter Thursday as a result of people beginning to mull over this possibility — one that doesn’t look like it could mathematically happen for several more years, but perhaps by the end of this decade. It’s thanks in part to the fantastic performance lately at Amazon, with Bezos’ ownership stake comprising a vast amount of his wealth. The company’s sales exceeded $75 billion during the first quarter and will no doubt climb from there, thanks to millions of people around the world being stuck at home and ordering essential goods.

Moreover, Bloomberg’s Billionaires Index feature now pegs Bezos’ net worth at $143 billion. If he increases that by a little more than $100 billion, Bezos will be a quarter of the way to trillionaire status.

The folks at Recode tried to throw cold water on all the hullabaloo around this idea that Bezos could eventually get there, with their argument being that, yeah, if Amazon has another five years like the run it’s had for the last five, then Bezos could conceivably reach that mind-boggling status. But they argue there’s no reason to think Amazon can keep that same pace up. I’m not so sure I’d take their side of that bet, but that’s also kind of besides the point.

This discussion provided another excuse to bring Amazon, its profits, its practices, and the wealth of its founder, all back into the light, where those mix together quite nicely to turn Amazon into an obvious punching bag. Sure, Amazon has put out a call for workers as its products and services are in demand now more than ever because of the coronavirus. Bezos also made a point of recently visiting an Amazon warehouse as well as one of the Whole Foods store locations (which are owned by Amazon).

The discussion about whether he’ll eventually be so wealthy that you can put a “T” in front of it, meanwhile, has also put the world’s wealthiest man back in the crosshairs of progressive Democrats who represent an increasingly vocal and passionate core of the party. Expect to see more of this, the longer the coronavirus pandemic drags on — and the closer we get to the November presidential election. Workers are increasingly demanding more pay and better benefits, while Amazon is also keeping close to the vest the number of its workers who’ve gotten infected with the COVID-19 virus.

While Jeff Bezos is on track to become the world’s first trillionaire in the middle of a pandemic, Amazon is ending overtime pay for warehouse and delivery workers on the front lines. This is immoral. pic.twitter.com/aeR4bCXVHi

Jeff Bezos is expected to become the 1st trillionaire as he consolidates the retail market during coronavirus.

Now Amazon is telling its workers (who have faced significant risk) that it'll be ending their hazard pay at the end of MAY!