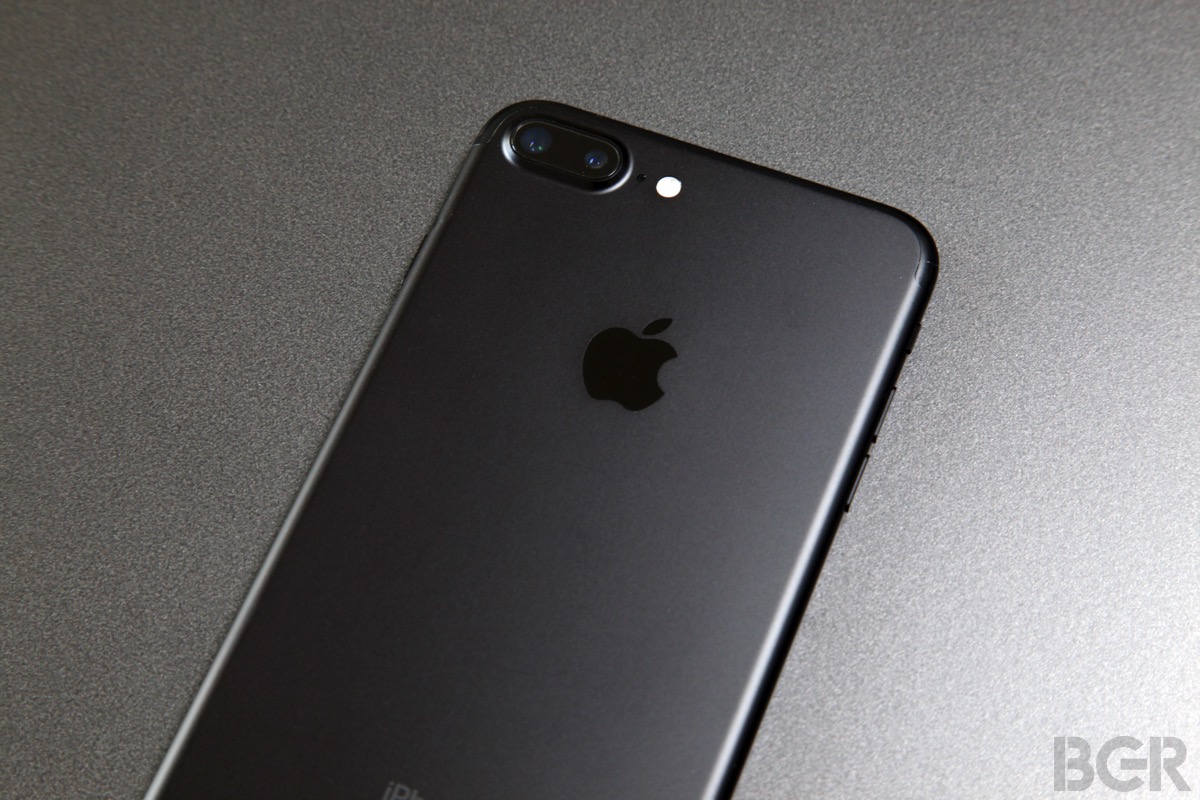 Most powerful mobile processor on the planet: check. Performance that outshines the best Android phones in the world: check. New displays that are “visually indistinguishable from perfect“: check. New camera tech that top Android vendors are rushing to copy for next year’s phones: check. Better battery life: check. Water-resistance: check.

While some analysts are predicting that big iPhone 7 and iPhone 7 Plus demand will likely give Apple the highest quarterly revenue in its history during the December quarter, others still aren’t convinced that the company’s latest iPhones were a hot ticket item for the holidays. In fact, The NPD Group’s Stephen Baker thinks that Apple’s new iPhone lineup is so boring that it completely missed the opportunity to capitalize on Samsung’s Galaxy Note 7 debacle.

As you’ll undoubtedly recall, Samsung was forced to discontinue the Galaxy Note 7 soon after it was released because phones kept exploding. But instead of jump ship to a new iPhone 7 or iPhone 7 Plus, Baker told The Wall Street Journal that customers stayed loyal to Samsung and bought older Galaxy phones like the Galaxy S7 and Galaxy S7 edge.

“Most of those who bought or wanted to buy a Note 7 opted for a different high-end Galaxy phone,” Baker said. He continued, “Samsung was able to fend off other Android competition, and Apple, too, thanks to Apple’s own lack of a wowing product this year.”

Baker’s comments were a response to a recent report by Flurry Analytics, which guesstimated that Apple devices accounted for 44% of all smartphone activations during the Christmas period, while Samsung devices accounted for 22% of activations. While Apple doubled Samsung’s performance by Flurry’s count, Samsung activations were actually up 1% from the same period in 2015, and up more than 4% from the holidays in 2014.