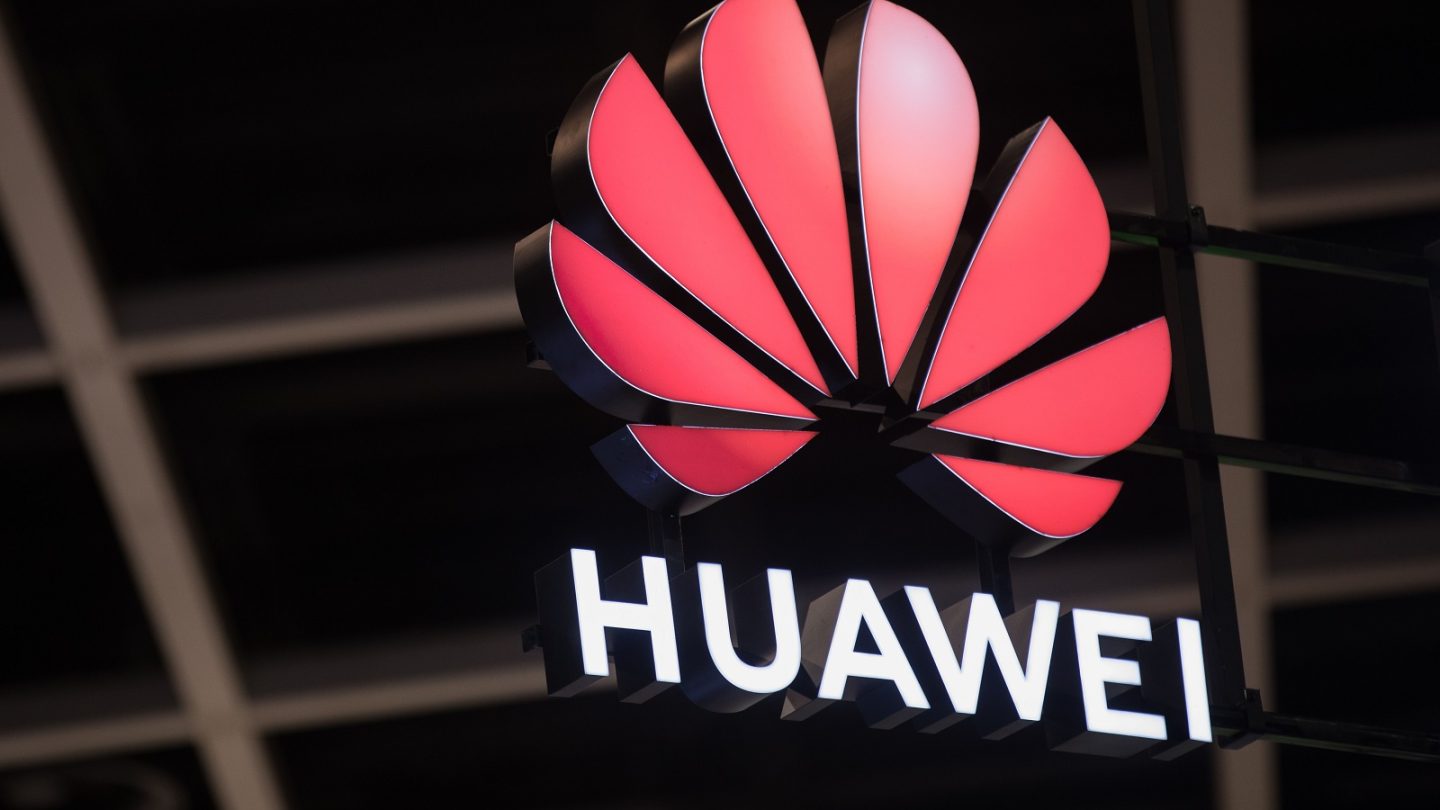 The Trump administration’s inclusion of Huawei on a blacklist that bans US companies from doing business with the Chinese consumer electronics giant has generated at least one surprising side effect.

Despite the fact that international vendor firms are starting to cut off the company, which stands to lose critical partners like Google and Facebook as a result of the ban, Chinese engineering students have for the second year in a row voted Huawei as the most attractive employer in the country — the place where many of them are still highly interested in finding a job.

Per CNN, Shenzhen-based Huawei beat out companies like Alibaba and Tencent on the survey of more than 50,000 Chinese students by research firm Universum that sought to identify China’s most sought-after workplaces.

It’s a rare bright spot at the moment for a company that had ambitions perhaps as soon as this year of dethroning Samsung as the biggest smartphone maker in the world. US-led opposition pretty much ground that effort to a halt, with the company forecasting a revenue miss that equates to several billion dollars, a problem that’s compounded by the potential future loss of official apps from Facebook and Google — which are must-haves for Huawei’s customers outside of China who comprise around half of its user base.

Perhaps even more concerning for the company is the likelihood that it will be cut off soon from Google’s Android mobile OS, precluding future Huawei handsets from getting Android and its security updates as well as denying those future handsets access to official apps from the Google Play Store.

No wonder that Huawei has started promising full, 100% refunds to some customers if they buy a handset and the Google and Facebook apps that are on it now stop working because of the US ban. All of which makes it all the more interesting that there’s a kind of rally-round-the-home-team feeling among Chinese students who, despite all of the above, still see the company as the place where they want to be.