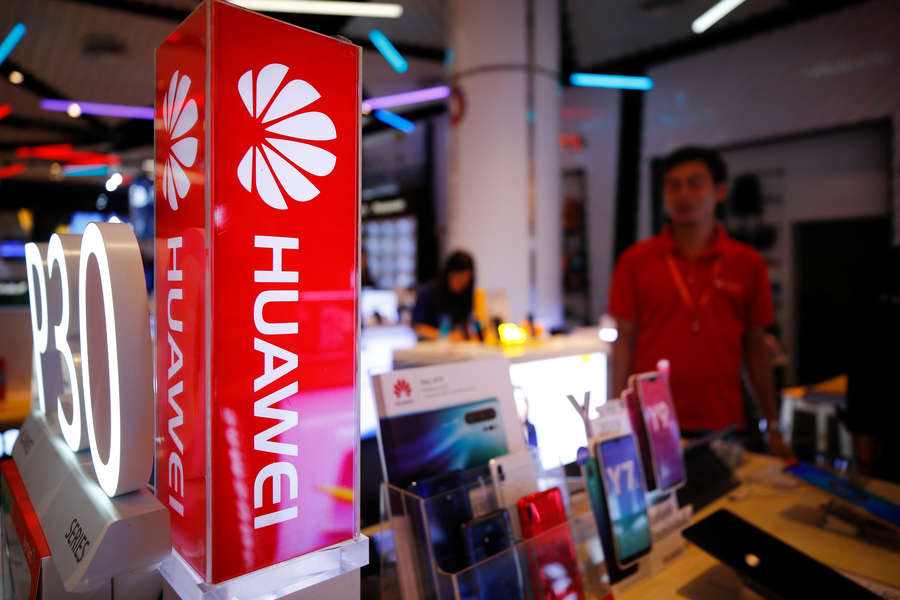 Huawei is resorting to drastic measures to counteract the effects of its inclusion on a US blacklist, which has resulted in several key US companies cutting ties with the Chinese electronics giant.

The biggest blows to result from the Huawei ban, however, arguably relate to the imminent loss of access to Google’s Android mobile OS as well as Google’s proprietary app marketplace. Meanwhile, Facebook also reportedly is no longer allowing Huawei to pre-install its apps on Huawei phones.

So, let’s review. Huawei, which is currently the second largest smartphone manufacturer in the world, could soon be cut off from accessing official Google apps like YouTube and Gmail in future handset models. Losing access to Android would mean no future OS updates from Google, along with the security measures they bring. At the same time, future Huawei devices would also not be able to download apps from the biggest social networking company in the world, including Facebook, Instagram, and WhatsApp.

The latter, of course, isn’t a big deal in China, but remember — around half of Huawei’s sales are actually outside of China.

None of the above would affect current Huawei handset models, at least right away. But when you couple all of this with news in recent days that Huawei is internally forecasting a possible $30 billion revenue miss for 2019, as well as a 40% drop in its smartphone business, the refund guarantee we mentioned right at the top starts to make sense.

Huawei customers outside China are no doubt starting to get more skittish about tying themselves to the company’s ecosystem. The company is supposedly at work on a mobile operating system that can fully replace Android, and now come reports that Huawei customers in the Philippines are starting to be promised full refunds on current phone models if Google or Facebook apps ever stop working on them. Those apps are among the most important among Huawei’s international customer base.

News about the refund offer comes via Huawei Central, which reports the offer seems to be exclusive to the Phillippines for now. BGR has confirmed the news with Huawei, and clarified that the refunds will be issued by local official retailers and not directly by Huawei. It will be interesting for sure to see if the beleaguered company rolls this out wider because it certainly makes sense to promise this as a way to keep Huawei’s international customers from abandoning the brand. For Huawei itself, meanwhile, the company’s fight with the USA continues.

This article has been updated to clarify that refunds will be issued by Huawei’s retail partners.