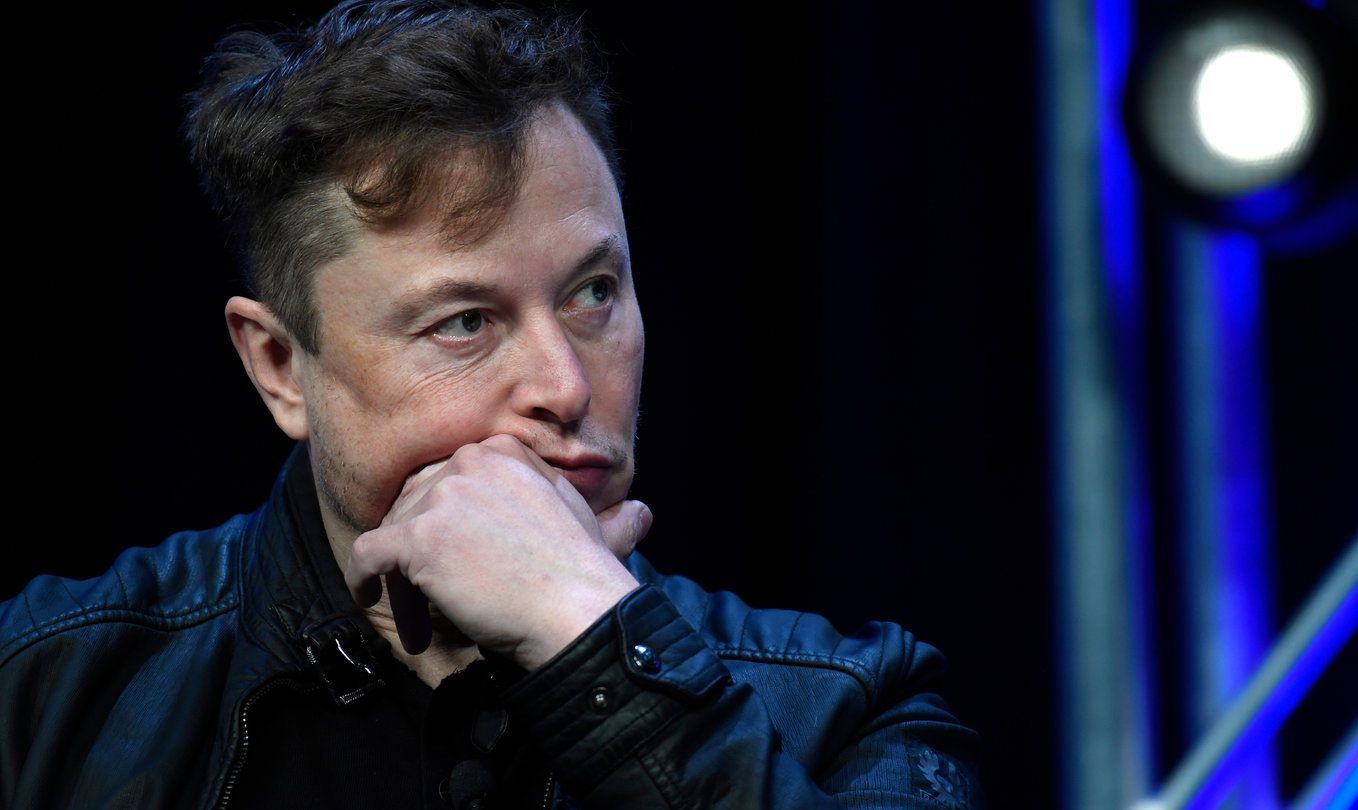 Tesla’s earnings call on Wednesday started off with a standard rundown of the electric carmaker’s latest performance and miscellaneous fundamentals over the past 90 days. And then, all of a sudden it seemed, Tesla CEO Elon Musk went full-on MAGA after the presentation to analysts was a little more than halfway finished, with the brash billionaire ranting and even cursing to make a couple of points in response to the quarantines and shelter-in-place orders around the country as a result of the coronavirus pandemic. Orders, he added, that are causing considerable worry at Tesla, which Musk said produces “the vast majority of our cars” in the Bay Area — where a stay-at-home order was just extended through most of the next month.

“The extension of the shelter-in-place or, frankly, I would call it forcibly imprisoning people in their homes against all their constitutional rights — my opinion — and erasing people’s freedoms in ways that are horrible and wrong, and not why people came to America or built this country … What the fuck?” (“Excuse me,” he added, as an aside.) “It will cause great harm, not just to Tesla but to many companies. And while Tesla will weather the storm, there are many small companies (that) will not. And all of peoples’ … everything people have worked for their whole life is being destroyed in real-time.”

This diatribe, we should add, came after the CEO posted a very Trumpian pronouncement to his always-feisty Twitter account late Tuesday, and his replies to that tweet prefaced the extended and seemingly impromptu rant he gave during the electric carmaker’s latest quarterly earnings call.

Popstar Ariana Grande’s mother Joan Grande was among those who jumped into the fray in response to Musk’s tweet, calling him “irresponsible” and “not very smart” —

How incredibly irresponsible of you…. and you think you are a person of science and technology… you're a disgrace…. and now I have to get rid of my TESLAs… oh well…oh… and you clearly are not very smart! #BoycottTesla

As we’ve reported, Musk has been a consistent critic of the US response to the coronavirus crisis pretty much since its inception, with the CEO tweeting back in March that “the coronavirus panic is dumb” and then doubling-down on that after drawing fire because of the tweet. In a memo to workers at his company SpaceX, he declared that the coronavirus doesn’t even rank on a list of the Top 100 things we should be worried about in the US right now.

As of Wednesday night, according to the latest numbers from Johns Hopkins University, more than 1 million cases of the virus have been confirmed in the US, and there have been almost 61,000 deaths. That’s more American lives than were lost during the Vietnam War.

Undaunted, Elon returned to Twitter after the Tesla call Wednesday, tweeting out this chart:

Hospitals in California have been half empty this whole time pic.twitter.com/8GL2BLypqV

At one point during the Tesla call, a questioner brought up former Intel CEO Andy Grove’s maxim about great companies being improved by crisis, and how is the current coronavirus crisis possibly improving Tesla? Musk conceded that this moment in time is forcing the company to be more efficient, and to think about its core beliefs and “what we want to do.” And then he fired back up again.

“This is the time to think about the future,” Musk said towards the end of the call, before returning to the coronavirus-related shelter-in-place orders. “And also to ask — is it right to infringe upon peoples’ rights, as is happening right now? I think people are gonna be very angry about this. And are very angry. If somebody wants to stay in their house, that’s great … but to say they cannot leave their house, and they will be arrested if they do — this is fascist. This is not democratic. This is not freedom.

“Give people back their goddamn freedom.”

At that point, I counted about six full seconds of silence from all participants on the call, which was eventually broken by: “Okay, let’s go to the next question, please.”