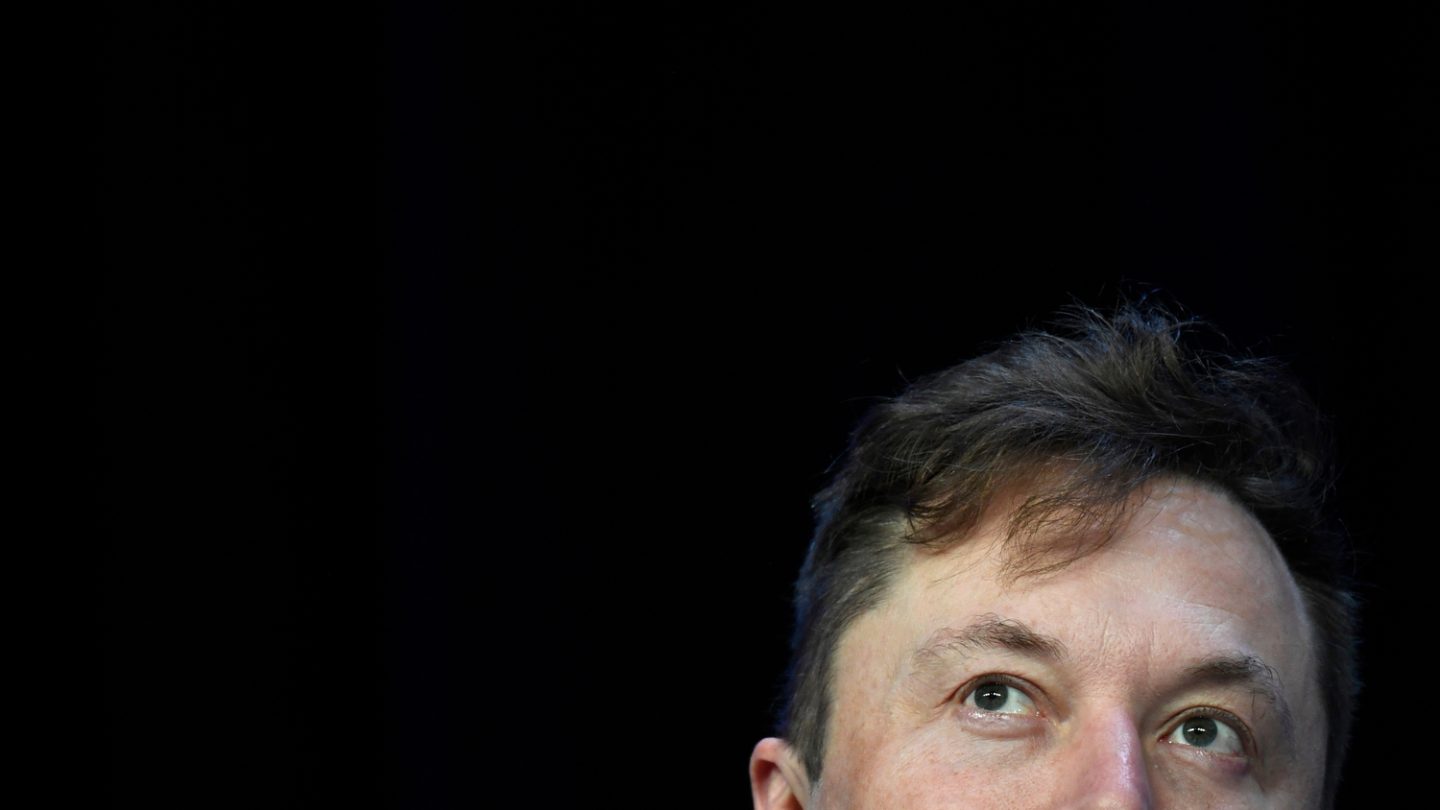 “Don’t panic” is the phrase that figures prominently in one of Elon Musk’s favorite books, The Hitchhiker’s Guide to the Galaxy. It’s a phrase the embodies hope and arguably represents pretty sound advice in any crisis — though Musk is being criticized yet again for offering an extreme version of that advice in response to the coronavirus outbreak that is slowly ripping apart the status quo of daily life in America. To wit: There’s not panicking, and then there’s an influential figure like Musk sending a memo, as he did to employees of SpaceX Friday morning in which he declares that not only is he not worried at all about the coronavirus — the evidence he’s seen has him convinced that this virus “is *not* within the top 100 health risks in the United States.”

Using the shorthand C19 to refer to the COVID-19 coronavirus, Musk insisted in his memo (per BuzzFeed News) that: “As a basis for comparison, the risk of death from C19 is *vastly* less than the risk of death from driving your car home.” Which is a line that he’s being roundly criticized for, since dying from a car crash is not something that’s contagious and can have, you know, a direct ripple effect throughout society.

Indeed, new worst-case scenario estimates are that millions of people worldwide may end up being infected by this disease, potentially straining and even breaking public and private health systems. Current numbers, meanwhile, reflect more than 136,000 coronavirus cases around the world, per the World Health Organization. Deaths from the virus have now surpassed 5,000.

In the US, according to the CDC and state and local agencies, there have been 2,204 confirmed cases of the coronavirus as of Friday night and 49 deaths.

Nevertheless, Musk’s memo shows that he’s doubling down on the storm he kicked up on Twitter a few days ago, when he blasted out the following 5-word tweet:

The coronavirus panic is dumb

“Virality of C19 is overstated due to conflating diagnosis date with contraction date & over-extrapolating exponential growth, which is never what happens in reality,” he continued in a follow-up tweet. “Keep extrapolating & virus will exceed mass of known universe!”

To get more of a clear-eyed and a better understanding of how experts are thinking about the problem right now, beyond a glib declaration to everyone not to panic, read my colleague’s article about why you’re starting to hear a particular phrase (about “flattening the curve”) over and over again right now.