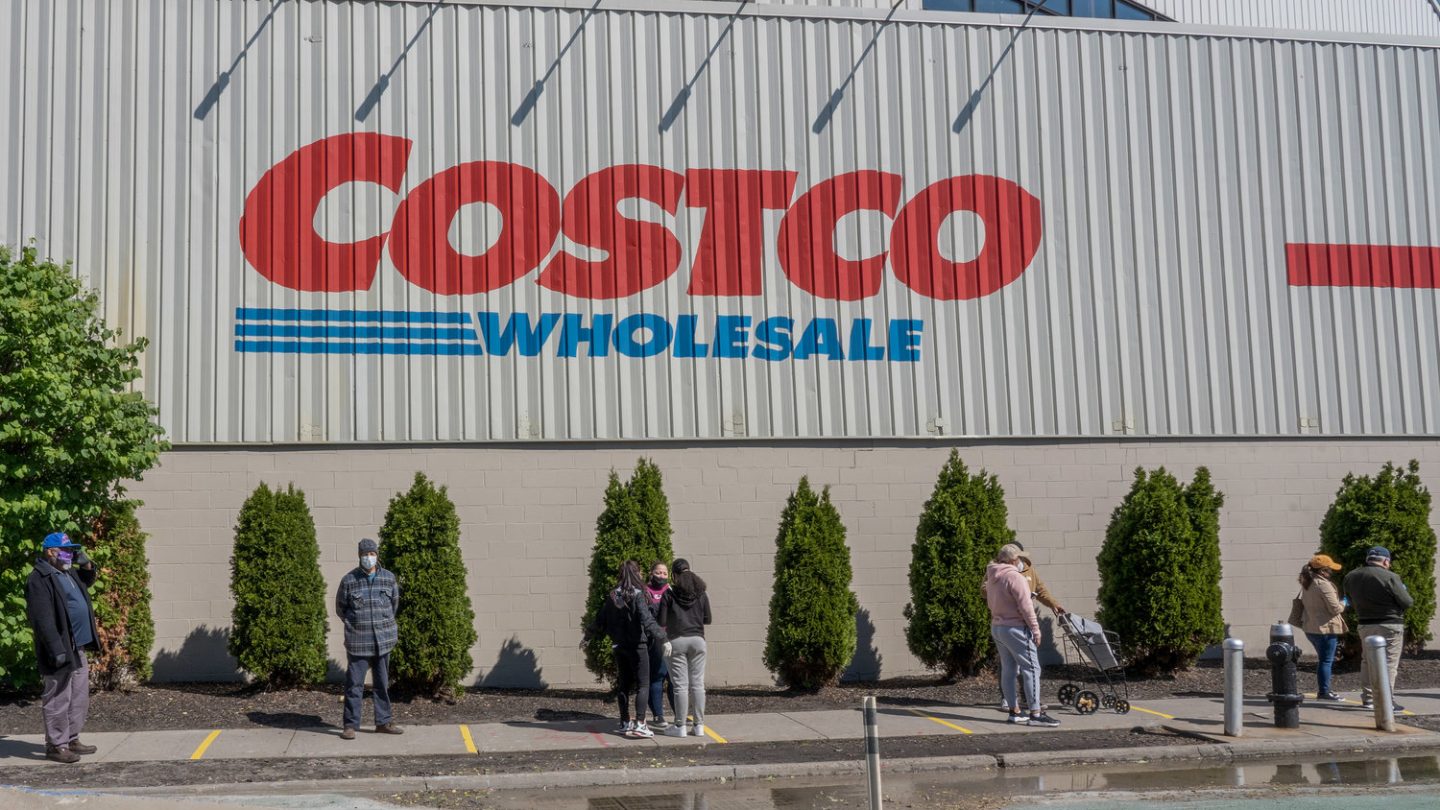 The global market research firm Ipsos recently sent an army of 5,700 secret shoppers out on a fact-finding mission to scout out which grocery chains are the safest for shoppers to patronize right now during the coronavirus pandemic. Costco ended up coming at #2 on the ranking that was produced, making the chain an extremely reliable destination for shoppers right now on the basis of health and safety measures that have been implemented (just behind Whole Foods, at #1 on the list).

However, like businesses, states, and cities around the country that are gradually reopening and shifting to a new chapter in their coronavirus response, so, too, is Costco increasingly getting back to normal. Regular hours, for example, are back, and the company also announced some additional exciting changes during Costco’s third-quarter earnings call a few days ago.

For one thing, Costco CFO Richard Galanti has confirmed that almost all of the stores’ food courts will be back up and running in a matter of days (mid-June was cited as the target). While the menus will remain a bit limited as the COVID-19 virus lingers, this at least marks the return of a popular aspect of shopping at the company’s stores.

And on a related note, Costco is also bringing back something to enjoy in addition to footlongs and frozen yogurt: Food samples. Mid-June is also the target for this to be back in place, though it will be a little different — no walking by and digging in with your fingers, for example.

Having said all this, though, we should remember that just because Costco is now making post-coronavirus changes to entice people into making the Costco runs again that we’ve put off during the pandemic, this also isn’t an invitation to let up on the best practices you all have hopefully been following to ensure that you stay safe while shopping for groceries. For example, wearing a face mask is still highly recommended — and may even be a requirement, depending on where you’re shopping. Stay home if you have any symptoms, like a fever, and shop during off-hours, when the store is likely to be the least-busy inside, in addition to practicing social distancing and staying at least six feet away from other customers while you shop.

Costco, for its part, is among the group of lucky retailers that have benefited from a shopping frenzy during the coronavirus pandemic, similar to Amazon (while much of the retail sector has been otherwise crushed). For the four weeks ending May 31, Costco’s net sales totaled $12.55 billion, up 7.5% from $11.67 billion a year earlier, Costco said in recent days.