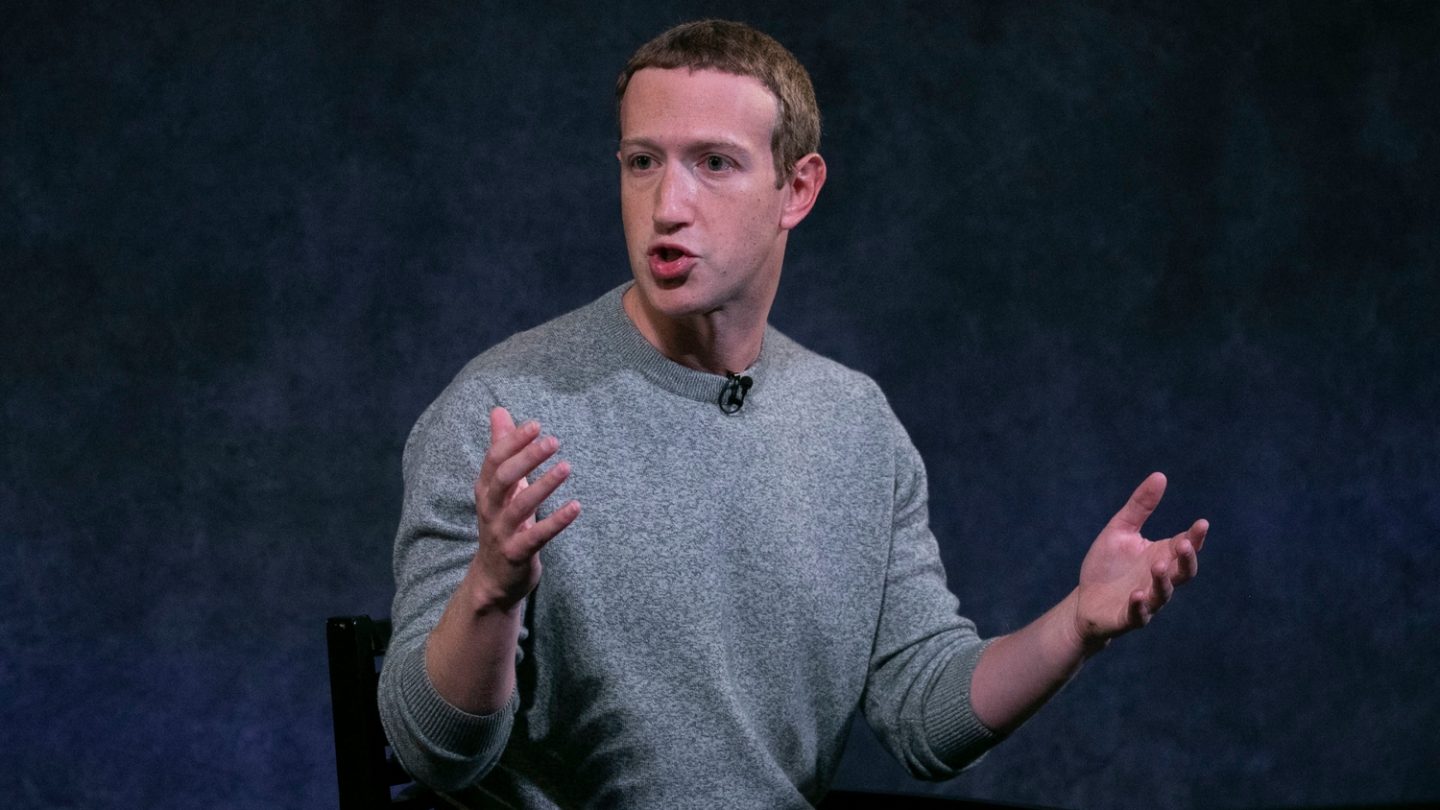 One of the byproducts of the coronavirus pandemic is a sense of disconnection and isolation, since most of us are stuck at home right now and can’t physically be around other people right now as a result of social distancing guidelines, business closures, and the like. Digital services like Facebook and Instagram are being relied on more than ever to help us bridge that connection gap and stay in touch with friends and people we love — indeed, Facebook says that in most areas affected by the COVID-19 virus, video calling via the social networking giant’s Messenger and WhatsApp products has more than doubled. Also, viewership of Facebook Live and Instagram Live videos was up “significantly” in March.

But the company still wants to do more — in the words of CEO Mark Zuckerberg, that includes “new product updates we’ve been working on to help everyone feel more connected with each other even while we’re apart.”

Along those lines, here’s a rundown of the new features Zuckerberg just unveiled during a live chat on Facebook Friday morning to “help people feel like they’re together, even when they are — or have to be — physically apart,” according to the company:

On Facebook Messenger, you can now create a “Room” and invite anyone to join a video call, even if they don’t have a Facebook account. Those Rooms, which can be used to host celebrations, book clubs, or even just a hangout from the couch, will soon be able to hold up to 50 people with no time limit. And you’ll be able to share Rooms from Facebook’s News Feed, Groups and Events sections, so that people will be able to drop in from almost anywhere within the Facebook product.

The ability to create Rooms from Instagram Direct, WhatsApp, and Portal is also coming soon. When you’re invited to a Room, you can join from your phone or computer, and the creator of a Room can choose who can see and join it. Other controls include the ability to lock it and boot people from it.

Messenger Rooms is rolling out “in some countries” this week and to the rest of the world in the coming weeks.

WhatsApp users will soon be able to have group voice and video calls with up to eight people. Facebook says the calls will be secured with end-to-end encryption.

The company says it’s bringing back the “Live With” feature, so you can add a person into your live video from anywhere in the world, like a guest speaker.

Facebook Events is adding a feature to allow them to be marked as online-only, and soon you’ll be able to integrate Facebook Live so you can broadcast to event guests. To support creators and small businesses, if you run a Facebook page you’ll also soon be able to charge for access to events with Facebook Live video.

Users can now watch and comment on live videos from the desktop.

After you go live, you’ll also soon be able to save your videos to IGTV so they stick around longer than the 24-hour limit in Stories and are easier for others to find.