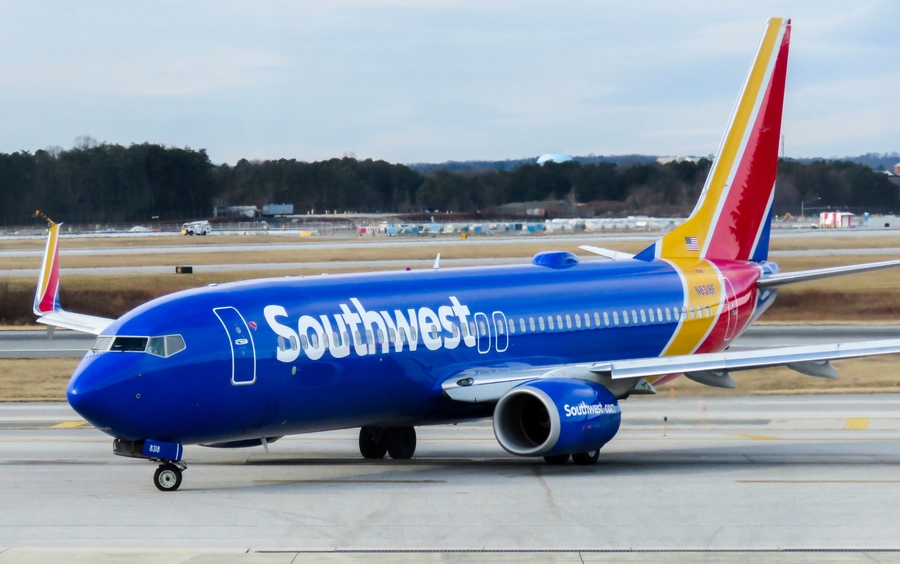 We’re barely into summer, which means most of you probably aren’t already looking ahead to the latter part of the year yet or to the travel plans you may or may not pursue once the weather gets cool. That is, unless you’re eager to snatch up a discounted fare early, in which case a number of carriers are already stepping up to offer a plethora of discounts to make the dog days of summer a little more bearable.

Southwest is the latest, with its unveiling on Monday of a fall fare sale that runs from now through Thursday night and includes fares as low as $49 among other pretty sweet deals that can be found on flights around the country.

The deals on offer include more than a dozen one-way fares for under $100, with the full rundown available at Southwest’s fare sale page. The important thing to note is you’ve got between now and 11:59 p.m. PST on Thursday to book your flight with the budget carrier, and once you’re on that sale page you can sort your options by the city of origin to get a look at the myriad deals available.

Before we highlight a few of the available deals, just an important point — Southwest says the deals are generally available for travel that will be done between September 3 and December 18 for all points within the continental US and if you’re doing Hawaii inter-island travel. The fares are nonrefundable, and blackout dates apply.

A one-way flight from San Francisco to Las Vegas would set you back $65, while you’d pay $94 to fly from Chicago to Detroit. Flights from Washington DC to Atlanta and from Boston to Atlanta would cost you $89 and $91, respectively.