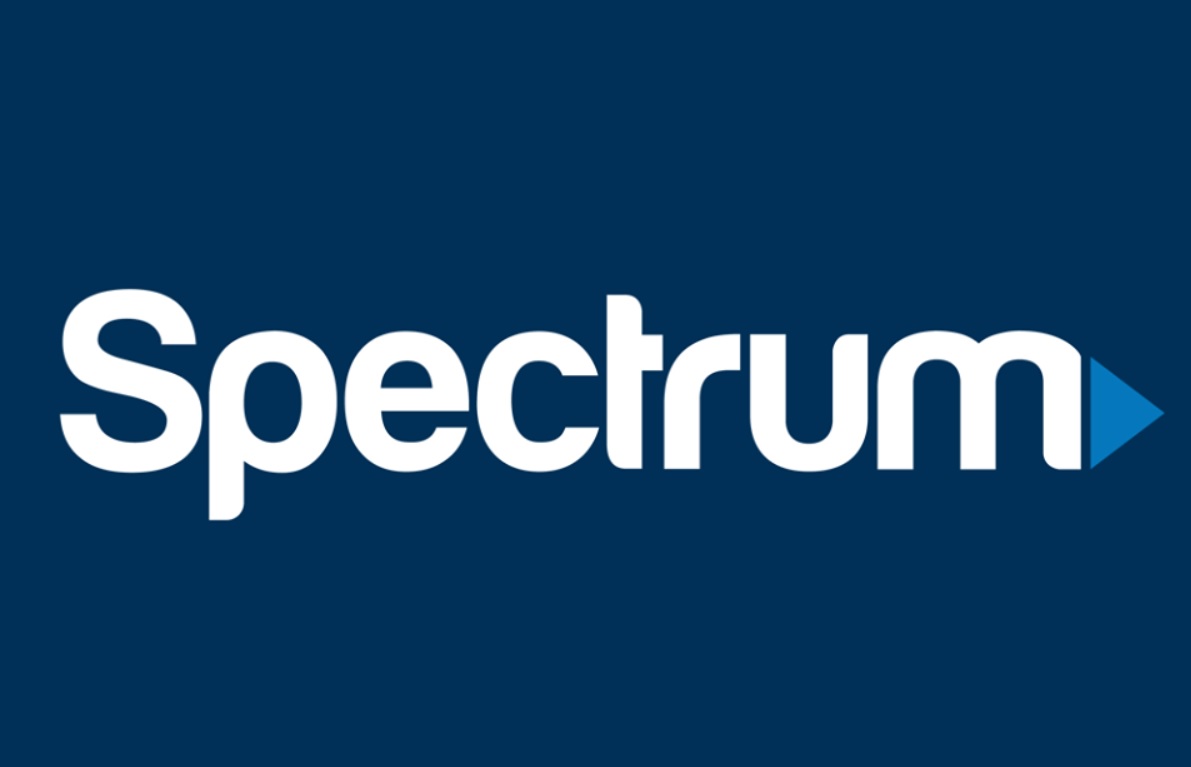 Charter Communications announced this week that it is raising the prices of all its Spectrum home internet plans. As of November 1, Spectrum’s three internet service plans are $5 more expensive. The 300 Mbps plan increased to $79.99 a month, the 500 Mbps plan jumped up to $99.99 a month, and the 1 Gbps plan now costs $119.99 a month.

Fierce Telecom was the first site to confirm the price hike, which Charter quietly implemented behind the scenes on the same day it introduced a new Spectrum One bundle. The Spectrum One bundles start at $49.99 a month, and they include “Spectrum Internet, Advanced Wi-Fi, and one free line of Unlimited Spectrum Mobile for a year.”

After 12 months, Spectrum One subscribers will pay the standard rate for these services.

Following the announcement, analysts at New Street Research told investors that 9.5 million customers could be impacted by this price hike. Meanwhile, Charter told Ars Technica: “Over 60 percent of our customers aren’t affected by these changes.”

This is the first time that Charter has raised the prices of its standalone Spectrum internet plans since a previous $5 increase in December 2020. Charter says that the higher prices will apply to customers who don’t have Spectrum TV and those who pay for streaming TV. Cable TV customers will continue to pay the same rates, for now.

“The price for Spectrum Internet reflects the cost of delivering the best value in broadband for your family: 300Mbps starting speeds with no modem fees, data caps or contracts,” the company said in a statement to Ars Technica on Tuesday.

Fierce Telecom points out that Charter isn’t alone in raising prices. AT&T bumped up its home internet prices by $3 a month earlier this year, while Altice USA increased its internet prices by $10 for new customers. Comcast wants to hike prices as well.