This is why T-Mobile is everyone’s favorite wireless carrier 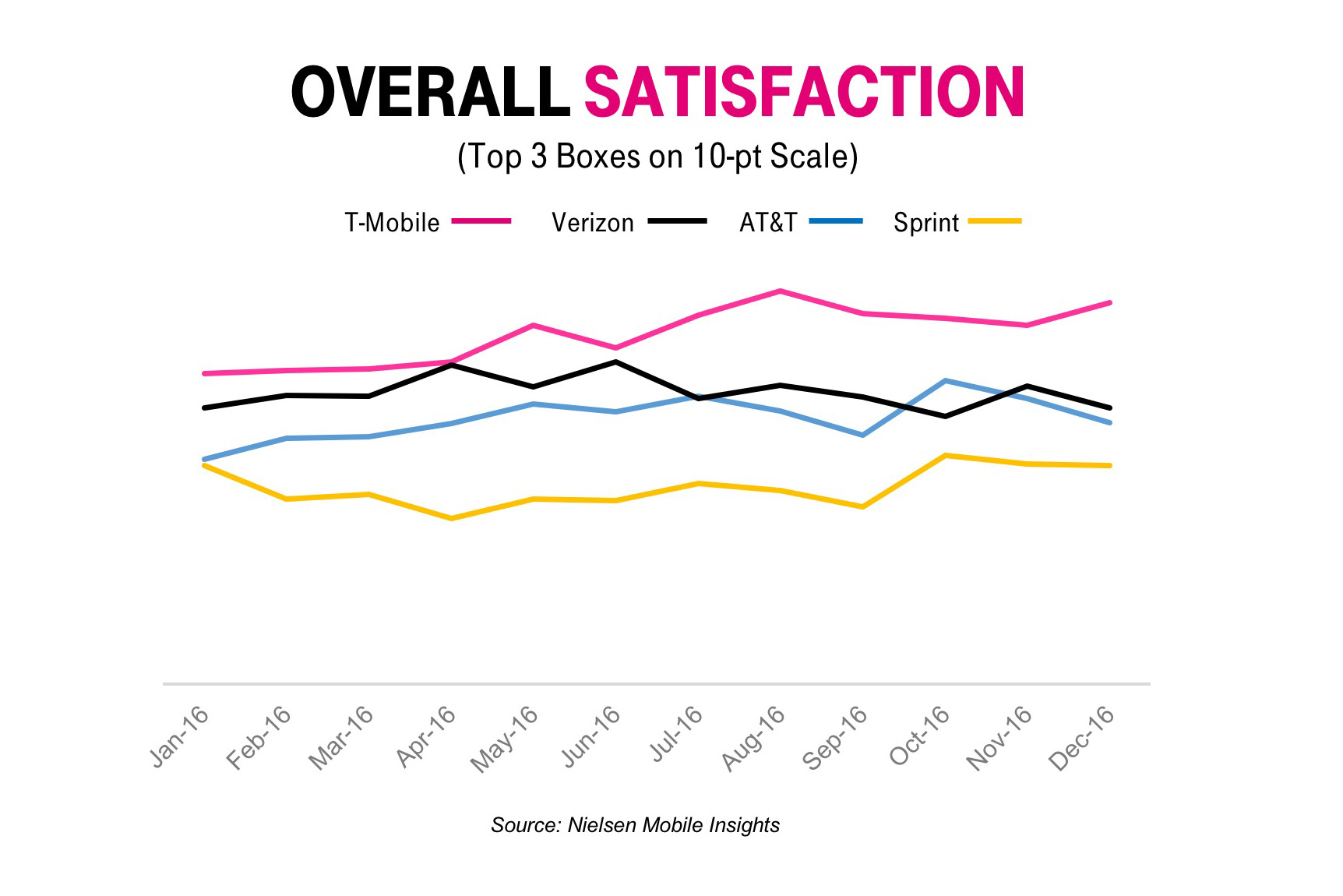 Tweet
Day trader is betting his last $250,000 that Apple shares will crash today