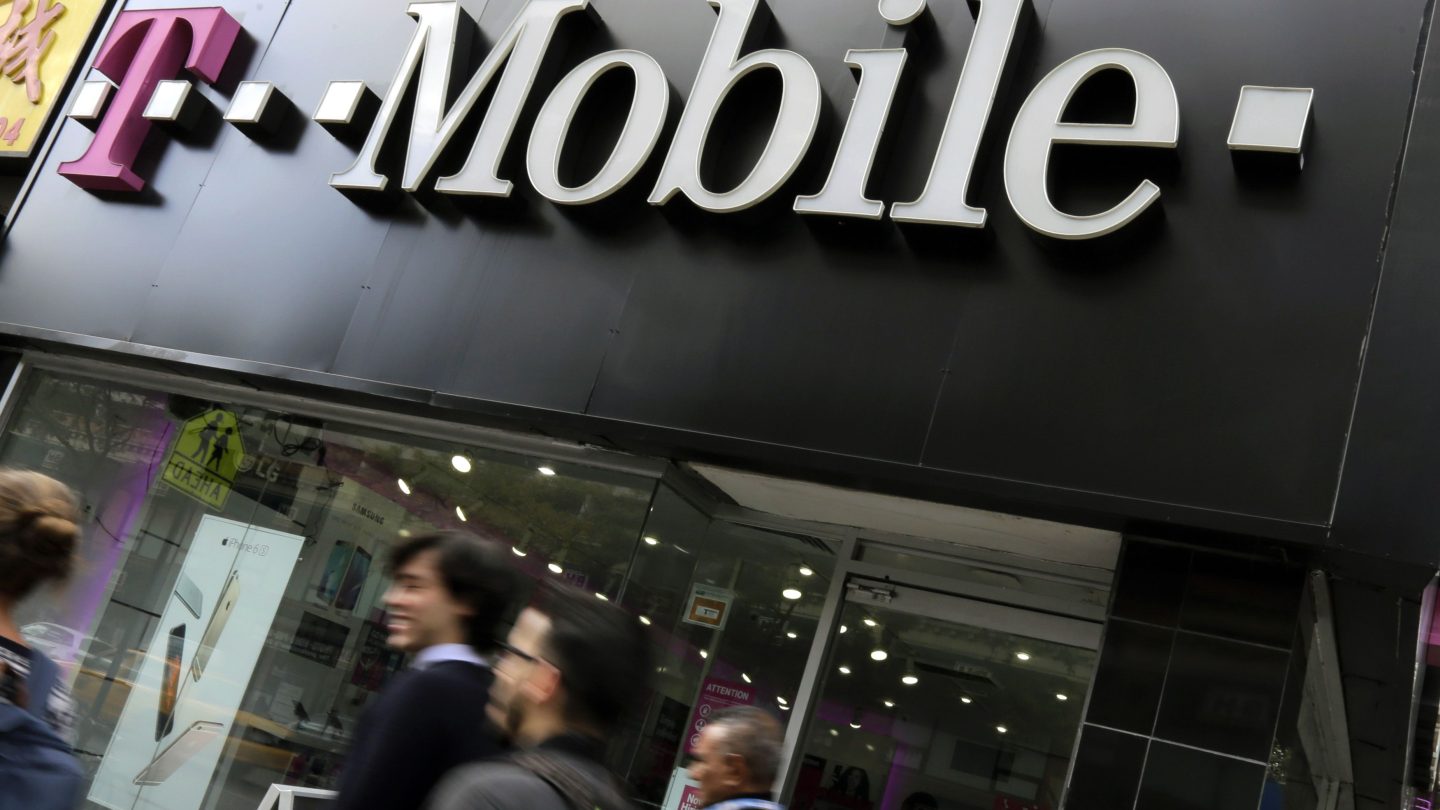 Former T-Mobile employees and managers have contacted BGR to confirm a previously rumored scandal: that across the country, certain unscrupulous T-Mobile sales reps lie to customers and open lines on their accounts without permission, all to meet unrealistic sales goals. Management doesn’t just turn a blind eye, but uses a “Right Fit” guide to ensure salespeople are pushing extras like insurance onto as many customers as possible.

In December last year, a labor advocacy group published a report detailing many of these claims. Using a mixture of employee interviews and FTC complaints, Change to Win identified a trend of consumers having mobile phone insurance or extra lines added to their bills without permission, thanks to pressure on sales associates to meet sales goals focused on these extras.

Since that report came out, we have spoken to past and present T-Mobile employees, plus hundreds of customers, all of whom confirm details in Change to Win’s report.

Sales associates claimed that in some stores, there was a store-wide culture, reinforced by specific goals, that would push employees to regularly “slam” customers with services and products they didn’t need. When employees complained, they would be told to “find a need, or better, create a need.”

The most commonly abused add-on extra, according to multiple workers past and present, is the Jump insurance plan, which runs about $10 per month. Sales associates have a target of 80% of new customers signing on to Jump, which is generously described as “widely unrealistic.”

To meet goals, employees said it was “generally accepted that in a bad week, with the right customers…you’d make an adjustment, just add the insurance on without asking. Worst case, [the customer] will just call customer service and have it removed, but if you picked right, most people would never notice. Everyone is used to extra fees on their bill.”

Several call center employees who spoke with BGR confirmed that they receive endless complaints about store reps. “So many times I’ve talked to customers that are straight out lied to by store reps. The stores are like wild outlaws, they do what they want, say what they want, and when they get called out on their BS, the store tells them to call customer care. The reason it is so rampant is because there’s virtually no repercussions. Trying to report store reps is virtually impossible. The supervisors at the call center don’t even bother. It’s pointless. Usually the store managers are the ones that taught the bad behavior to the reps.”

Another frequent point of abuse is accessories. When customers come in, reps in some stores are encouraged to sell them tablets, phone cases or speakers that are advertised as “free,” but paid for in the form of monthly bill payments or extra data lines. The reps in these cases don’t mention the monthly fees to customers in the store, and when they get the first bill with an extra charge, it’s past the 15-day return window for the product.

A former manager at one store said that “when customers came back to return items and seemed confused we were very strict on policy timelines. Regardless of whether they were lied to at a different store. So if they were out of the timeframe, too bad.”

Reps are encouraged to push accessories and services not just through commission, but also specific management pressure. “We had weekly meetings where we were basically told to slam customers. My store manager told me, ‘I don’t wanna see anyone leave the store without a bag.’ We were basically asked to slam each customer whether they wanted it or not. We are asked, ‘to find a need,’ or better yet ‘create a need.'”

For new customers, or those changing to a new plan, employees in some stores were instructed to fill out a “Right Fit” guide. Reps had to fill out why the customer was declining insurance, an upgrade program or extended warranty, and the reason “better be damn good, or the rep and the manager would get written up. Too many failures to convert, and you’d be fired.” T-Mobile declined to comment on the accuracy of the accounts provided to BGR, but the accusations do line up perfectly with the thousands of customer complaints filed with the FTC, which are publicly available for viewing. It’s also worth noting that T-Mobile receives far more complaints per customer than any of its three major rivals, and the gap is increasing.

That said, the rate of complaints to the FTC is still low in absolute terms — just about one complaint for every 10,000 customers. T-Mobile also scores well in overall customer satisfaction as measured by one high-profile survey, which takes into account not just customer service but overall satisfaction with the network.

Publicly, T-Mobile has been waging quite the campaign against the perceived ills of the cell carrier industry. Since rebranding as the “Uncarrier” a few years ago, T-Mobile CEO John Legere has gone out of his way to cut prices, remove two-year service contracts, eliminate overage fees and remove extra taxes and items from bills. From the top, T-Mobile has put the highlighted focus on low-cost unlimited data plans with no hidden fees.

But despite the public attention, it appears that T-Mobile still relies in part on sales of extra services and accessories to drive revenue growth. For employees, that means sales quotas that are perceived as unrealistic and a subtle pressure to pull a Wells Fargo; for a minority of otherwise-happy customers, that means bills full of unexplained charges they never asked for.