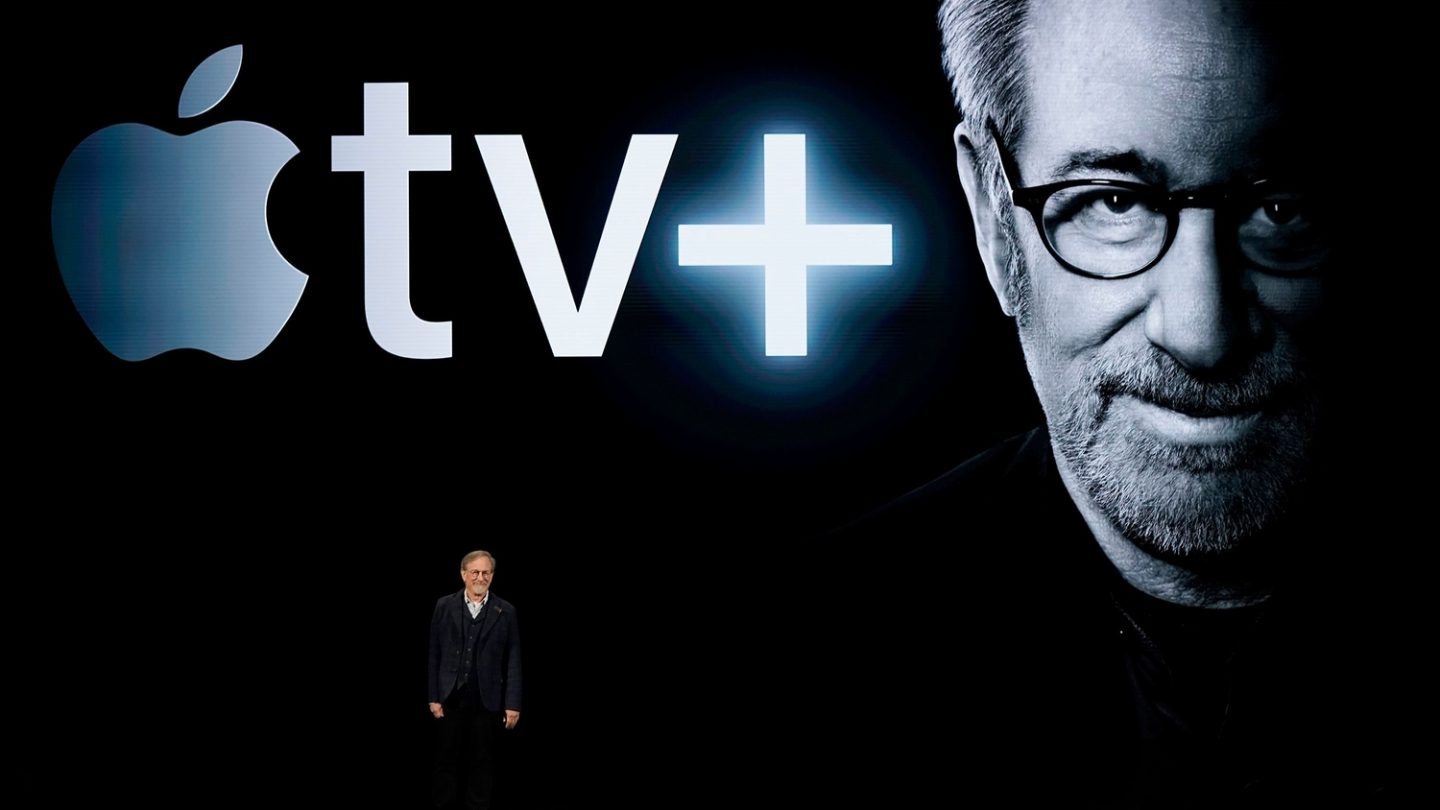 November is shaping up to be an extremely newsworthy month as far as streaming TV goes, with all-new streaming TV services set to launch during the month from both Apple and Disney — two companies that will be diving into Netflix-like territory for the first time. With both companies taking very different paths to get there.

This all comes as Netflix and HBO refuse to cede any ground in the streaming wars and continue spending billions on content both commissioned and licensed. And HBO, in fact, is also about to be the centerpiece of yet another new streaming video service, — which we point out only to reiterate that consumers will soon be drowning in choices, if they aren’t already.

Apple’s and Disney’s plans here are particularly anticipated, partly for the brands associated with each company. Apple has a reputation for intense devotion to quality and curation, while has countless beloved entertainment franchises within its stable, including Marvel, Star Wars, Pixar, and its own animated features.

Here are all of the high-level details we know about + and Disney+ so far:

Launch Date: Expected to launch in November, but no date has been released at the time of this writing. Recent news stories speculate that Apple wants to get the drop on Disney, with the latter planning a November 12 launch for Disney+.

Strong points: The Apple brand, which will convince a number of consumers to try the service out on the strength of Apple’s name alone. Apple doesn’t appear to be being too stingy with its cash hoard, reportedly already committing some $6 billion to content for the service according to a CNBC report this week (though NBC media reporter Dylan Byers followed up that report with reporting from his own source who says that’s not accurate). And what is Apple getting for that money? Top draw talent like Jennifer Aniston, Reese Witherspoon, Steve Carell, Oprah, Jason Mamoa and Steven Spielberg, who can hopefully bring audiences with them.

Potential weakness: As we mentioned here on Monday, apparently only five shows will be ready for viewing when + launches in November. Granted, Apple will be building up that library fast in the weeks and months after launch, but some consumers may balk at paying a Netflix-level price for just five shows. Another potential weakness: Apple seems to be leaning toward releasing only a few episodes of shows at a time, and then dropping the rest on a weekly basis. Will consumers likewise frown on that release schedule when they’re used to an all-at-once-release pattern from Netflix?

Other details: Apple is obviously not trying to go toe-to-toe with rivals in this space like Netflix and even Disney (on a volume basis). This is an extension of the increasing emphasis Apple is placing on its paid services offerings, everything from Apple Music to Apple News+. Apple also just launched a credit card which will likewise bring in revenue from something other than the company’s shiny gadgets, sales of which are maturing.

Strong points: has a stable of brands and intellectual property that is pretty much unrivaled in the entertainment industry. With shows and movies from Pixar, Marvel, Star Wars, Disney, and more, the company is pretty much guaranteed a large, ready and waiting audience for its new streamer. The Disney+ library will include 18 of Pixar’s 21 films, most of Marvel’s film library, 30 seasons of The Simpsons, Disney’s back catalog of movies and much more. As if that wasn’t enough, is aggressively commissioning original content for the service, including Marvel and Star Wars spin-off series.

About the bundle we mentioned above, that’s another strong point. For the price of Netflix’s most popular plan, you can pay for Disney+ but also get Hulu (through which you can add a live TV option) as well as sports via +.

Someone asked us to formally introduce ourselves so of course we made a video. pic.twitter.com/VZLrJ6ff7k

Potential weakness: At this point, if you had to identify a weakness, it may just be how many services consumer budgets can make room for. For some people, adding on Disney+ will be no problem. But as all these streamers keep launching, it will be interesting to see what choices consumers start to make — dropping this one, adding that one, etc.

Other details: Disney+ will be rolling out simultaneously in the US, Canada, and in the Netherlands on November 12.