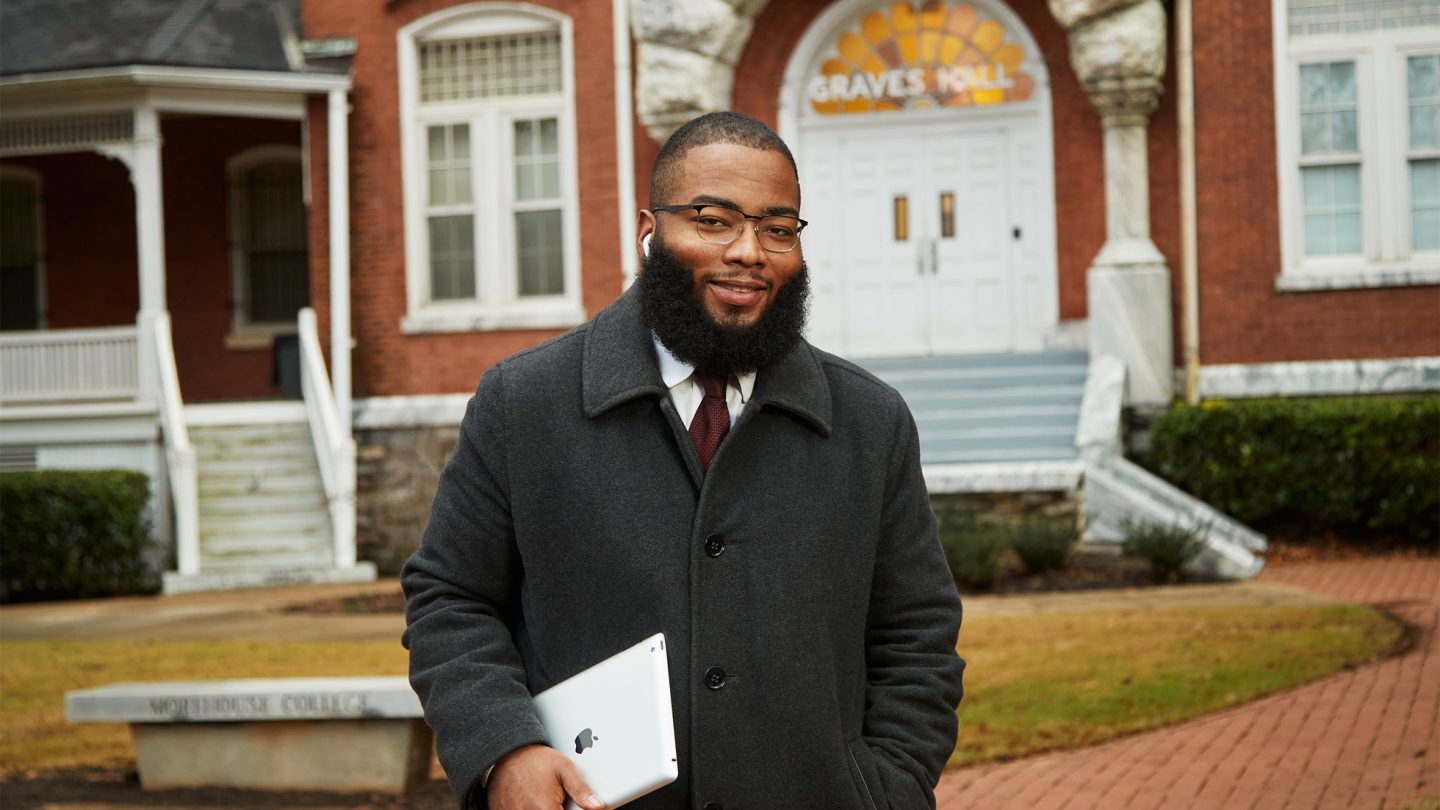 Additionally, this effort includes a $25 million gift to the Propel Center, which Apple describes as a first-of-its-kind global innovation and learning hub for Historically Black Colleges and Universities. All of which is part and parcel of Cook having spent much of his time leading Apple by increasingly trying to position the company as a force for societal change, beyond it being merely a fantastically successful technology giant. And for proof that Cook’s philosophy is sinking in among customers, ahead of Wednesday’s announcement people were guessing that today’s news might be something along the lines of turning Apple stores into coronavirus vaccine centers.

“We are all accountable to the urgent work of building a more just, more equitable world — and these new projects send a clear signal of Apple’s enduring commitment,” Cook said in a press release that unveiled Wednesday’s news. “We’re launching REJI’s latest initiatives with partners across a broad range of industries and backgrounds — from students to teachers, developers to entrepreneurs, and community organizers to justice advocates — working together to empower communities that have borne the brunt of racism and discrimination for far too long.

“We are honored to help bring this vision to bear, and to match our words and actions to the values of equity and inclusion we have always prized at Apple.”

Apple initially announced the Racial Equity and Justice Initiative back in the summer, in the wake of protests around the world following the killings of Breonna Taylor, George Floyd, and others. Chosen to lead this important work was Lisa Jackson, Apple’s vice president of Environment, Policy, and Social Initiatives. Further details about today’s announcement include:

The Apple Developer Academy is expected to open in Detroit later this year through a partnership with Michigan State University. And the academy, which Apple expects to serve about 1,000 students each year, will offer students two projects: A 30-day intro program course, and a deeper program that lasts up to a year.

Additionally, Apple has pledged to invest $10 million with Harlem Capital, an early-stage New York City venture capital firm, with the goal of funding 1,000 companies led by diverse founders over the next two decades. Apple said it will also invest $25 million in Siebert Williams Shank’s Clear Vision Impact Fund, which provides capital to small and medium-sized businesses and which has an emphasis on minority-owned companies.

Finally, Apple on Wednesday also announced a $25 million donation to launch the Propel Center. From Apple’s announcement: Apple’s gift “will enable the Propel Center to support HBCU students and faculty through a robust virtual platform, a physical campus in the historic Atlanta University Center, as well as on-campus activations at partner institutions.”