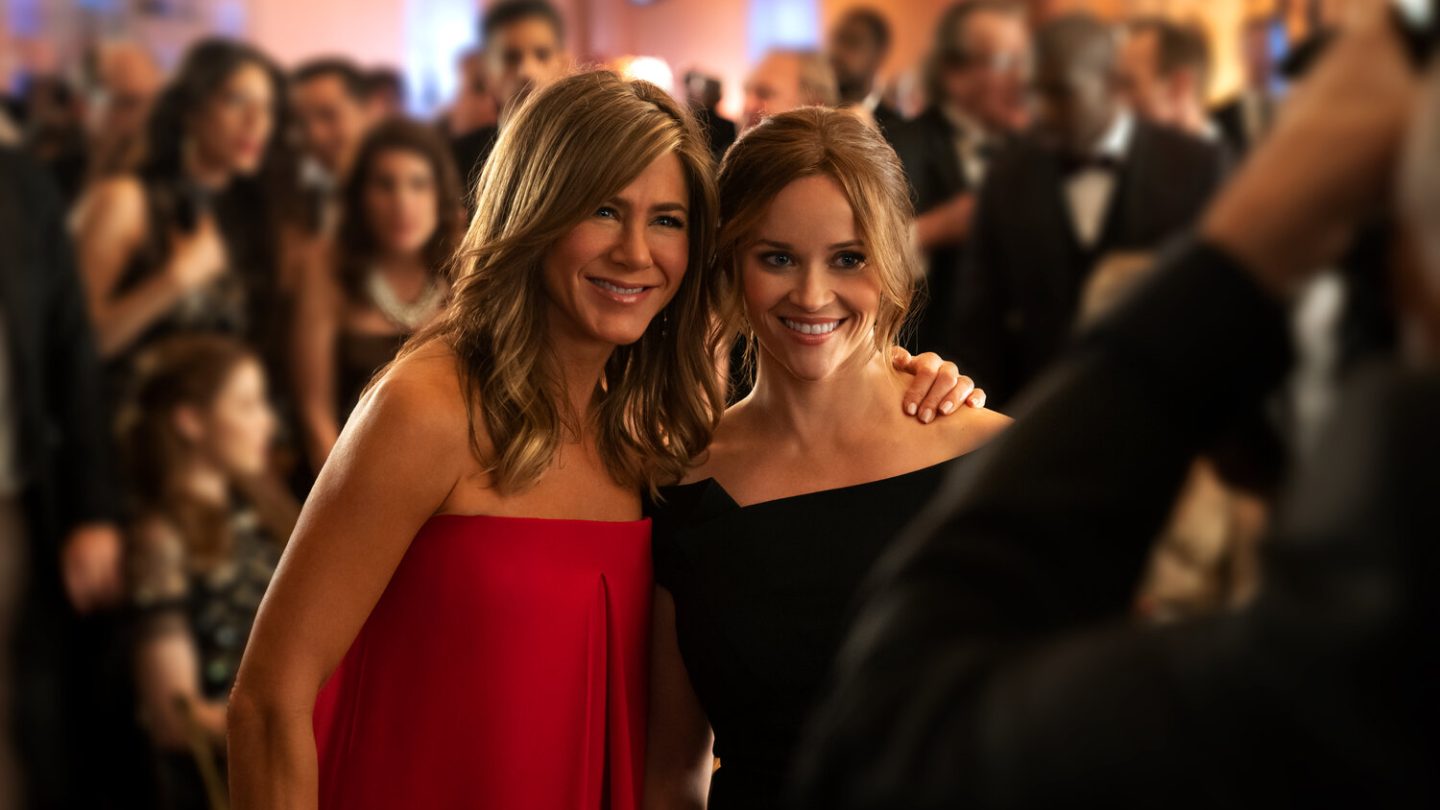 Is Apple about to make Reese Witherspoon a billionaire? Maybe, if you believe the reports that her media company Hello Sunshine is for sale. Reports which also note that Witherspoon — who plays Bradley Jackson in the + series The Morning Show — is looking to fetch $1 billion for her company that produces women-focused content across multiple platforms. Including books, TV and other entertainment categories.

According to a new report from The Wall Street Journal, Hello Sunshine has fielded inbound sales interest from potential buyers including Apple. And Witherspoon’s enterprise is already working with investment bankers in exploration of a sale.

Anonymous sources have cautioned that a sale might not end up coming to fruition. However, here’s why it’s so interesting that Apple is in the mix:

Hello Sunshine, in fact, is the production company behind two Apple TV+ original series — the aforementioned The Morning Show, as well as Truth Be Told. The former follows the goings-on both in front of and behind the camera at a fictional morning show enterprise. While the latter, according to Apple, is a drama that “provides a unique glimpse into America’s obsession with true crime podcasts.” And it “challenges its viewers to consider the consequences when the pursuit of justice is placed on a public stage.”

Hello Sunshine has also produced several other non-Apple entertainment hits. They include the movie Gone Girl as well as HBO’s drama Big Little Lies. All that said, our sister publication Variety notes that the potential $1 billion sale price is “an impressive figure,” given that Hello Sunshine is still a relatively new entertainment industry player — its handful of buzzy productions notwithstanding.

The potential of a Hello Sunshine acquisition also portends something of an interesting evolution for Apple’s streaming TV service.

We’ve been pretty bullish from the get-go here that Apple TV+ is better than the conventional wisdom suggests. Shows like Ted Lasso and the Israeli spy drama Tehran are sublimely good, and Apple also has a growing pile of top-notch original feature films like Tom Hanks’ Greyhound.

All of which is to say: Quality has not really been the issue for the iPhone maker’s streaming service. It’s the quantity, or lack thereof.

The + content library currently includes no third-party TV shows or movies. This deal might (if it goes through) be Apple’s way of continuing to try to super-size its inventory. Hello Sunshine, in other words, represents a pretty easy way to bring more movies and TV shows to the platform.