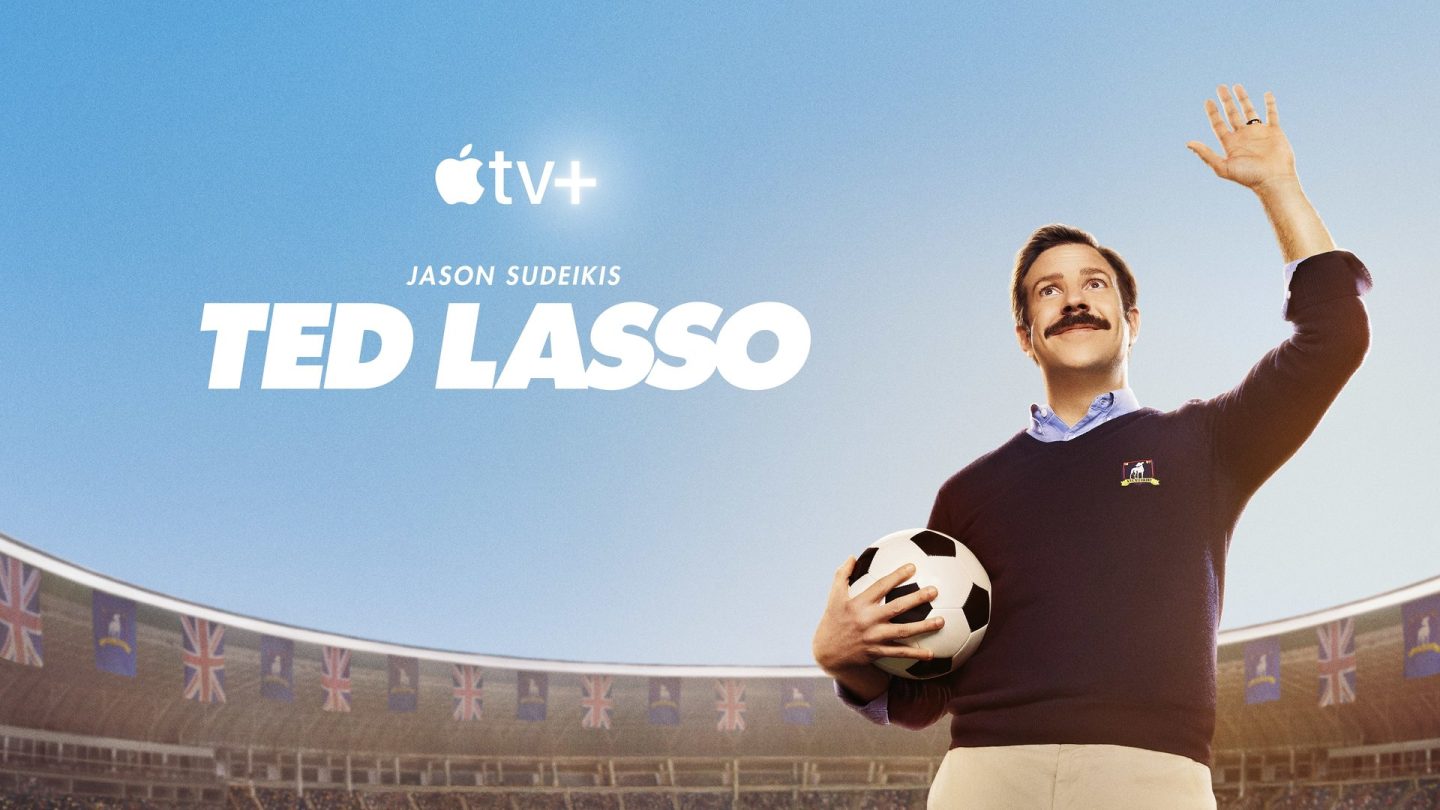 About three weeks after the terror attacks of September 11, 2001, a quirky sitcom about life inside a hospital starring Zach Braff made its debut on NBC.

Scrubs, created by Bill Lawrence, couldn’t have come at a better time. TV guys like Lawrence will try to convince you — like he insisted to me, during a recent interview about his newest show Ted Lasso, which just debuted on Apple TV+ — that especially during a time of collective trauma, something as pedestrian as a sitcom can pull off the too easily dismissed magic trick of making people smile again. And that if you as a creator, writer, and showrunner can balance a ribald sense of humor with some sort of heartfelt message about the inherent decency of everyday people — that’s the stuff that fame, fortune, and everlasting TV glory are made of. Okay, minus the fortune and the glory.

When you meet him, Lawrence is a little like a real-life (albeit middle-aged) version of Braff’s Scrubs character, surgeon John “JD” Dorian — he’s earnest, wise-cracking, and irrepressibly hopeful, qualities that, not coincidentally, have also pervaded the TV projects he’s worked on in his career. Besides Scrubs, Lawrence also co-created Cougar Town and Spin City, he was an executive producer for ABC’s Whiskey Cavalier which got canceled last year, and he’s been a writer for shows like The Nanny and Boy Meets World. I caught up with Lawrence to chat about Ted Lasso, which represents his first foray into the world of streaming thanks to the fact that the series’ first three episodes debuted Friday on +.

The show’s central premise involves Lasso, a small-time college football coach from Kansas (played by Jason Sudeikis) who’s given the opportunity to coach a professional soccer team in England. The show was born out of a series of hilarious Ted Lasso sketches featuring Sudeikis during NBC Sports’ Premier League coverage. The version of the character in the show is hopeful, earnest, and the kind of optimist with a perpetual grin plastered on his face — even when one of the players laments that he’s now being coached by “Ronald (expletive) McDonald.” At which point, Lasso turns to his assistant coach. “You gonna let him talk to you like that?” I don’t think he was talking to me, the assistant coach shoots back.

“He thinks he’s mad now,” Lasso muses, “wait till we win him over.”

Could this be Lawrence’s next Scrubs?” Maybe. Then, as now, we all sure as hell could use a reason to laugh and feel good. “I’m a comedy writer, man,” Lawrence told me. “I love cynical, edgy comedy. Veep is one of my favorite shows.

“But in this particular era and time, one of the things Jason and I set out to do was write a hopeful and optimistic show. In a time that I think that people could use one. Which is not to say there’s not some pathos and dark subtext here and there. But, man, it was nice to work on a feel-good show about somebody at their core who reminds of you of that great teacher and coach who set you on your way.”

Maybe that’s why the show, at least as of the time of this writing, has a 100% audience score on Rotten Tomatoes. It’s also won over critics like one from The Ringer, who wrote a piece about the show headlined: “How on Earth is ‘Ted Lasso’ Actually Good?”

“The + series,” the piece continues, “which is based on a character from an old NBC Premier League ad campaign, is somehow one of the most touching shows of 2020.”

So didn't think Ted Lasso had enough meat on the bones to sustain anything beyond an amusing advert. Totally wrong, I watched all three episodes this morning and loved it, it's incredibly heartfelt and endearing. Can't wait for next week now.

“Look, I was chasing Jason … chasin’ Jason, that’s a good name for a show! … and what an actor geared for the modern streaming era,” Lawrence told me. “He’s so affable and simultaneously a leading man, comedically, which is so hard to find in an actor or actress. And when I ran into him, our shorthand was about sports. We both love basketball, both loves sports movies and a lot of other stuff. And he told me, ‘Just so you know, I’m more recognized overseas as Ted Lasso than for any movie or TV show I’ve ever done.”

Sudeikis then broached the idea of tackling the character in the form of a TV show.

“I was initially skeptical, because I’d seen the videos, the promotional shorts, and they’re super-funny. But they’re sketch-funny. It’s kind of a one-joke premise.

“And Jason turned it into a challenge. He was like, I want to run this past you, because I see a way that this guy could be slightly different and more of a three-dimensional character, with more emotional pathos, and maybe we could turn this not only into a full-rounded show but our own version of a sports movie. And that had me hooked.”

Apple, in turn, is hoping a show like this will get you hooked — on the less than 1-year-old streaming platform, that is, which is still playing a much different game than offerings from rivals like Netflix. Apple’s ambition with its streaming service has always been to offer viewers a heavily curated selection of shows and movies — the latter including feature films like Greyhound, Tom Hanks’ latest WWII-themed project that debuted on + last month.

Another TV series coming next month to +, meanwhile, looks to be the streamer’s answer to Homeland. It’s called Tehran, an 8-episode thriller about a Mossad agent who goes undercover in Iran, and it’s coming to + on September 25.

“We got lucky, in that not only did Apple understand what we were trying to do, it’s also a platform with an international audience,” Lawrence said, about Ted Lasso. “Back in the day when network comedies had these huge audiences and you were all about chasing giant ratings, you felt this burden of having to go, ‘I need to write jokes that are accessible for everybody, because we’re trying to appeal to such a wide swath of people.

“What was weird, though, was along would come a show like Seinfeld, and you’d go, ‘This show is so specific,’ and it would be a universal hit, so those rules didn’t really apply. I will tell you, in the world of streaming TV you feel a lot more comfortable doing what you think is funny and then hoping there’s a passionate niche of people out there who agree and who are gonna chase it down.”

The days of trying to write something that appeals to everyone, or at least attempts to, are probably over, he thinks. “But that doesn’t mean you won’t occasionally stumble into a show that miraculously appeals to everyone. I would never have guessed in a million years that I would have been waiting every Sunday to watch a show about dragons and people who come back to life, you know?”