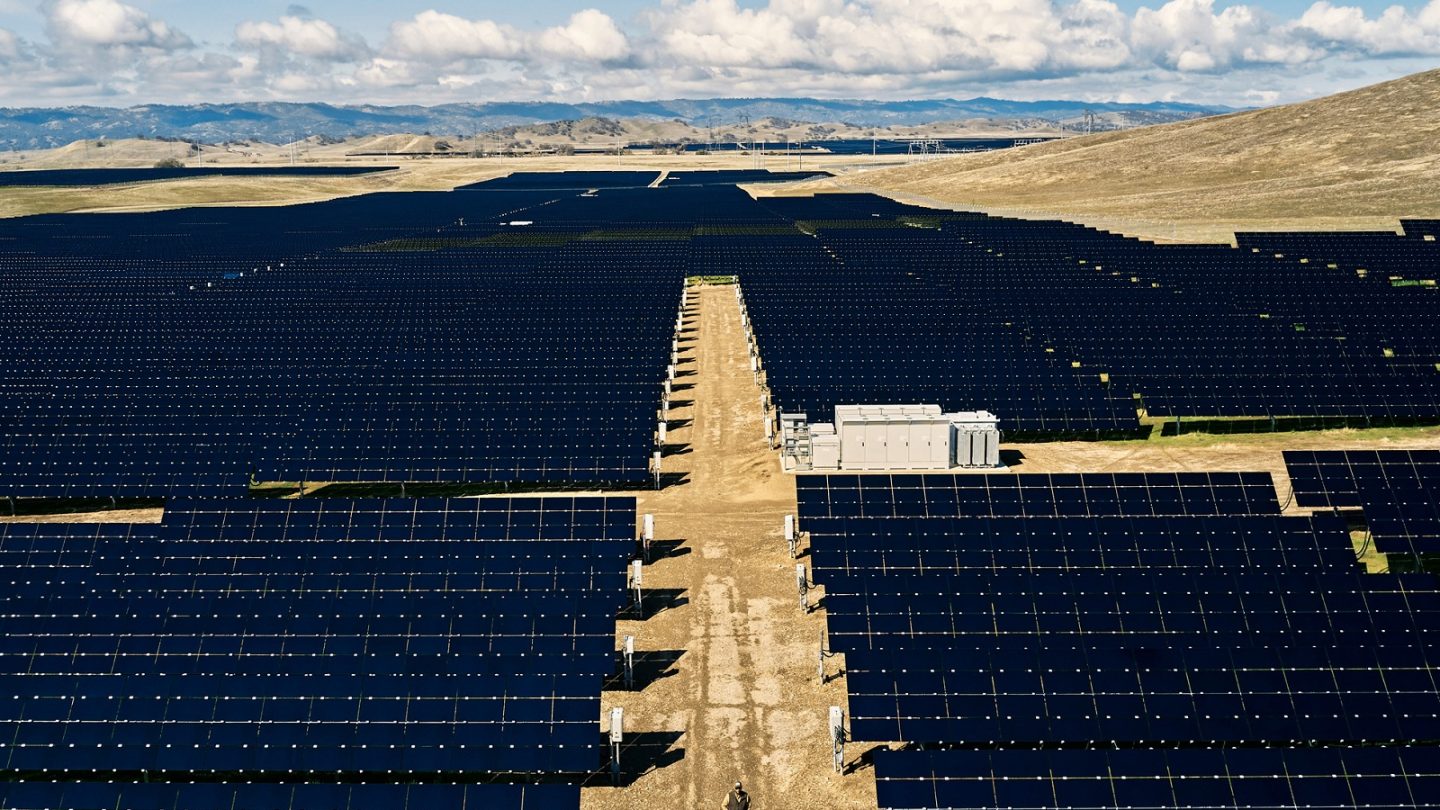 Apple announced on Monday morning that it plans to invest more than $430 billion and add 20,000 jobs across the US over the next five years. Initially, Apple established a five-year US investment goal of $350 billion in 2018, but the company says it’s on pace to surpass that benchmark well before 2023, which is why it has increased its commitment by 20%. Apple’s investment will include next-gen silicon development and 5G innovation.

In a press release regarding the investment, Apple notes that it currently supports more than 2.7 million jobs in the US through direct employment, spending with manufacturers and suppliers, and developers that build apps for the iPhone and iPad. The company also points out that it is the largest taxpayer in the country, having paid close to $45 billion in domestic corporate income taxes over the past five years.

Here’s what Apple CEO Tim Cook had to say about Apple’s investment in the US economy:

At this moment of recovery and rebuilding, Apple is doubling down on our commitment to US innovation and manufacturing with a generational investment reaching communities across all 50 states. We’re creating jobs in cutting-edge fields — from 5G to silicon engineering to artificial intelligence — investing in the next generation of innovative new businesses, and in all our work, building toward a greener and more equitable future.

As for how Apple plans to spend all of that money between now and 2026, at least $1 billion will be going towards a new campus and engineering hub in the Research Triangle of North Carolina. The facility will create 3,000 new jobs in machine learning, artificial intelligence, software engineering, and other similar fields. Apple’s North Carolina spending will also include a $100 million fund for schools and community initiatives, plus $110 million in infrastructure spending, all of which should generate $1.5 billion in economic benefits per year for the state.

Apple claims it is on track to meet its goal of creating 20,000 new US jobs by 2023, but is now setting a new target of creating 20,000 more jobs by 2026. It will accomplish that goal across the country, from growing its San Diego team to 5,000 employees, boosting its engineering team in Boulder, Colorado to 700 employees, as well as adding thousands of jobs in Massachusetts, Washington, Iowa, and Texas, where a new campus is being built.

Apple’s investments will also include working with more than 9,000 suppliers and manufacturers across all 50 states, including Advanced Manufacturing Fund investments in Indiana, Kentucky, and Texas, silicon engineering and 5G technology development in California, Colorado, Maine, Massachusetts, New York, Oregon, Texas, Vermont, and Washington, and investments in clean energy projects and green technology.