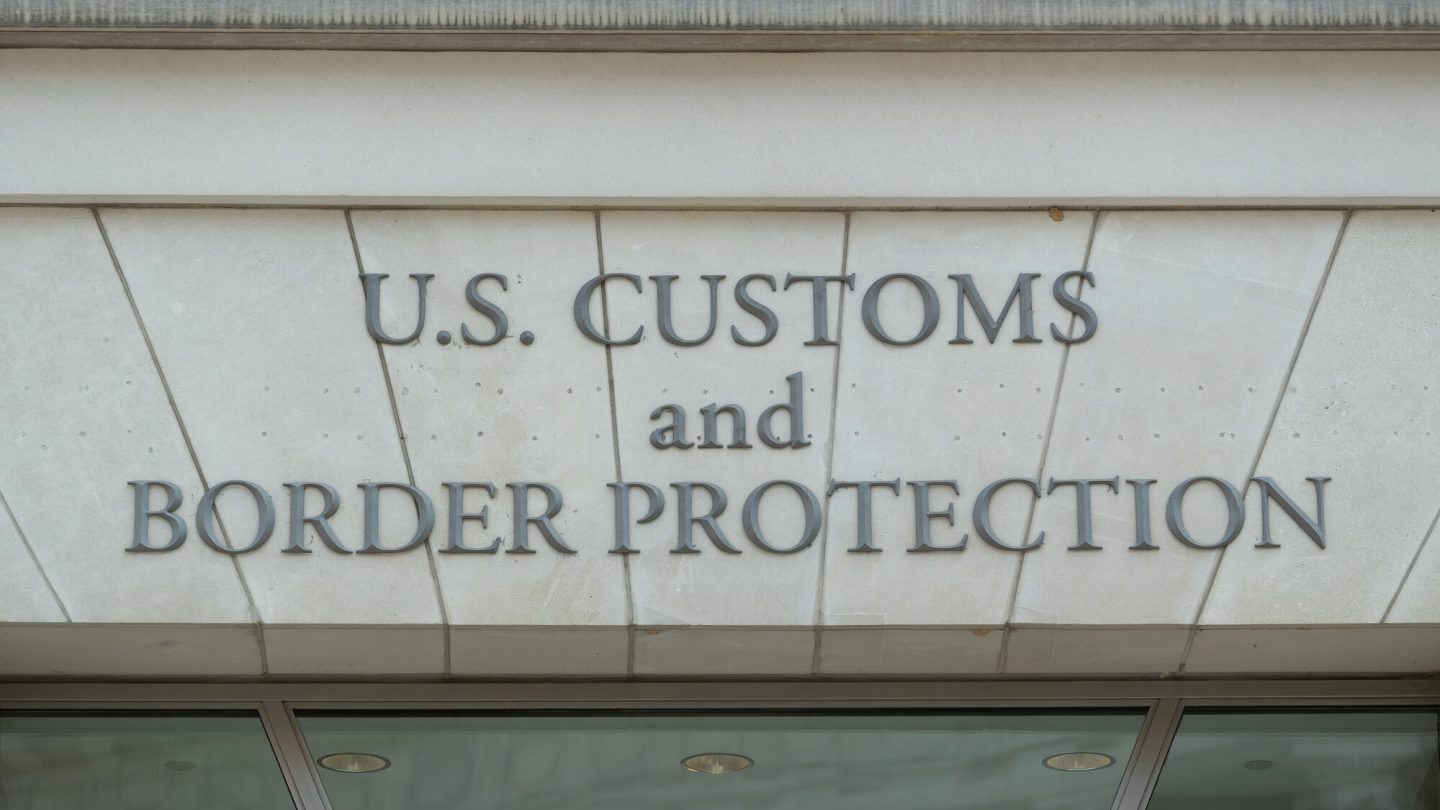 Federal agents made a big bust of counterfeit Apple AirPods back on August 31, a seizure they were apparently pretty proud of because the agency involved (US Customers and Border Protection) also tweeted out news of the bust on Sunday. In all, CBP officers claimed to have seized 2,000 counterfeit AirPods at an air cargo facility at John F. Kennedy International Airport.

The AirPods were apparently on their way to Nevada from Hong Kong, and the feds suggested that if the earbuds would have been genuine, they would have had a manufacturer’s suggested retail price that made the whole stash worth $398,000. The only problem — the gadgets do appear to have been genuine, as the slew of comments underneath the CBP’s tweet noted, given the quite visible OnePlus logo on the image of the product box that the feds included in their tweet. Apparently, copying Apple’s designs really does have some drawbacks.

Here’s an image of the tweet, just in case the mistake is realized and these do turn out to be actual, legitimate OnePlus Buds, as they seem to be in the images:

And here’s a selection of some of the hilarious replies to that tweet from the CBP:

Swing and a miss lads eh?

It's hard to tell because they used a PS2 camera to take the pic, but those look like legit oneplus buds to me.

The CBP issued a press release on Friday announcing the seizure. It includes the following comment from Troy Miller, Director of CBP’s New York Field Operations: “CBP Officers are protecting the American public from various dangers on a daily basis. The interception of these counterfeit earbuds is a direct reflection of the vigilance and commitment to mission success by our CBP Officers daily.”

The fact that agents very clearly included the official-looking OnePlus box and logo in their images announcing the bust is the head-scratcher here. It’s not like someone was trying to pass off these earbuds as Apple AirPods, because the packaging labels them as a completely different rival product. And it doesn’t seem to be a case of hiding legitimate Apple AirPods inside the box, because the CBP announcement describes this product as “counterfeit” AirPods, leading one to conclude the agents quite possibly didn’t realize what they were looking at.

And also that maybe the OnePlus Buds look too much like AirPods, but that’s a whole other story.