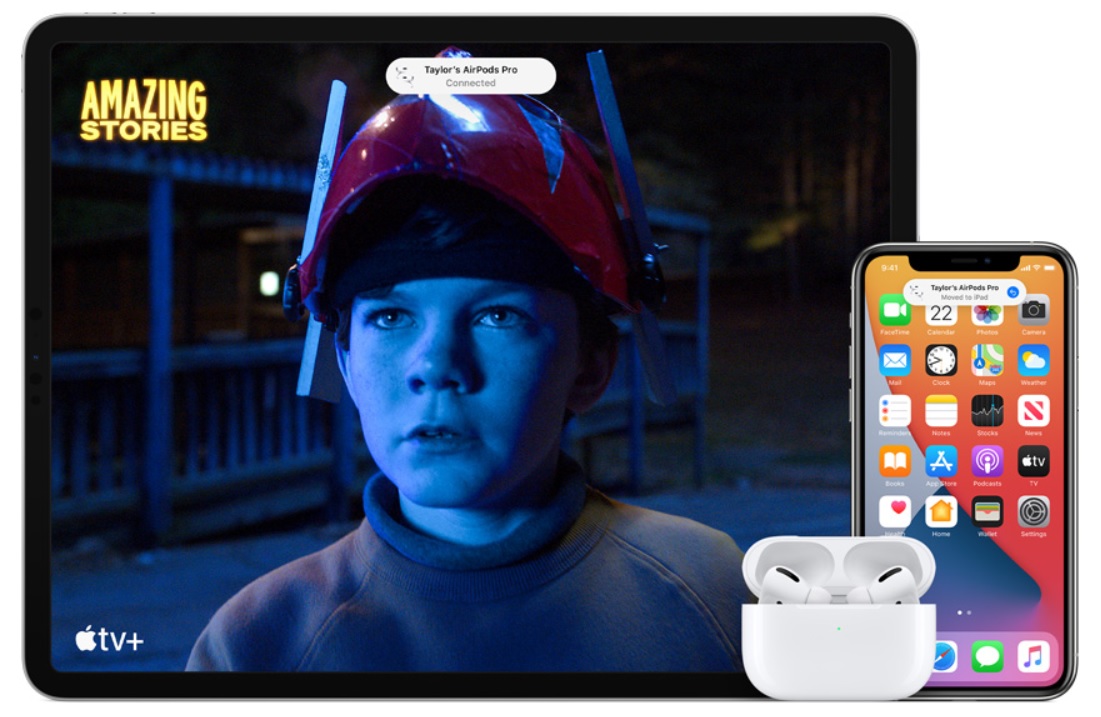 Apple lifted the veil on iOS 14 during its virtual Worldwide Developers Conference keynote earlier this week, and, as expected, the upcoming mobile software update is more focused on improvements than additions. Widgets make the home screen more interactive and informative, the new App Library makes it easier to find the app you’re looking for, Picture in Picture enhances multitasking, and pinned conversations simplify the Messages app.

But iOS 14 has plenty of features that Apple didn’t have time to discuss during its keynote and has yet to highlight on its website, some of which are now being discovered by iPhone users that have downloaded the developer beta. For now, we wanted to highlight one that affects another Apple product, as iOS 14 brings Optimized Battery Charging to AirPods after Apple introduced the feature on the iPhone with the release of iOS 13.

An iOS engineer at SSAS shared the following screenshot on Twitter after updating to iOS 14 on Tuesday:

Here’s how Apple describes Optimized Battery Charging for the iPhone on its website:

Optimized Battery Charging is designed to reduce the wear on your battery and improve its lifespan by reducing the time your iPhone spends fully charged. When the feature is enabled, your iPhone will delay charging past 80% in certain situations. Your iPhone uses on-device machine learning to learn your daily charging routine so that Optimized Battery Charging activates only when your iPhone predicts it will be connected to a charger for an extended period of time. The algorithm aims to ensure that your iPhone is still fully charged when unplugged.

By bringing this feature to AirPods, iOS 14 could theoretically extend the life of your wireless headphones, ensuring that the lithium ion battery isn’t topped off too quickly and then left sitting on the charger at full charge for an extended period of time. Apple added a similar feature to macOS in macOS Catalina 10.15.5.

A feature that charges your AirPods battery slightly slower might not be the flashiest addition of iOS 14, but if your AirPods ends up lasting you a few weeks or months longer, this might end up being one of your favorite elements of the update. Beyond the Optimized Battery Charging, Apple is also bringing spatial audio to AirPods Pro, new battery notifications to let you know when your AirPods need to be charged, the ability to automatically switch between audio sources, and the option to connect two sets of AirPods to an 4K.