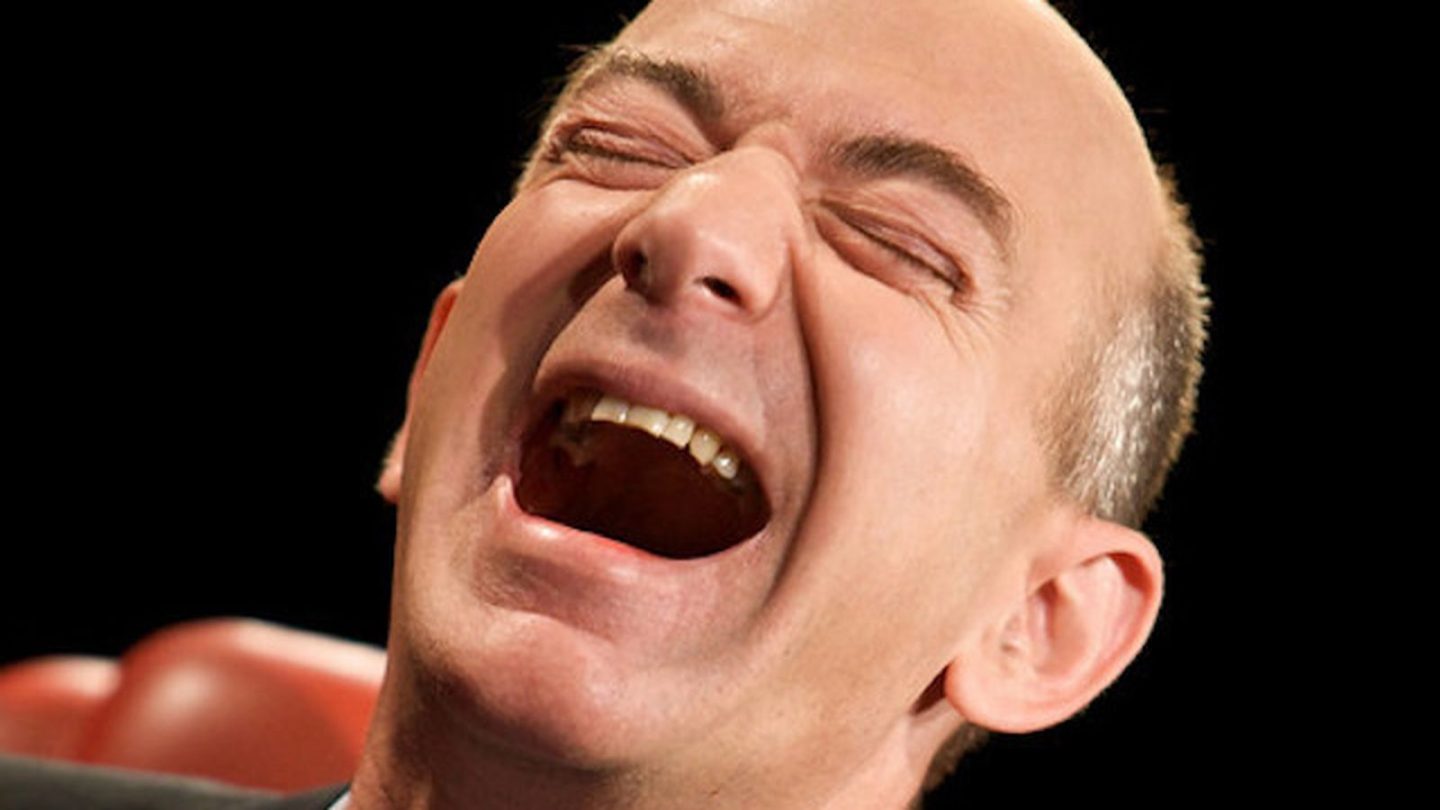 Did someone distribute a privacy-related memo of some kind at Amazon recently — one that declares, at this point, there are no rules anymore? Because there have been a steady stream of reports out of the company for months now that make it seem like the internet retail giant is trying as hard as it possibly can to be even creepier than Google.

The latest evidence came just this week, with news that the smart home company Ring which Amazon paid more than $1 billion to acquire has allegedly been violating its customers’ privacy in a shocking way — via its engineers and executives who reportedly have had “highly privileged access” to live customer camera feeds. That’s according to The Intercept, which quoted sources in recent days who also disclosed the existence of a Ring R&D team in Ukraine that could apparently access a folder containing “every video created by every Ring camera around the world.”

Yikes. After that story broke, a Ring spokesman sent us this statement that they asked be included in its entirety: “”We take the privacy and security of our customers’ personal information extremely seriously. In order to improve our service, we view and annotate certain Ring video recordings. These recordings are sourced exclusively from publicly shared Ring videos from the Neighbors app (in accordance with our terms of service), and from a small fraction of Ring users who have provided their explicit written consent to allow us to access and utilize their videos for such purposes. Ring employees do not have access to livestreams from Ring products.

That’s one thing. Meanwhile, you don’t have to look far at all to find tons of other examples of Amazon finding new ways to be creepy.

Ring, for example, also has a standalone app called Neighbors that’s marketed as a kind of digital neighborhood watch program but which has been criticized for encouraging people to upload video clips of things that raise their suspicions. Which then gets shared around to other users and possibly even the police. Amazon, meanwhile, also found itself raising eyebrows recently with word of a patent application that seems to envision using a combination of Ring’s doorbell cameras and facial recognition technology to build a system that could be used to match images of people who show up at your door to a “suspicious persons” database.

Then there’s this patent Amazon was granted last year for worker-tracking wristbands which sounds like something straight out of Black Mirror. The wristbands would be designed to work in tandem with ultrasonic gadgets spread around an Amazon warehouse, so that if the worker moves to pick up the wrong item, the wristband would buzz. Naturally, the bands would also serve as trackers, making sure the worker is moving fast enough.

We could go on and on. Remember Rekognition, the facial recognition system Amazon allowed police to use that sparked fears the company was essentially supporting the surveillance state? Amazon’s digital assistant Alexa has also been known to blurt out random things like “Kill your foster parents” in addition to laughing creepily. And we’ve all seen the news reports about Amazon Key, the system whereby Amazon wants your permission to be able to come into your house to drop off packages.

All of that and more is why we ask — is Amazon creepier now than Google? The retail giant certainly doesn’t have all of my emails, track my routes via map or know what I’m conducting web searches for, among the many ways Google has spread its tentacles into our lives. It’s not that Amazon sees itself as too big to fail, either, because CEO Jeff Bezos himself has been public about his belief that all companies die, eventually. That eternal life is a thing for religion, and that there’s no such concept in business.

Maybe what it is is that instead of too big to fail, you instead just get to a point where consequences start to mean different things to you than they used to. To the point where, eventually, you just get too big to care.