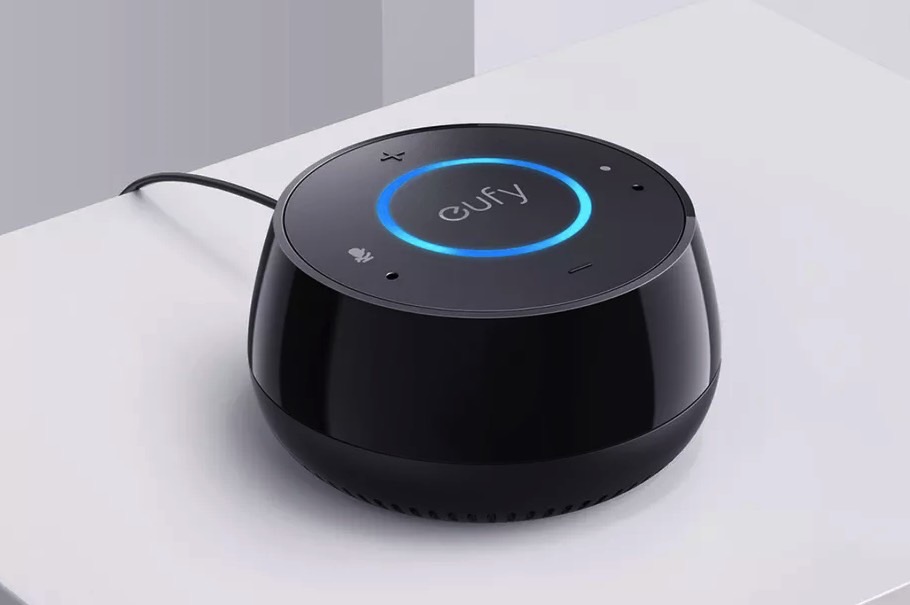 At this point, it seems clear that Amazon executives don’t get bent out of shape when they hear about the Alexa digital assistant blurting out weird, creepy things like “kill your foster parents,” as it did for one user who left an unsurprisingly critical review about Alexa, explaining what happened.

He called that foster parents comment “a whole new level of creepy,” which led to an analysis that found a bot was spurring Alexa to quote a Reddit post without any introduction or context.

A number of previously undisclosed creepy and weird Alexa-related oddities like that have been surfacing in recent days, such as Alexa talking with users about various sex acts as well as defecation. More worryingly, according to Business Insider, this summer a hack Amazon traced back to China may have exposed user data.

So what’s going on?

It’s worth pointing out all of these oddities not so that we can laugh about them, but instead as a reminder that… well, this is all kind of on purpose. In a way. Amazon executives accept a certain degree of this kind of thing, as BI notes, because while they certainly want to take action to make sure Alexa isn’t inappropriate or offensive, the overarching goal is to make it a supremely useful communicator. That means helping Alexa mimic the way we talk, and to also help Alexa be able to talk about anything on the Internet.

Amazon’s top brass is paying close attention to Alexa’s missteps, and CEO Jeff Bezos will even at times reportedly nix a bot. Overall, though, the stakes here are pretty high. As we noted in a piece yesterday, smart speakers are one of the next great tech industry battlegrounds, and Amazon already occupies a pretty strong position here. According to eMarketer, some two-thirds of US smart speaker customers use Amazon Alexa-powered devices, which equates to about 43 million people.

You keep that kind of lead partly by making Alexa more useful, which in and of itself means there will be stumbles from time to time.

The company has an annual Alexa Prize to help it in this area. It involves participation from computer science students who help brush up Alexa’s ability to hold a conversation, among other things.

Per BI: “The Alexa Prize chatbots are forging the path to where Amazon aims to be, with an assistant capable of natural, open-ended dialogue. That requires Alexa to understand a broader set of verbal cues from customers, a task that is challenging even for humans.”

This year’s Alexa Prize winner, the site continues, was a 12-person team from the University of California, Davis, that used a few hundred thousand movie quotes to train a computer to recognize sentences. The bot also was trained to figure out which sentences needed responses. “For instance, the UC Davis bot recognizes the difference between a user expressing admiration (“that’s cool”) and a user expressing gratitude (“thank you”).”