New list ranks the most hated fast-food restaurants in America 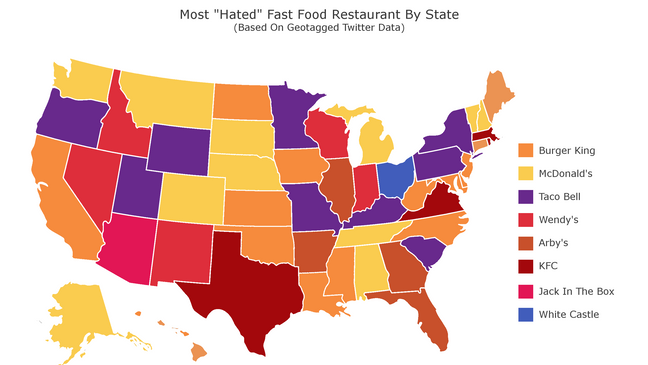