What’s on Netflix in August 2020: Everything coming and going 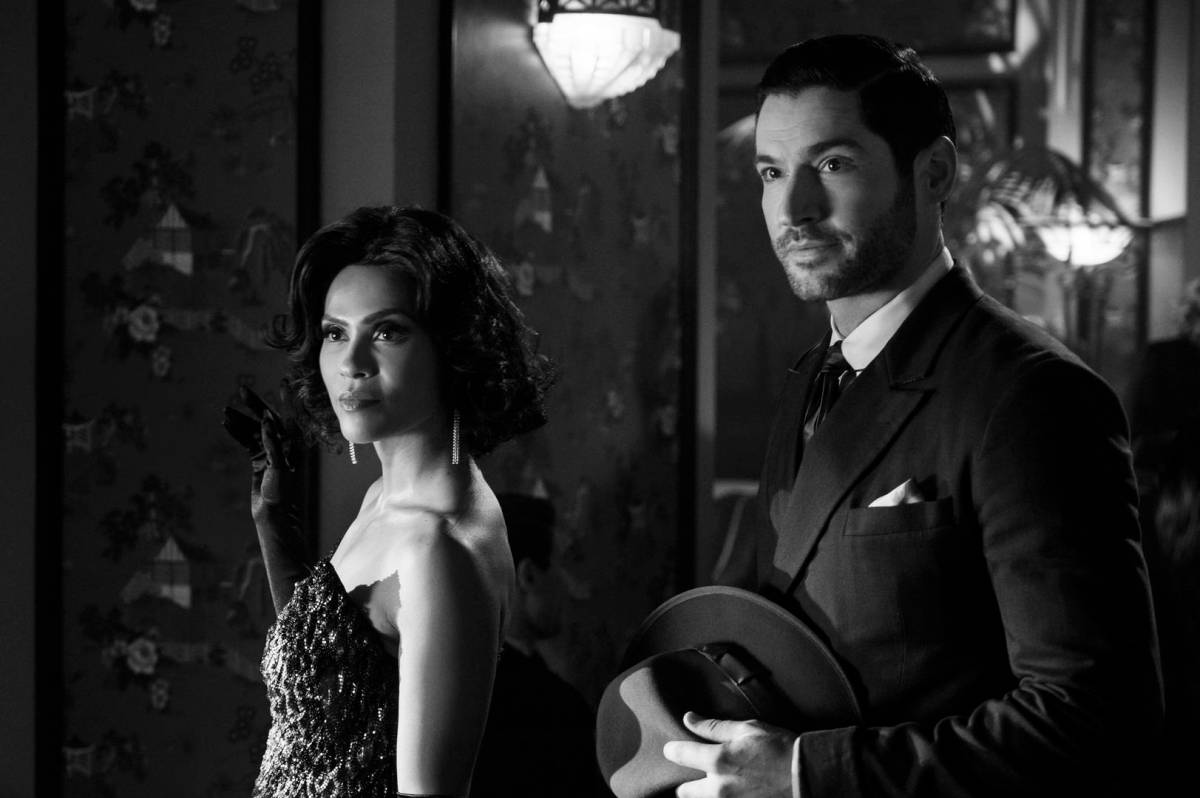 I can’t tell if it’s a result of the pandemic or just a slow month, but August is looking rather grim for Netflix subscribers. In fact, the most notable addition this month might be The Legend of Korra, which is a Nickelodeon cartoon that aired half a decade ago (and also the sequel to Avatar: The Last Airbender).

Thankfully, there are a bunch of solid movies being added to the library this month that should keep you occupied, including Eternal Sunshine of the Spotless Mind, Casino Royale, Jurassic Park, Ocean’s Twelve, Nightcrawler, Safety Not Guaranteed, and Les Misérables, to name just a few.

Check out all of the arrivals and departures on Netflix’s streaming service for August 2020 below:

Keep reading for the full list of movies, shows, and specials being removed from Netflix next month. You can also watch a short video featuring some of the highlights coming to the service in August below:

That’s everything you need to know about Netflix in August. As always, we’ll be back every Sunday with weekly lists of all the arrivals and departures, so you don’t have to scroll through this post for the whole month.