A spoiler-filled review of ‘The Rise of Skywalker’: Star Wars might be ruined forever 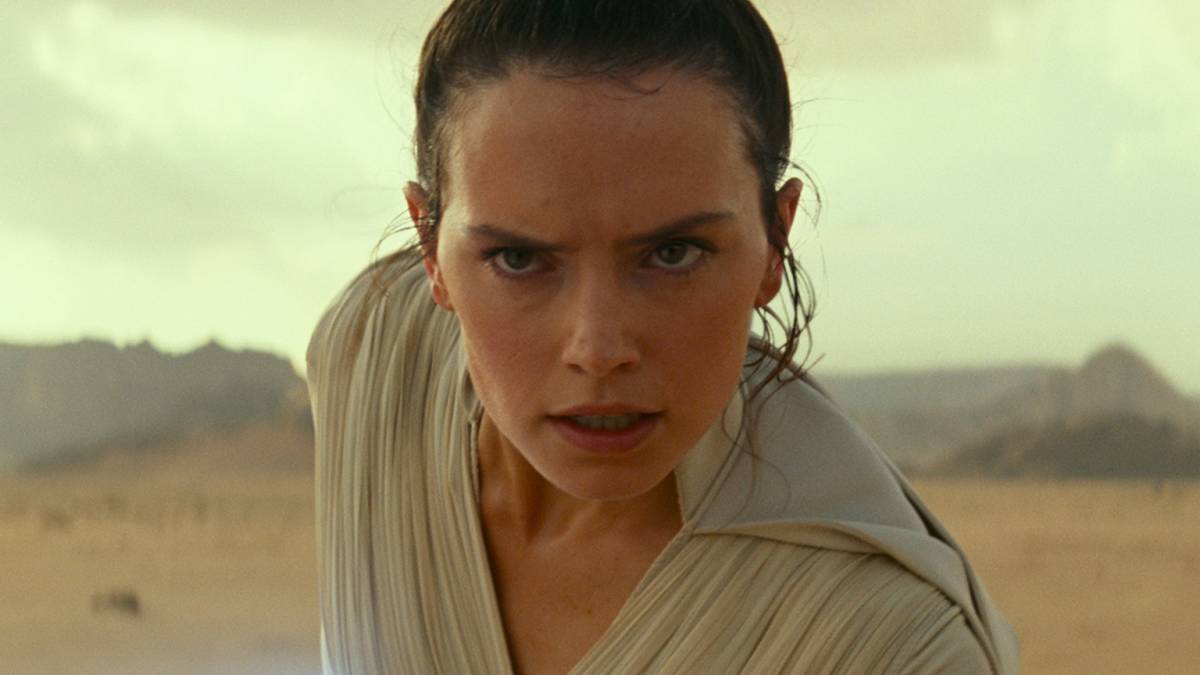 If there’s one thing a different Disney story proved this year, it’s that all you need for a massive hero movie to work is a decent villain and a plot that can be explained in full. That’s Avengers: Endgame that pushes the stakes to levels previously unseen in the Marvel Cinematic Universe. Yes, the Avengers themselves are also a key piece of the puzzle here, but their dramatic fight to restore order in the universe is so captivating because the villain is incredible, and because the plot can be explained without raising too many questions that can’t be answered. Thanos is probably the best villain in the MCU, and maybe an even better villain than Darth Vader. That makes the combined effort of the Avengers all the more valiant. Beyond all that, a nearly perfect plot is the glue that holds everything together.

From its inception, Star Wars was a series about a group of heroes who had to band together and work towards the greater good, no matter the sacrifice, and beat the main villain. That hasn’t changed in the new trilogy either, and this brings me to the absolute worst thing about The Rise of Skywalker, which can easily ruin the original movies as well.

Disney chose to go with Palpatine as the villain, without even making the tiniest effort to explain the logic of it. Don’t get me wrong, I’m willing to entertain the idea that a powerful dark master of the Force can’t be killed as quickly as you’d think. Well, unless you’re Rey, in which case it’s apparently quite easy. But Palpatine was able to survive in the shadows for years? He wields such immense power that he can enslave billions of people ready to do his bidding? All with no explanation whatsoever?

Palpatine is not a good villain because the script doesn’t do him justice. Rather than trying to explain how the Emperor survived as simply as possible, The Rise of Skywalker leaves it all up in the air, for you to decide. It’s super unclear how he managed to survive after what happened in Return of the Jedi. Who saved him? Who helped him escape?

The logic gymnastics don’t stop there, because you’ll have to accept other silly things in this movie.

Palpatine survived and he has a growing following. How is it that the Resistance hasn’t figured out that Palpatine is alive in the more than 30 years that passed since the last trilogy? This whole thing would work if we’re talking about a few years between Return of the Jedi and The Force Awakens. But it’s been 30 years!

How do you go about living in the shadows, and nobody knows that you’re still alive? And if some people know, how is it they don’t tell others? The most obvious choices for people who might sense Palpatine’s presence are Luke and Leia, but that didn’t happen. Or if it did, it wasn’t hinted at all in either The Force Awakens or The Last Jedi.

Had Disney snuck Palpatine Easter eggs in the previous movies, it would have all made sense now. But that’s not really what happened. Disney appears to have resorted to Palpatine, a character that Star Wars fans probably love to hate, to retcon The Last Jedi and give Rey a better life story. The daughter of no one is, all of a sudden, the granddaughter of the most terrifying man in the universe — and a person nobody thought was alive.

By the way, news does travel super fast in this universe. After all, people are still aware of the Luke, Leia, and Han Solo legends, so they must be equally aware of the bad guys they beat, including Darth Vader and Palpatine. And if the latter would still be alive, people would end up talking about the Emperor. Let’s remember that the reason why we’re here is that a big secret like a Death Star’s weak spot leaked many years ago and gave them an opening to defeat the Empire. It’s unlikely for Palpatine to be actually able to stay a secret for all these years. There’s no blind loyalty, and some of his followers might betray his secret by accident or intentionally.

This brings me to the incredibly huge fleet of Death Star Destroyers — that’s what I’m calling them. They’re the Final Order starships that can wipe out entire planets. How do you create dozens and dozens of such destroyers and keep them a secret? Where does the financing come from? Where does the manpower come from?  And why, oh why, do they still have silly weaknesses that can be exploited in a fight. The fact that those Destroyers can’t take off by themselves without a central command is also the kind of secret that the Resistance shouldn’t get. The Empire has underestimated the rebels time and again, and they kept delivering huge blows as a result.

Palpatine may have plenty of fanatic followers ready to offer aid of any kind, but how do you build that kind of army and keep it a secret? And why not, for the love of God, aren’t you using that massive army earlier in the Star Wars timeline. These destroyers were likely made long before Rey decided to investigate.

Finally, why is Palpatine living in that freaky, scary, unhealthy cave? Why do we still need these stereotypes to depict villains? I hardly doubt that, no matter how trained in the ways of the Force a person might be, his doctor would actually let him roam on Exogol. I mean, you can afford that massive Final Order fleet, but can’t find a better place to lay low? And why is it that, with a galaxy so big, you can only hide in special places that are so secret you need a special kind of compass to get to them?

No matter how you spin it, Palpatine’s existence and day job make no sense for Star Wars, especially when you consider the 30 years that passed between the second (original) and third Star Wars trilogies. And Palpatine’s presence affects the entire Rise of Skywalker story.

Not being able to explain the villain in a way the audience accepts ruins the whole thing. It even ruins part of the characters’ arcs, since Rey is the only hero we end up caring about. There might have been Finn, Poe, and Rose stories told in this episode, but they all seem like supporting characters who are not really necessary.  Furthermore, because Palpatine was the villain we thought we beat back in Return of the Jedi, his surprising revival sort of ruins the original trilogy as well. I can’t rewatch the first movies now and pretend I don’t know that Palpatine’s death has been an absurd ruse all along.

Tweet
‘The Witcher’ review: Everything you loved about ‘Game of Thrones,’ minus the terrible writing