Netflix in January 2020: Every movie and TV series coming next month, and everything leaving 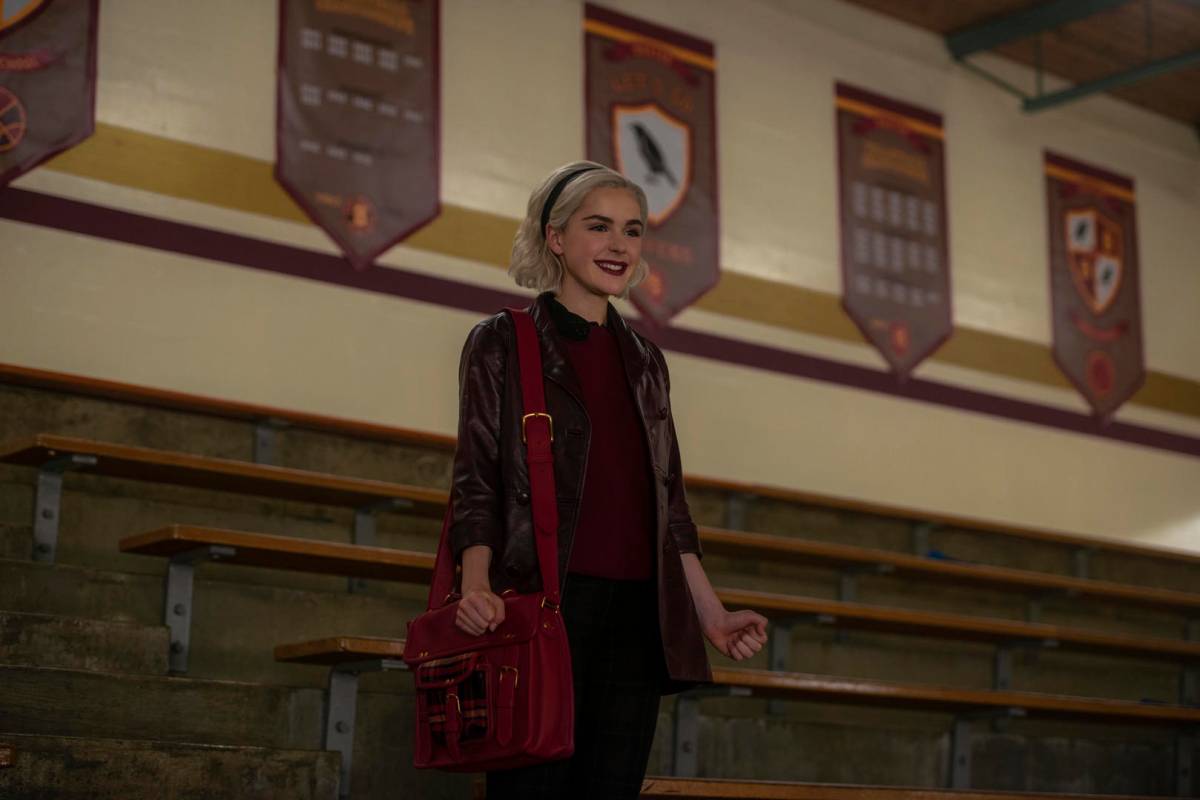 Netflix is kicking off 2020 with a bang, as some of its best and most popular shows will be returning next month. Not only are we getting new seasons of Chilling Adventures of Sabrina, Sex Education, and Grace and Frankie, but the final seasons of BoJack Horseman, Anne with an E, and The Ranch will debut in January as well.

Some other interesting additions include Dracula (a new show from the creators of Sherlock), the two best Lord of the Rings movies, the two best Naked Gun movies, both Kill Bills, an anime based on Ni No Kuni, and a new show called Messiah from the director of V for Vendetta that looks intense.

Check out all of the arrivals and departures on Netflix’s streaming service for January 2020 below:

Keep reading for the full list of movies, shows, and specials being removed from Netflix next month. You can also watch a short video featuring some of the highlights coming to the service in January below:

That’s everything you need to know about Netflix in January. As always, we’ll be back every Sunday with weekly lists of all the arrivals and departures, so you don’t have to scroll through this post every time.