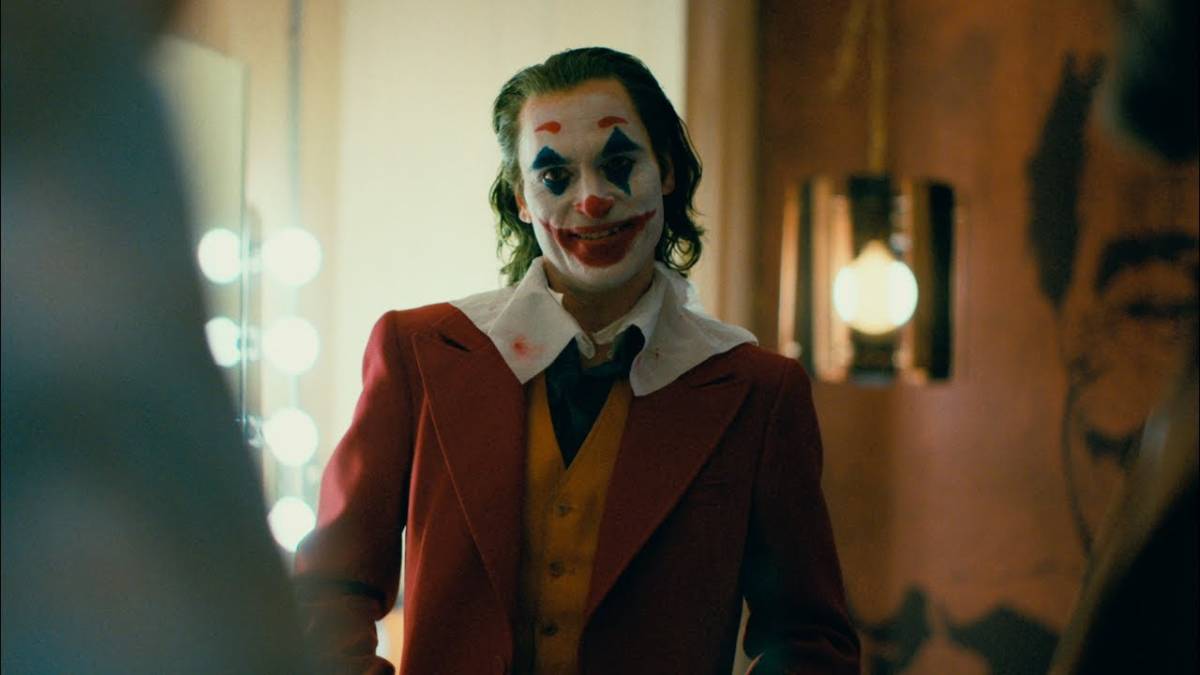 Joker crushed its opening weekend at the box office, raking in $93.5 million in the United States alone. It didn’t hurt that Joker didn’t really have any major rivals to worry about over the weekend, although the film would have probably still made the most money regardless of competition. It’s absolutely not what you’d expect from a DC superhero movie, and don’t be surprised if you see people complaining about it in the days to come. This Joker is meant to be something entirely different from anything done before in Batman movies.

It’s an amazing origin story that would fit well with whatever happens next in the DC Universe, and one worth exploring in a sequel. However, there are no credits scenes to explain what might come next, and we don’t even know whether or not we’ll ever see Joaquin Phoenix’s Joker in any future DCU films in the future. Before we explain why, you should know that several spoilers follow below, so you might want to bookmark this post for later if you haven’t already seen the movie.

This Joker isn’t supposed to be tied in any way to the DCU, which is a shame if you ask me. It’s a one-off movie that tells the story of a deeply disturbed man, Arthur Fleck, whose life descends into chaos following a series of rather unfortunate events that force him to react. As the film progresses, Fleck evolves and grows into the Joker, witnessing and appreciating his transformation from a kid-like middle-aged man suffering from a mental disorder to a grown-up adult who’s still suffering from the same mental afflictions, but who finds some purpose. in life

Or was he imagining everything all along? Is he even the real Joker? And if he did imagine it all, why are the Waynes involved in his delusions?

The way the film ends, without credits scenes but with a clearly aged and cleaned up Arthur incarcerated at Arkham Asylum, makes you wonder whether he imagined the whole thing while being held in that mental institution. Or did he actually commit all those crimes? Was he stuck there many years after his initial crime spree in the city? Whatever the case, he ends up killing at least one more person — or imagines killing again or for the first time.

But the story isn’t meant to go any further than that. Fleck may not even be the real Joker, the one you see in other movies. It’s not yet clear whether Fleck’s Joker might be the inspiration that drove a different villain to take his place on the streets and use the same moniker and appearance. As soon as that clown who killed three people on the subway becomes popular with people who are unhappy about the current state of affairs in Gotham, you see clown masks everywhere, to the point where it would be incredibly easy for anyone to pretend they are the Joker. This idea echos later in the movie, when a man wearing a clown mask actually guns down the Waynes, right in front of the future Batman.

Or perhaps Fleck is copying the real Joker, who might be out there doing bad things of his own. We’ll never really know, because the people who made the film didn’t want to explain it, nor did they want to continue the story in a sequel that might be tied to the bigger DCU.

“There’s a lot of ways you could look at this movie,” director/writer Todd Phillips told LA Times. “You could look at it and go, ‘This is just one of his multiple-choice stories. None of it happened.’ I don’t want to say what it is. But a lot of people I’ve shown it to have said, ‘Oh, I get it — he’s just made up a story. The whole movie is the joke. It’s this thing this guy in Arkham Asylum concocted. He might not even be the Joker.’”

“Maybe Joaquin’s character inspired the Joker,” Phillips said. “You don’t really know. His last line in the movie is, ‘You wouldn’t get it.’ There’s a lot going on in there that’s interesting.”

Those last few scenes, including the killing of Bruce’s parents or the Joker’s psych evaluation at Arkham, could have easily been turned into post-credits scenes. It’s just that the production team didn’t want to do it that way.

“The idea of a post-credits scene in this movie would seem wrong, and a little too light for me,” Phillips said in an interview with GamesRadar. “That wouldn’t have been something we did. But Joaquin said it would be funny to put bloopers alongside the names like they did in the old days.”

Speaking of the film’s ending, the director also told The Times that Arthur’s laugh in the final scene is his genuine laugh. “That laugh in that scene is really the only time he laughs genuinely,” Phillips said. “There are different laughs in the movie. There is the laugh from Arthur’s affliction and then there is his fake laugh when he’s trying to be ‘one of the people,’ which is my favorite laugh. But at the end, when he’s in the room at Arkham State Hospital, that’s his only genuine laugh in the movie.”

The director added that while he has no plans for a follow-up, a sequel would not involve a conflict with Batman. Instead, they’d “just want to see where he goes from there.” So… is Fleck the real Joker?

Whatever the case, Joker gives us the most complex backstory for a villain ever made to date, easily putting Phoenix’s Joker into the top three Jokers of all time. If he even is the Joker, of course.