An industry insider leaked the stunning flagship phone design of the future, and we almost missed it 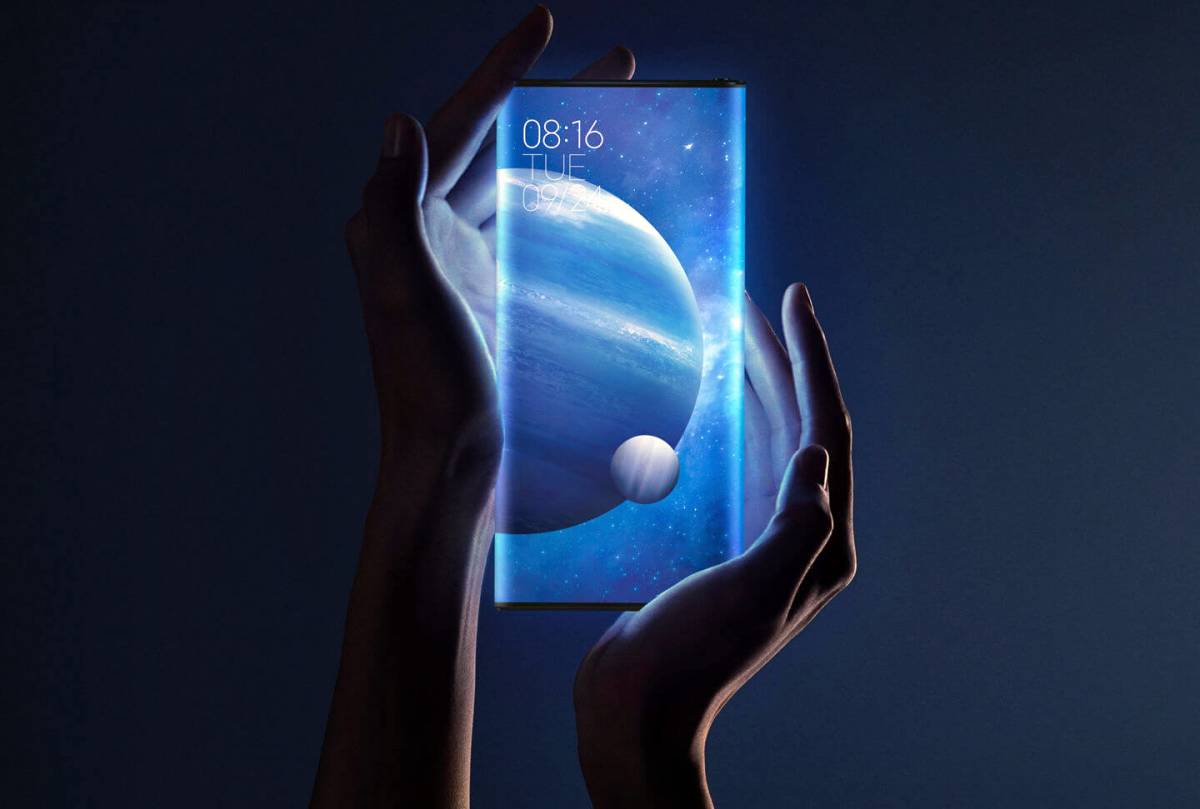 Earlier this week, a China-based smartphone company called Xiaomi unveiled an intriguing new handset called the Mi Mix Alpha. It has a design that’s unlike anything the world has ever seen before, and people when nuts when they first saw it. As you can see in the image above, the Mi Mix Alpha features a curved OLED screen like Samsung’s Galaxy Note 10 or the OnePlus 7 Pro. Instead of just curving a bit on both edges, however, the display on the Xiaomi Mi Mix Alpha wraps around both sides and extends all the way to the back of the phone. Here’s what the back of the Mi Mix Alpha looks like: 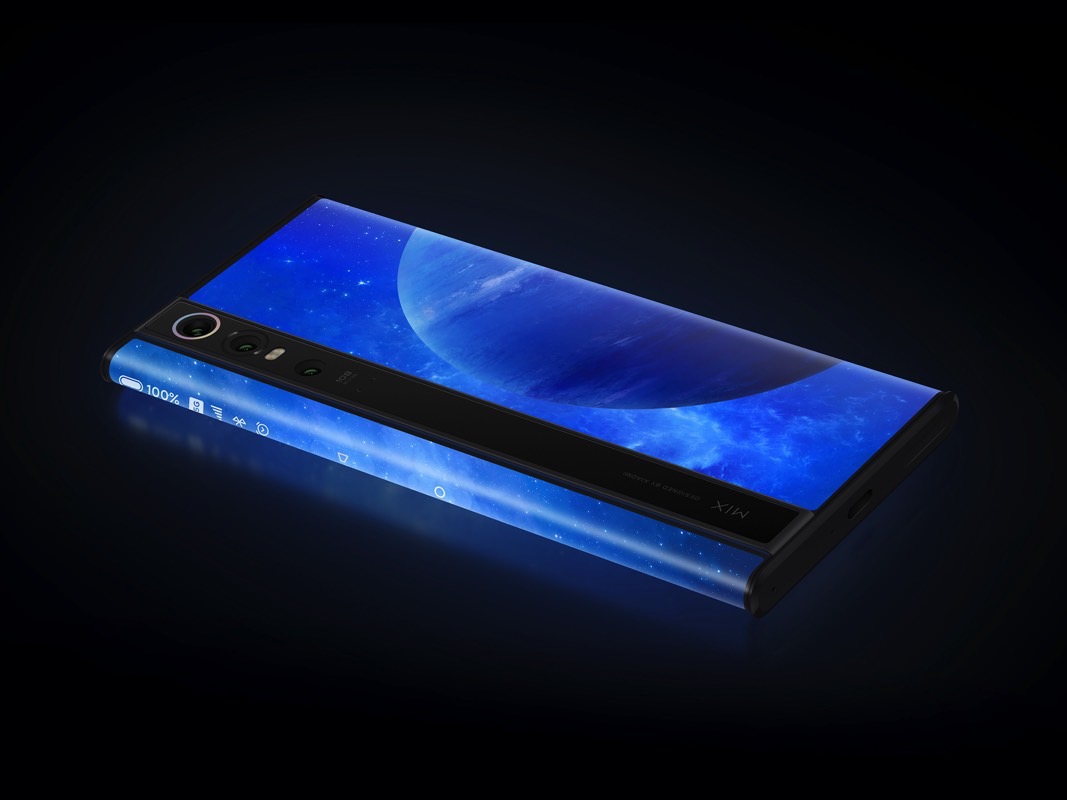 Pretty crazy, right? The utility of a design like this is certainly open to debate, but the Mi Mix Alpha is novel enough that it’s generating plenty of buzz. As most smartphone makers push toward the all-screen smartphone design of our dreams with a 100% screen-to-body ratio, Xiaomi markets the Mi Mix Alpha as having an incredible 180% ratio since the screen wraps so far around the back. But if we look a bit closer at the phone in an image that doesn’t have a dark background, we can see that the screen doesn’t cover the entire face of the phone at all. Instead, there are still large bezels above and below the phone’s display: 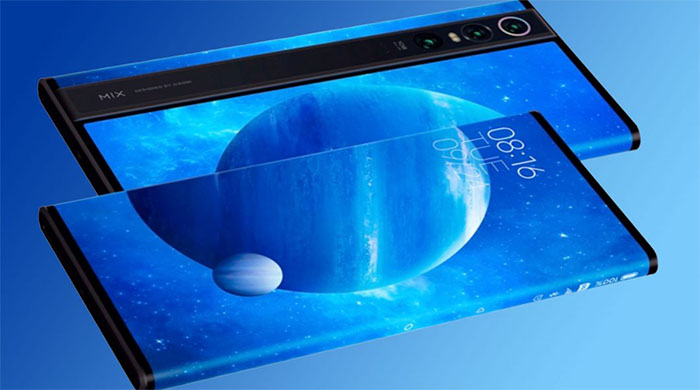 What’s so bad about the Mi Mix Alpha’s bezels? It’s certainly not the end of the world, but there’s a reason smartphone vendors are working toward developing phones with true all-screen designs that really do have a 100% screen-to-body ratio. When you look at the smartphone you have right now, you see the content on the screen and then a thick border around it. But when you look at a phone a few years from now with a true 100% screen-to-body ratio, it will be completely immersive, as though there’s no break between the content on the screen and the world around you. Think about how amazing AR will be on a smartphone like that!

So now you’re wondering how realistic a true all-screen phone design is. Well, according to one of the most accurate industry insiders out there, it’s not just realistic, it’s coming sooner than you might think.

You can understand that this is a leak: the waterfall screen is just the beginning, then the four-curve screen design. pic.twitter.com/jJxccXJsUt

Late last month, well-known smartphone leaker Ice Universe posted the tweet you see above along with a render of a smartphone design that will soon become a reality. Here’s a closer look at the image:

While the leaker didn’t mention any companies by name in his tweet, it’s safe to safe that several different smartphone makers are working on prototypes with a design like this. Instead of having a screen that folds at the edges like a Galaxy Note or even wraps all the way around the sides like the new Mi Mix Alpha, this design features a display that curves around all four edges as well as the corners of the phone. From a technical standpoint, it’s incredibly complicated and difficult to pull off because of the way the screen will crease in the corners during the manufacturing process. Once companies can pull it off, however, it paves the way to the true all-screen smartphones of our dreams.