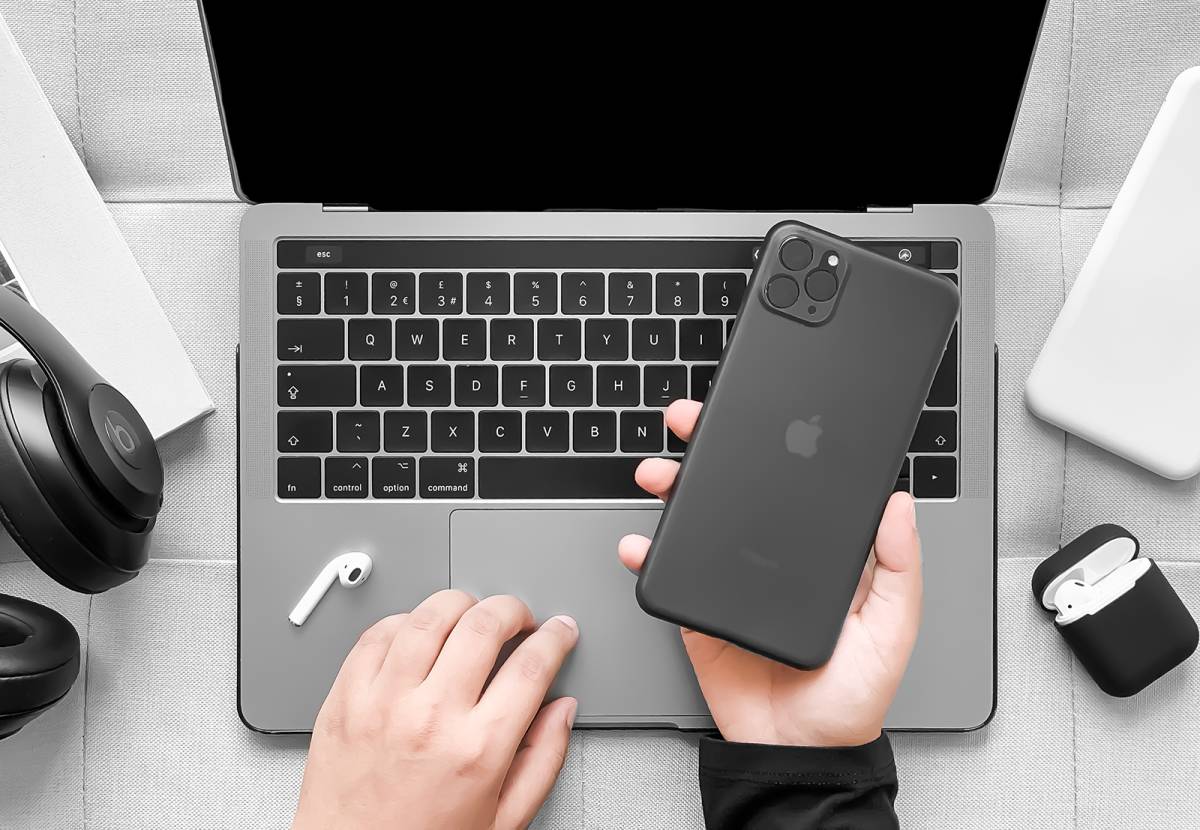 We’re now just days away from the biggest smartphone launch of 2019. There are plenty of exciting new phones that have hit store shelves in recent months, like the new Galaxy Note 10 and Galaxy Note 10+ from Samsung. There are also plenty more in store for us, such as the Pixel 4, Pixel 4 XL, OnePlus 7T, OnePlus 7T Pro, Huawei Mate 30 Pro, and even the Galaxy Fold if you don’t mind spending $2,000 on a foldable smartphone with a terrible design that will be obsolete in just a few months time. As great as all (or at least most of) those phones sound, none of them will even come close to approaching the hype surrounding the iPhone 11, iPhone 11 Pro, and iPhone 11 Pro Max. Also, needless to say, none of them will come close to achieving the sales numbers Apple’s next-generation iPhones will inevitably do. Even as iPhone sales continue to decline with the rest of the market, Apple will still sell tens upon tens of millions of iPhone 11 units in their first few weeks of availability alone.

Apple already sent out invitations to its big iPhone announcement event that’s set to take place just 5 days from now, so there’s not much waiting left before Apple fans finally get to feast their eyes on the new iPhone 11 series. Of course, nearly everything there is to know about the iPhone 11, iPhone 11 Pro, and iPhone 11 Pro Max has already leaked, and that includes the phones’ designs. But as we’ve mentioned a few times before here on the site, just about all of the leaked images we’ve seen so far are completely wrong, because they show new iPhone 11 models with the same design features as older iPhones. As we’ve learned from multiple inside sources with solid track records, however, that’s now what Apple’s new iPhone 11 models will look like at all.

Just in case you missed our explanations in the past, here’s the short version: people who have rendered the new iPhone 11, iPhone 11 Pro, and iPhone 11 Pro Max so far are lazy.

The slightly longer version is that Apple is making some big design changes to its iPhone 11 lineup in 2019 that aren’t shown in the design files that were stolen from the Foxconn factory where Apple’s next-generation iPhones are being assembled. Those files are merely a raw blueprint, and they don’t show the subtle details of Apple’s design. So when graphic designers rendered them and when accessory makers built 3D models of the new iPhones, they decided to just make them look like Apple’s current-generation iPhone XS and XR handsets. Here’s an example:

Those iPhones look nice, but they’re not an accurate representation of the iPhone 11 models Apple will unveil next week. First, the most accurate Apple insider out there — TF International Securities analyst Ming-Chi Kuo — has been saying for nearly a year that Apple’s iPhone 11 series will feature new frosted glass on the back, not the same old clear glass shown in the image above. Subsequent reliable reports have detailed other big changes in Apple’s iPhone 11 design, such as a new round mute switch like the one on the iPad Pro, color-matched plastic in between the rear camera lenses rather than black plastic like we’ve seen on earlier iPhones, a molded glass camera bump rather than a raised metal frame, and even the deletion of the “iPhone” logo from the backs of Apple’s new iPhone 11 models.

So we know Apple’s next-generation iPhone models won’t look like the dummy units shown above, but what will they look like? Well, they’ll sort of look like this:

iPhone and MacBook accessory maker Nood has already created ultra-thin protective cases for Apple’s upcoming iPhone 11, iPhone 11 Pro, and iPhone 11 Pro Max, and it has posted marketing shots of the new cases wrapped around next-generation iPhone mockups. As it turns out, these new product shots might inadvertently be our best look yet at Apple’s next-generation iPhones. Why? Because the ultra-thin, semi-transparent plastic that Nood and other brands use to make these slim cases actually looks a lot like frosted glass.

Here are a few more images to tide you over until Apple finally unveils the iPhone 11 series on September 10th and releases all three new phones on September 20th: