‘Game of Thrones’ episode 5 is incredible, but only if you pretend it’s the first episode of the season

We’re one episode away from the Game of Thrones finale that we’ve been dying to see for the past two years, and all I can say is good riddance. It doesn’t matter what happens at this point. D. B. Weiss and David Benioff only needed four episodes to ruin the best TV show ever made, with chapter 4 easily taking the cake for stupid. And it’s not the actual death of some of our beloved characters that hurts. It’s the writing that killed the entire show.

There is a way to enjoy last night’s episode, The Bells, but only if we ignored everything that happened so far in the season. Before we put a pin in episodes 1-4 and pretend they never existed, remember that massive spoilers follow below.

The Bells would make a great first episode to watch after season 7. Just pretend everything happened off screen. What happened with the Night King? They must have defeated the White Walkers at significant cost, and then they moved on King’s Landing, as expected.

How does everybody know who Jon is, him included? Well, they all must have talked about things given how season 7 ended.

Where’s Rhaegal? Fighting the Night King probably wasn’t easy, which must be why Dany has only one dragon. After all, she lost so many men in the battle as well.

Why is Daenerys going mad all of a sudden? Well, again, bad things must have happened. She’s had a few rough years, she lost two of her babies, and she’s finally so close to her goal when everybody seems to turn on her. Not to mention that she and Jon aren’t in a good place because of who Jon realy is.

The Bells is an incredible accomplishment for director Miguel Sapochnik, who gave us a heartbreaking attack on King’s Landing. You’re in the middle of everything that happens, and you see the epitome of Westerosi civilization crumble as a horde of ruthless attackers lead by a “mad queen” riding a fire-breathing beast wreak havoc in the capital. Just like that, the good guys became the bad guys.

Drogo, the last surviving dragon, crushed the entire Iron fleet and dispensed of the city’s defenses like it was nothing. One by one, the Scorpion outposts are defeated, and the Golden Company is sent fleeing in the arms of Daenerys foot soldiers waiting at the gates for the signal.

While that happens, you realize how much some of your favorite characters have changed and that none of it makes real sense. But it all happened off-screen, leaving you guessing. The one-sided battle reminds you this is Game of Thrones where nobody is safe. And no hero is exactly a hero. What Dany ends up doing, unleashing her full rage at the world, and allowing her armies to kill innocents just as she turns the capital she wanted to conquer to ash, is unspeakable. But it’s something that happens with some regularity in this universe. And it’s understandable up to a point. After all, she has it in her blood.

Add to all that action the excellent cinematography, the special effects, Ramin Djawadi’s score, and this is a Game of Thrones episode you will remember no matter how heart-aching it is to watch everything unfold.

On top of that, Emilia Clarke, Rory McCann, Maisie Williams, Peter Dinklage, Lena Headey, Nikolaj Coster-Waldau, and Kit Harington all have their moments, reminding us why we’ve fallen in love with their characters. 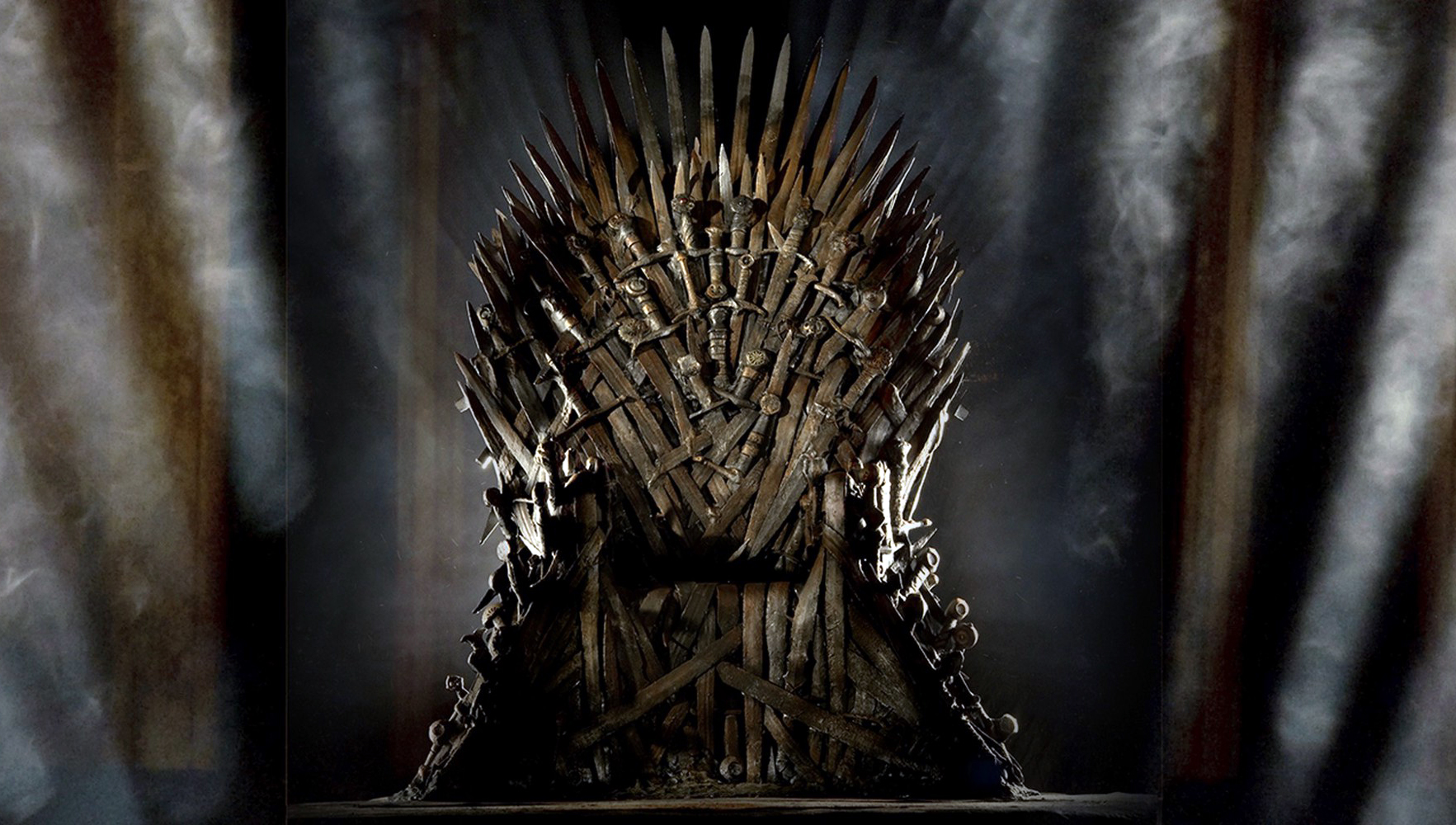 Remember that pin that we put in episodes 1-4 earlier? It’s time to remove it. Add the four episodes that preceded The Bells, and you end up with an incredibly underwhelming Game of Thrones experience. Episode 5 practically reminds us of all the logic lapses in the previous episodes, before proceeding to kill the characters both metaphorically, and literally.

All that Drogon action shows us what Dany could have done when Rhaegal was killed off in the previous episode. She could have wiped out the entire fleet right then and there. Not to mention that this time around, the Scorpions are almost useless. Drogon really leveled up his plot armor for this assault.

The Dothraki cavalry attack also proves how dangerous a force they are in conventional warfare when having to deal with human infantry. Wait a second, though. What Dothraki?

How is it that Dany and Co. still had ships to move around after losing the fleet in the previous battle? How can Dany’s army still be in a position to wage war?

How is it that Jaime is an enemy of the state all of a sudden? How did that happen?

How is it that Cersei never had a real escape plan in place?

Why is Varys so bad at scheming his betrayal?

Why is Jon Snow?

D&D forced us through this 13-episode marathon that season 7 and 8 turned out to be, rushing through character development to the point where many of the resulting arcs do not make sense. The reason why I loved Game of Thrones before was the complexity of these heroes and villains. Whether good or bad guys, whether I approved or not of what I’d just seen, it still was a great experience, and I could not wait to see the next episode. I’ve now reached a point where I’d stop watching Game of Thrones. But with just one episode left, I’ll just have to go through with it and forget everything about it or HBO’s upcoming Game of Thrones universe.

By the way, the previous leaks all turned out to be accurate, so at this point, I wouldn’t expect either Dany or Jon to sit on the Iron Throne. And Tyrion might just as well die. You know, because expectations need to be subverted.

The trailer for the final episode in the series follows below.

Tweet
Everything new coming to Netflix this week, and everything leaving (week of May 12)