Only two more episodes of Game of Thrones to go, and HBO has just released the first batch of photos from the second-to-last episode of the landmark show which depict preparations being made for what looks to be an all-out fight for King’s Landing.

The nine just-released photos for this Sunday’s episode 5, no surprise, don’t really give anything away in terms of spoilers, but they do hint at where things are headed as we get closer to the end.

The show’s eighth and final season has already attracted a seemingly larger-than-ever share of critics, many of whom don’t enjoy the direction the show is taking as it’s moved farther and farther away from George R.R. Martin’s source material — in terms of both the actual story as well as in some of the dialogue. Teasing Brienne during the previous episode for being a virgin, for example, was pretty cringey.

Hopefully, everything is not headed toward a thoroughly unfulfilling Lost-style ending to the series — though you’d be forgiven for starting to worry about that, especially with the latest news on the Game of Thrones leak front. Along those lines, if you are trying to avoid *SPOILERS* then absolutely do not read our post from earlier today that rounds up some ominous leaks pointing to a dark and very violent end for many of the show’s main characters.

Having said that, as a reminder about the general scope of episode 5: The images below show forces on both sides (Cersei’s and her opponents’) massing for a battle to win control of the capital city. Among the wild cards, Cersei has brought tons of civilians into the Red Keep to make Daenerys think twice about using her sole remaining dragon to launch a firey attack.

And without further ado, here are the other images from episode 5 that HBO also released today: 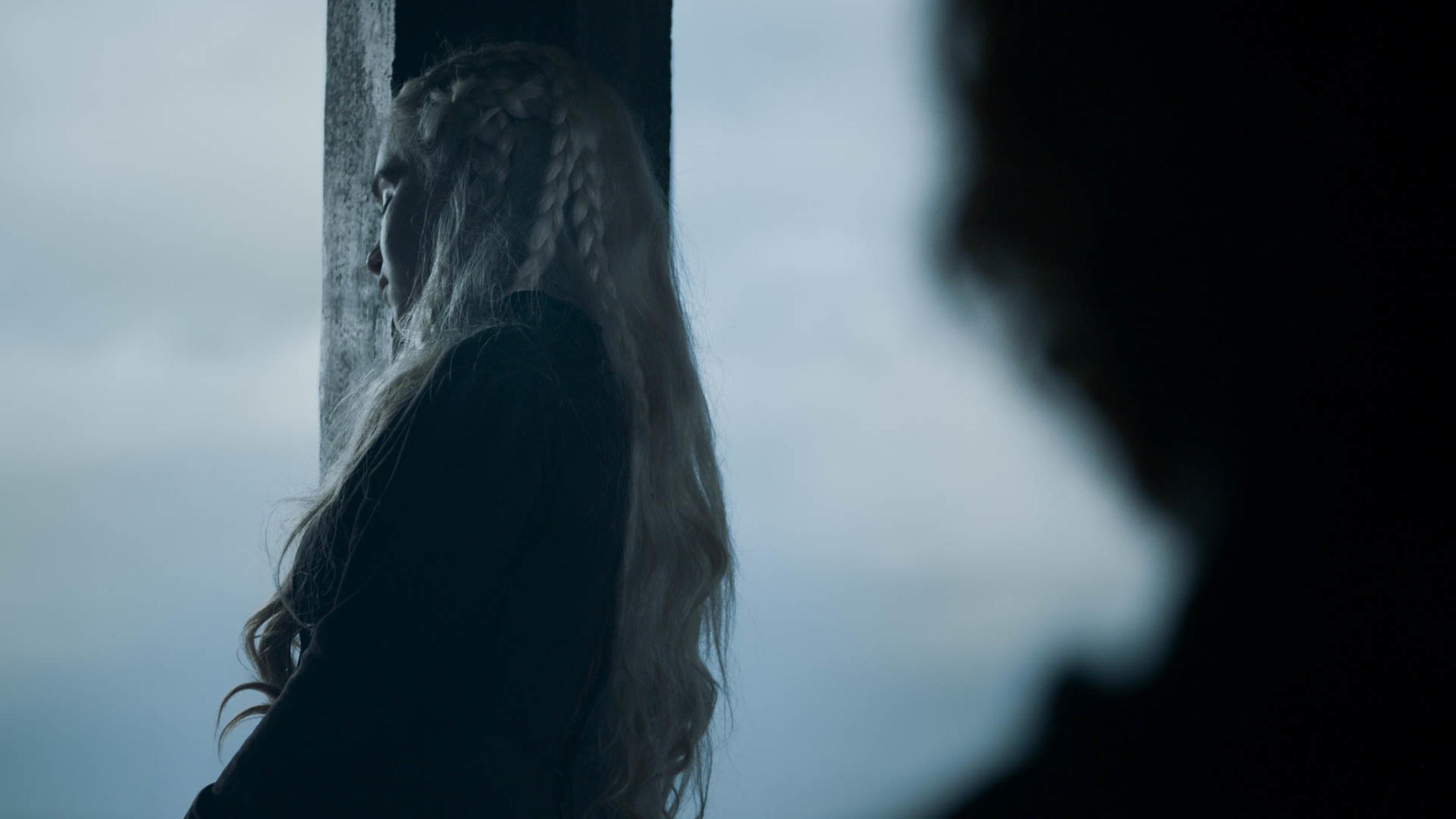 Tweet
New ‘Spider-Man 2’ clip gives us a big clue of what might happen in the MCU after ‘Avengers: Endgame’