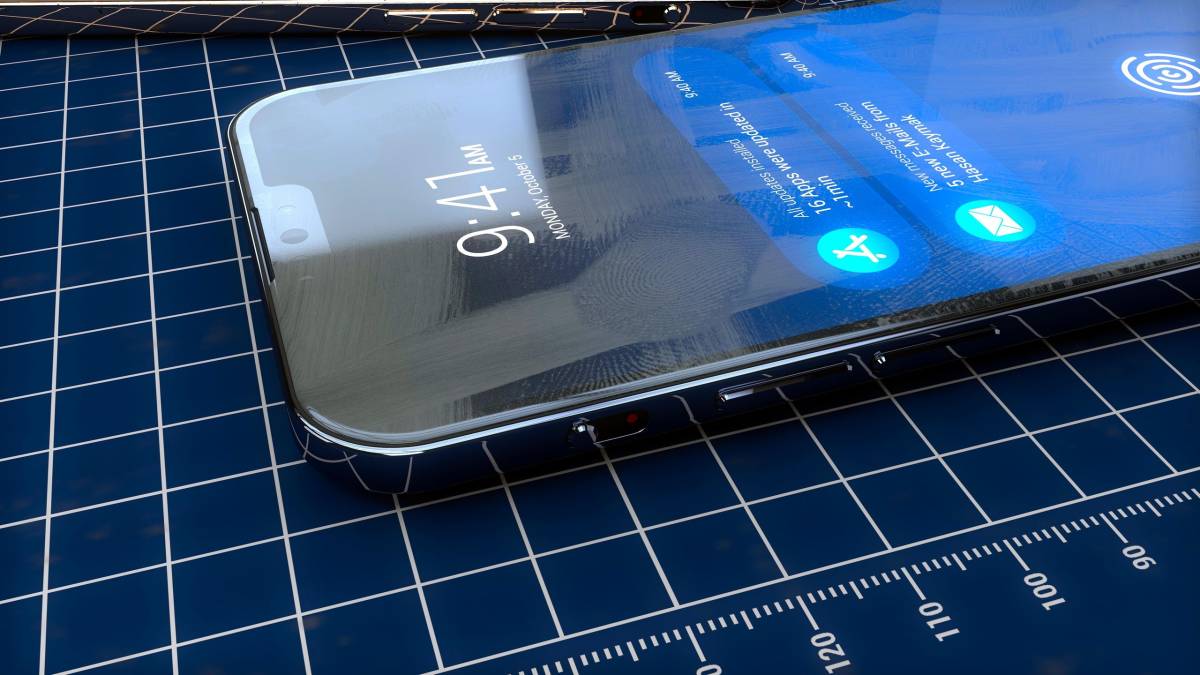 It’s about that time of year, folks. With WWDC now less than two months away and Apple’s 2019 iPhone unveiling just a few months out, the Apple rumor mill is about to kick into high gear. And despite Apple’s best efforts to “double down” on product secrecy, the previous few years have shown that Apple can’t really do much of anything to prevent substantive rumors regarding upcoming products from leaking out. Interestingly enough, some of the more revealing leaks we’ve seen in recent years haven’t come from third-parties but from Apple itself.

This year, Apple hasn’t slipped up just yet, but that’s not to say the rumor mill has been quiet. On the contrary, with each passing week we seem to gain a firmer grasp of what Apple is planning to bring to the table with the release of its forthcoming iPhone 11 lineup. Just this weekend, for instance, physical molds of the iPhone 11 and iPhone 11 Max surfaced online and provide us with a clearer look at what Apple’s next-gen iPhone lineup will look like.

The photos below were originally posted on Weibo and were subsequently picked up by a user on Slashleaks. What you see here are case moldings that were purportedly put together by case manufacturers based on leaked information from Apple’s vast supply chain. So while there’s no guarantee the moldings below are accurate, it’s no secret that case manufacturers will often take extreme measures in order to ascertain accurate information about upcoming iPhone models in order to get a jump on production.

We forecast the camera upgrade will be one of the new 2H19 iPhone’s major selling points. Critical spec upgrades are as follows. (1) Rear cameras of 6.5-inch OLED, 5.8-inch OLED, and 6.1-inch LCD will likely upgrade to triple-camera and dual-camera, respectively. A super-wide camera will be newly adopted by the triple-camera system, which is equipped with the 12MP/1um CIS provided exclusively by Sony.

Kuo further added that the front-facing cameras on both devices will incorporate 12 megapixel sensors, a solid bump up from the 7 megapixel sensors currently found on Apple’s iPhone XS and XS Max models.

A front view of Apple’s iPhone 11 models can be seen below, though there’s not too much to see. The notch remains, though it’s worth pointing out that Apple, with the release of the iPhone 11, will reportedly introduce some reliability and performance improvements to Face ID. 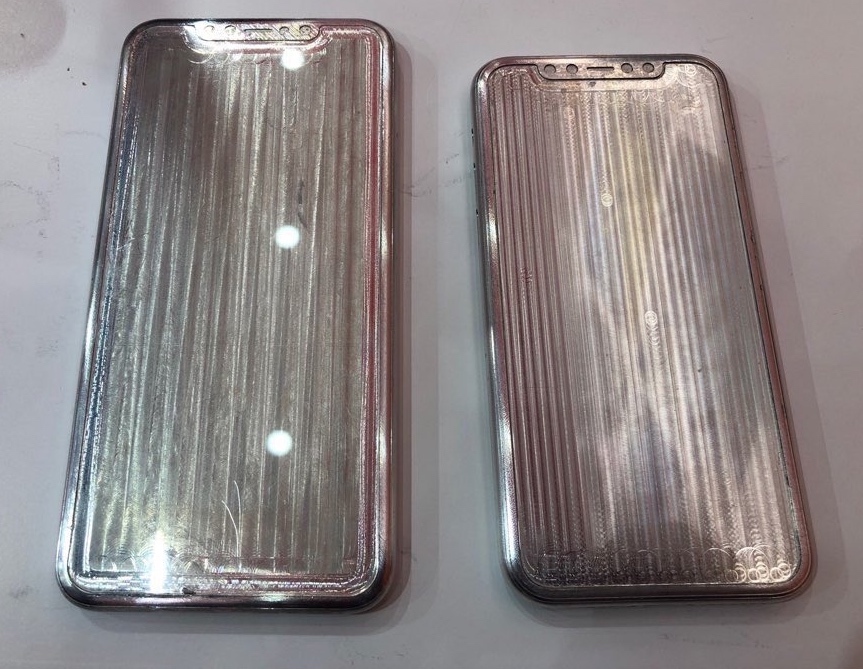