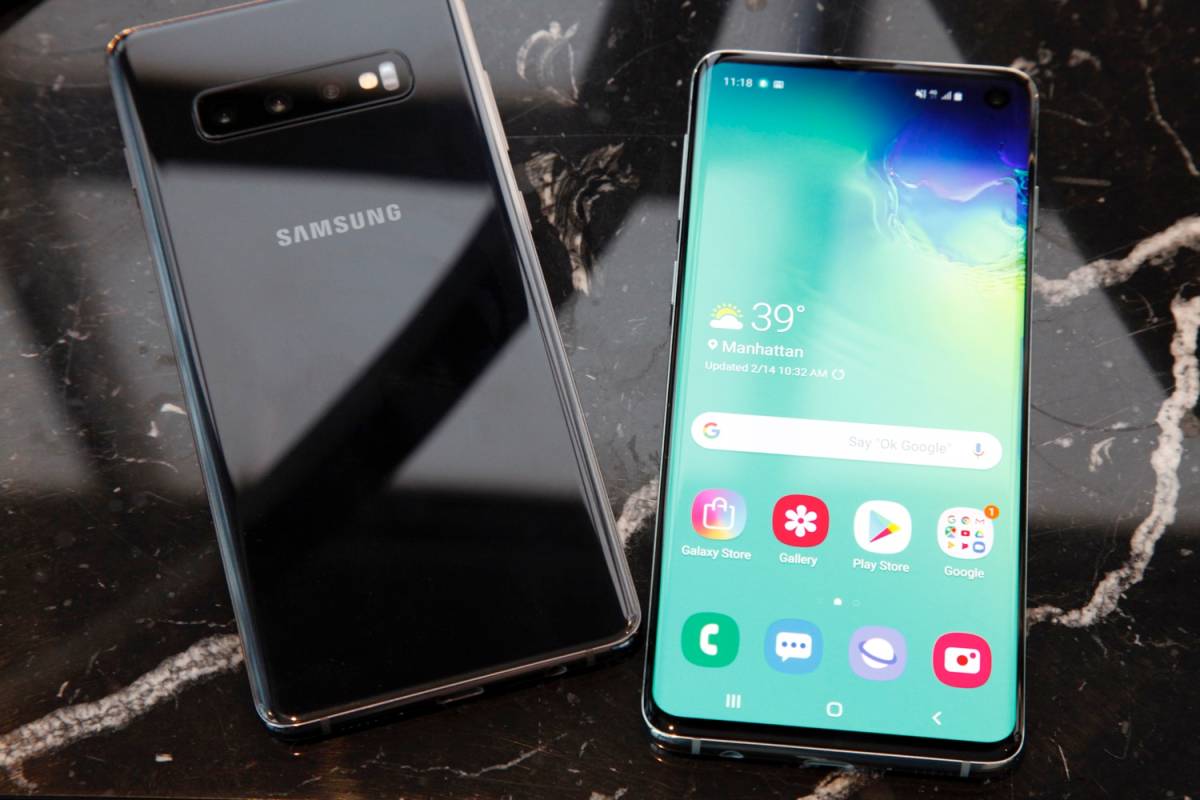 Samsung on Wednesday finally took the wraps off of its latest and greatest flagship smartphones, the Galaxy S10e, Galaxy S10, and Galaxy S10+. Spoiler alert: they’re really, really hot. Speaking of spoilers, pretty much everything Samsung announced on stage in San Francisco on Wednesday had already been spoiled by months upon months of leaks and rumors. We saw the phones themselves featured in photos and videos, we saw the complete specs sheets leak, and we saw plenty of reports that detailed all of the hottest new tech and nifty new features. We even knew that pre-order availability would kick off tomorrow, February 21st, and we knew that the phones would be released two weeks later on March 8th.

Yes, we did indeed know just about everything there was to know about the new Galaxy S10 lineup, but there were still a few pieces of the puzzle that didn’t really come together until today, once the Galaxy S10 series was officially announced. For example, pricing in the United States was still a mystery until Samsung revealed that the Galaxy S10e will start at $749.99, the Galaxy S10 will start at $899.99, and the Galaxy S10+ will start at $999.99. There was something else that was a bit of a mystery, too: following the release of a leaked hands-on video, rumors started to spread that the in-display fingerprint sensor on the Galaxy S10 and Galaxy S10+ wouldn’t work with screen protectors covering the displays. Well, we’ve got some great news for people who were concerned that their screens might have to go unprotected, because BGR has confirmed that those rumors were not accurate.

If you’re playing catch-up and you’re not sure what all the fuss was about, watch this leaked video from earlier this month:

See that bizarre screen protector on the phone? See how it has a big hole near the bottom where the in-display fingerprint sensor is? It sparked plenty of speculation that Samsung’s special ultrasonic fingerprint sensor might not work if the screen is covered with a glass or plastic screen protector. What’s more, BGR confirmed with several third-part accessory makers that they were having trouble getting Galaxy S10 prototype phones to work with their screen protectors.

We had a conversation about the issue last week when we met with Samsung to test its new Galaxy S10 lineup. Here’s the bottom line: the in-display fingerprint sensor on the Galaxy S10 and Galaxy S10+ work fine with screen protectors. Because the sensor uses ultrasound and not light like conventional sensors, however, performance can be impacted if you get a screen protector from accessory makers that don’t know what they’re doing.

In the end, all that matters is this: If you plan to purchase a new Galaxy S10e, Galaxy S10, or Galaxy S10+ and you want to use a screen protector, rest assured that there will be plenty of options available on day one and they’ll work fine as long as they’re certified by Samsung.