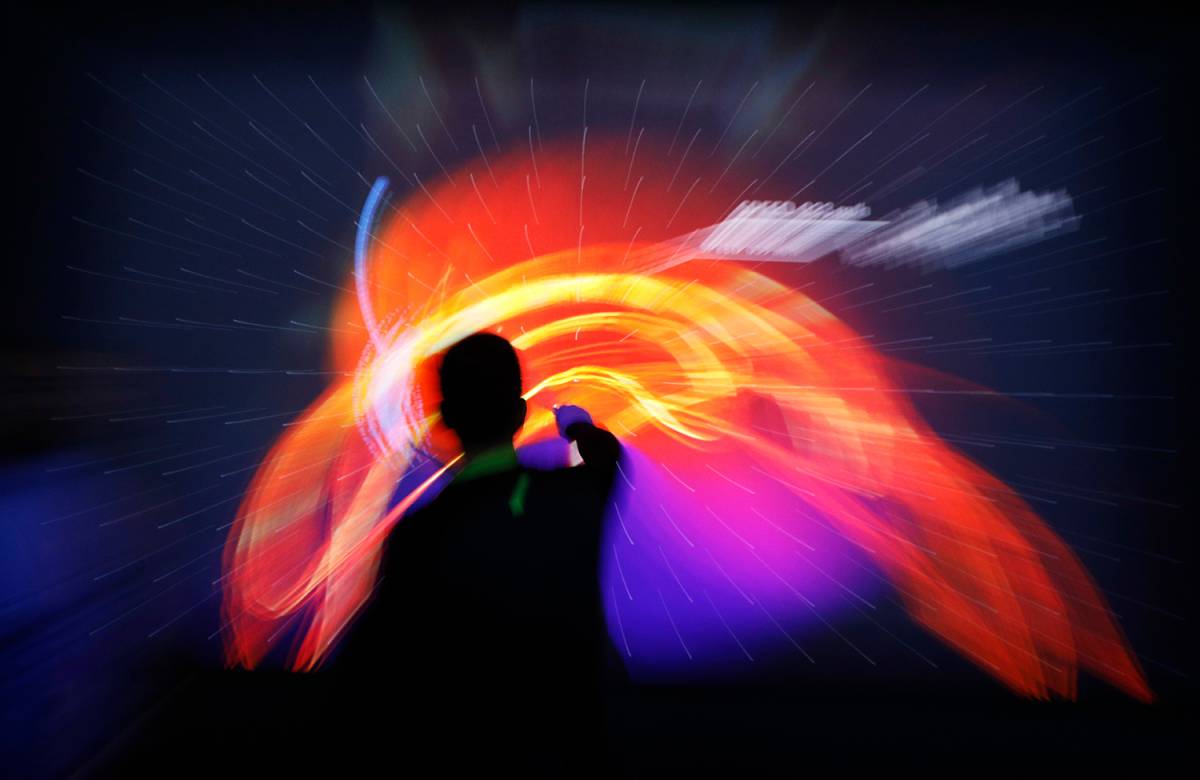 The smartphone market has seen a rebirth over the past decade, and it’s not exactly a mystery why Apple and Samsung have emerged as the two biggest players in the market across most of the globe. Yes, these two companies are leaders in terms of design and innovations, but there’s another big factor at play. In fact, it may very well be the biggest factor: money. Apple and Samsung have massive marketing budgets that reach up into the billions each year. They spend a fortune advertising their flagship smartphones, and they work with wireless carriers and other electronics retailers to feature them prominently. Do you think Samsung used some sort of sorcery back in 2012 when it was somehow able to make good on its marketing boss’s impossible promise to be as big as Apple in the smartphone market? Did Samsung’s Galaxy phones change dramatically in any meaningful way back then? No, Samsung introduced its anti-Apple ad campaign and dumped billions of dollars into that and other marketing initiatives.

As Apple and Samsung used their massive ad budgets to dominate the market, other smartphone makers were left by the wayside. Once-competitive companies like HTC and LG were left by the wayside, and they continue to have trouble rediscovering success to this day. They’ve tried all sorts of tricks, from new form factors and designs to new features that aren’t found on any of Apple’s iPhones or Samsung’s Galaxy smartphones. Sadly, nothing has worked so far. Next month at the annual Mobile World Congress trade show, LG will make a new attempt to gain some traction in its uphill battle against Apple and Samsung. Unfortunately, the new innovation the company seemingly plans to use in an effort to steal the limelight is something no one asked for and no one wants.

Remember when HTC first introduced pressure-sensitive edges on its flagship phones? The user could squeeze the phone to perform certain tasks, and it was actually fairly useful in some scenarios. For example, snapping a selfie is much simpler when all you have to do is squeeze the phone instead of tapping around for the virtual shutter button or pressing a volume button and inevitably blurring the shot. It was nifty indeed, but it was also definitely not a feature novel enough to draw attention away from iPhones and Galaxy phones. As a result, HTC’s smartphone sales have continued to decline and the company is now in more trouble than ever. 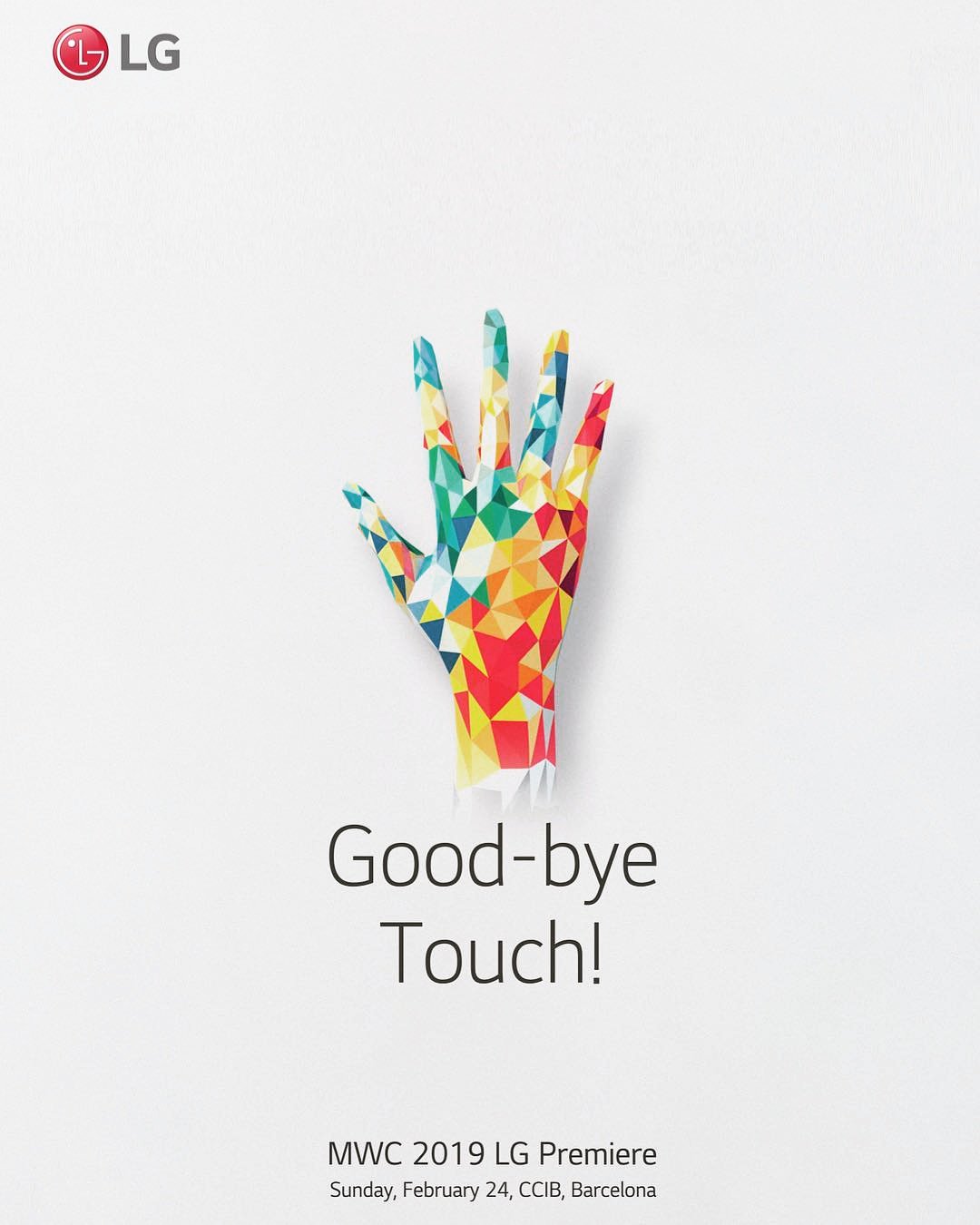 Fast forward to 2019 and LG has come up with an innovative new feature of its own. As you can see in the graphic above, the upcoming flagship LG G8 that will be introduced next month at MWC 2019 in Barcelona, Spain will help LG phone users say “good-bye touch.” The company appears to be hinting a new touchless navigation gestures, and multiple independent reports have suggested as much. If that’s not enough to convince you, take a look at LG’s earlier G8 teaser video below.

That quick video leaves precious little to the imagination. We can all safely assume that the upcoming LG G8 will introduce support for a series of touchless gestures that will allow users to perform various functions on the phone without the need to touch it. Instead, waving a hand a certain way will do the trick. It’s actually a pretty neat feature, and we can think of plenty of scenarios where it will be useful. Not having to touch your phone with slimy hands to scroll through a recipe while you’re cooking would be great, for example.

Here’s the problem: no one is going to buy an LG G8 because it has touchless navigation features. Even if we pretend that voice assistants like Google Assistant and Siri don’t already offer a great way to do things on your phone without having to touch it, this simply isn’t a feature that’s novel or useful enough to steal sales away from Apple and Samsung.

We have no doubt that the G8 will also sport a bunch of other improvements like better cameras and a faster processor. But as has been the case for years now, it simply won’t be able to hold its own against multi-billion dollar marketing budgets. Not a chance. We’ll find out more when the LG G8 is unveiled on February 24th, but the completely redesigned Galaxy S10 will have just been announced a few days earlier so LG certainly has its work cut out.