A big mystery from the ‘Avengers: Infinity War’ post-credits scene was just solved 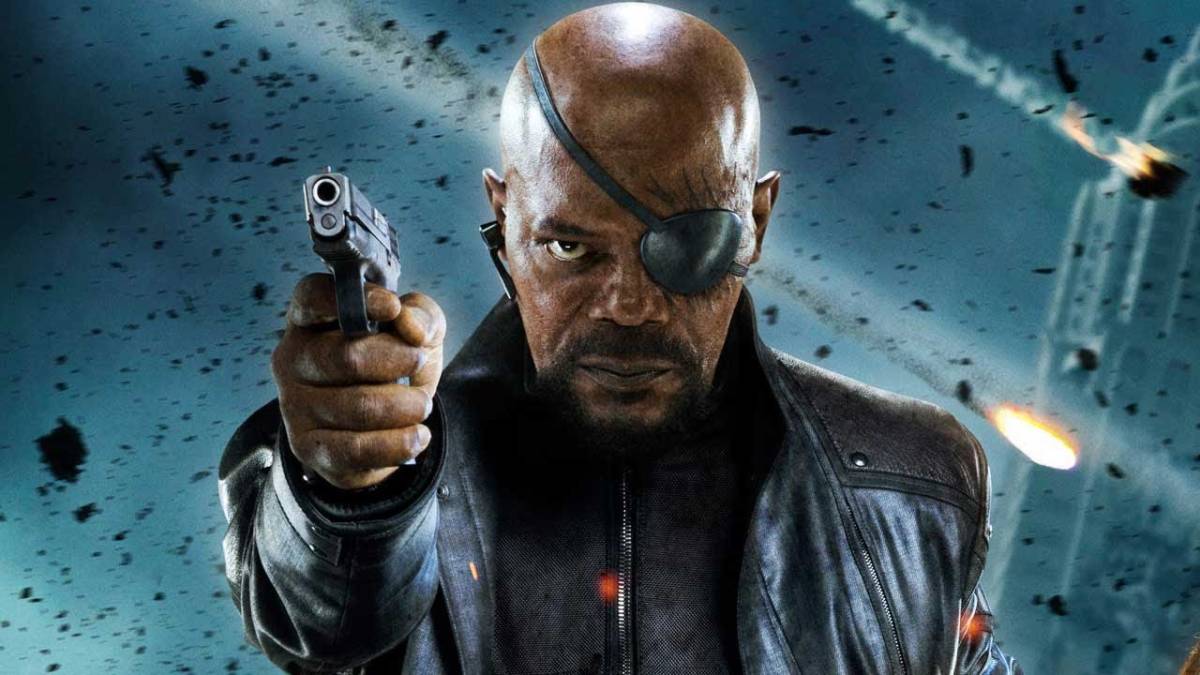 Avengers: Endgame will answer all the questions we had after Infinity War, but it looks like on big mystery involving the post-credits scene after Infinity War was just solved. We still have no idea what organization Nick Fury and Maria Hill work for, and we expect Captain Marvel to tell us why Fury has been waiting for so long to activate that Captain Marvel beeper. But we have some good news for Avengers fans ahead of Endgame.

SHIELD may be gone, but Fury and Hill are still leading some type of special team whose main task is to defend Earth. That much was clear from the Infinity War credits scenes. As soon as Fury tells Hill to call “Control,” it became obvious that there is some sort of entity that will help the Avengers fight the new Thanos threat. Neither Hill nor Fury can call Control though, because both of them turn to dust, but not before Samuel L. Jackson’s character pages Captain Marvel. Here’s that scene again:

But early in the scene, there’s a clever Easter Egg that Marvel casually drops, a detail many people missed. And that’s certainly understandable. The first time you watch the movie you’re still recovering from the shock of the snap. The detail escaped me completely until I read the following Reddit theory, even though I’ve now seen Infinity War a bunch of times.

This is Cameron Klein. He’s the guy Fury and Hill were supposed to meet during the post-credit scene from IW. So, unless he’s dusted, I think he’s gonna have a role in Endgame. from marvelstudios

Before they realize something isn’t right, Fury tells Hill to tell Klein that they’ll meet somewhere, but he’s cut off as they crash into the vehicle in front of them. It turns out we’ve always known who Klein is — that is, if you remember all the names of MCU characters who’re not exactly essential.

Cameroon Klein is a former SHIELD agent who’s still loyal to Fury. He first showed his bravery back in Captain America: The Winter Soldier when he opposed Hydra:

The character, played by Aaron Himelstein, then briefly appeared in Avengers: Age of Ultron, where he was fighting once again on Fury’s side:

If Klein is still with Fury & Co. then so are other former SHIELD agents. However, Klein isn’t an important enough character to have a crucial role in Avengers 4 if you ask me. So, while the Redditor who figured out Klein’s identity and that Fury and Hill were going to meet him, it doesn’t seem likely that Marvel would give Klein any screen time in Endgame. The character isn’t important enough to warrant any attention — that is, if he’s not already dusted. Personally, I’d much rather see Luis save Ant-Man so that we see him recount Infinity War as only he can. Himelstein, meanwhile, isn’t credited for Avengers 4.

That said, this particular revelation is significant for the bigger picture. The Infinity War credits scene might have a second purpose, aside from teasing Captain Marvel’s imminent arrival. We’re told that Fury is part of an organization that’s big enough to monitor what’s happening on the planet, stay in touch with the Avengers, and support our favorite heroes against new threats. And there may be plenty of former SHIELD agents in it, like Klein, to assist with fighting really bad guys. Even though Fury and Hill may be dead for the time being, other agents should have survived the snap and could come in handy soon.

Of course, we already know that Hill and Fury are heading a new type of SHIELD because they both appear in Spider-Man: Far From Home. They’ll recruit Spider-Man to face off against new villains for the good of the planet. At least that’s what people who saw the first trailer for Far From Home reported.