Pixel Slate review: Google took the world’s best Chromebook and made it a tablet 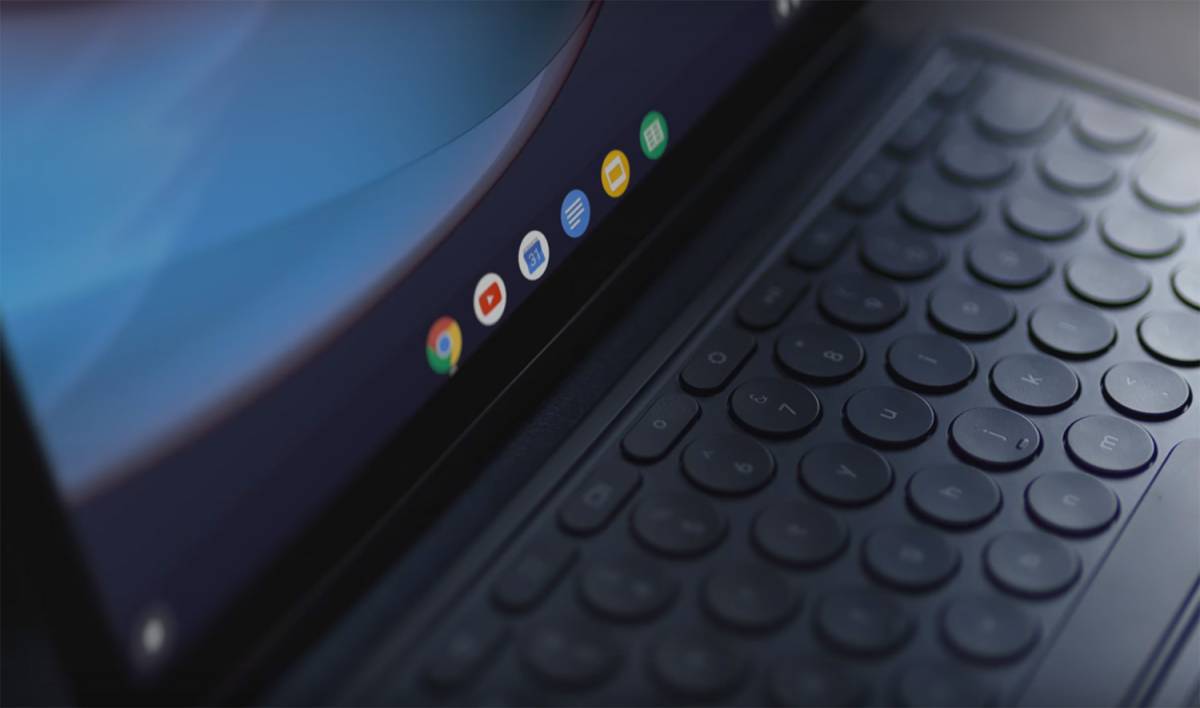