Verizon on Thursday announced its own early holiday promos right in time for next week’s Black Friday shopping spree. The carrier is ready to give you a free phone or big discounts on some of the hottest and most expensive smartphones out there when you buy one handsets and activate it on a new Verizon line along with the freebie.

The standard buy-one-get-one deal covers all of this year’s flagship iPhones and Android devices from Apple, Google, and Samsung. If you plan to buy an iPhone XR, Pixel 3 or Galaxy S9 phones, you’re going to get a second one for free.

If you’re going for two iPhone X, XS, or XS Max handsets, then you’ll be able to save $750 on the second handset instead of getting an outright freebie. Similarly, Verizon will discount the second Pixel 3 XL by $800 when you buy the first one, and the same promotion is valid for Samsung’s most expensive Galaxy phones, the Galaxy S9+ and Note 9.

Retailers including Best Buy, Sam’s Club, and Walmart have already offered early Black Friday sales on these devices, or have such deals included in their Black Friday offers. Discounts of up to $300 via Gift Cards will be available as well, and all these promos require buyers to activate the handsets on installment plans with AT&T, Sprint or Verizon.

Verizon’s BOGO offer, meanwhile, is a lot better if you’re going to buy more than one iPhone or Android flagship this holiday season. However, the BOGO deal isn’t part of Verizon’s Black Friday sale, the company tells BGR. The Black Friday deals will be unveiled only next week.

The carrier on Thursday also unveiled a bunch of new products that will be available this holiday season: 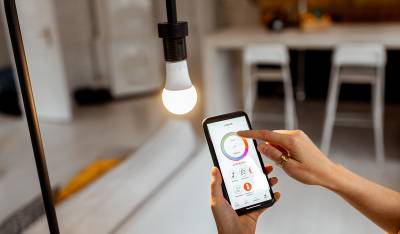 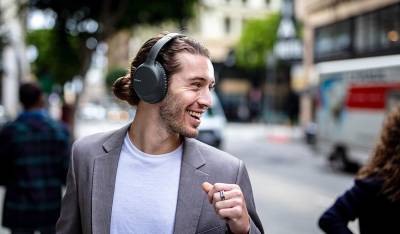