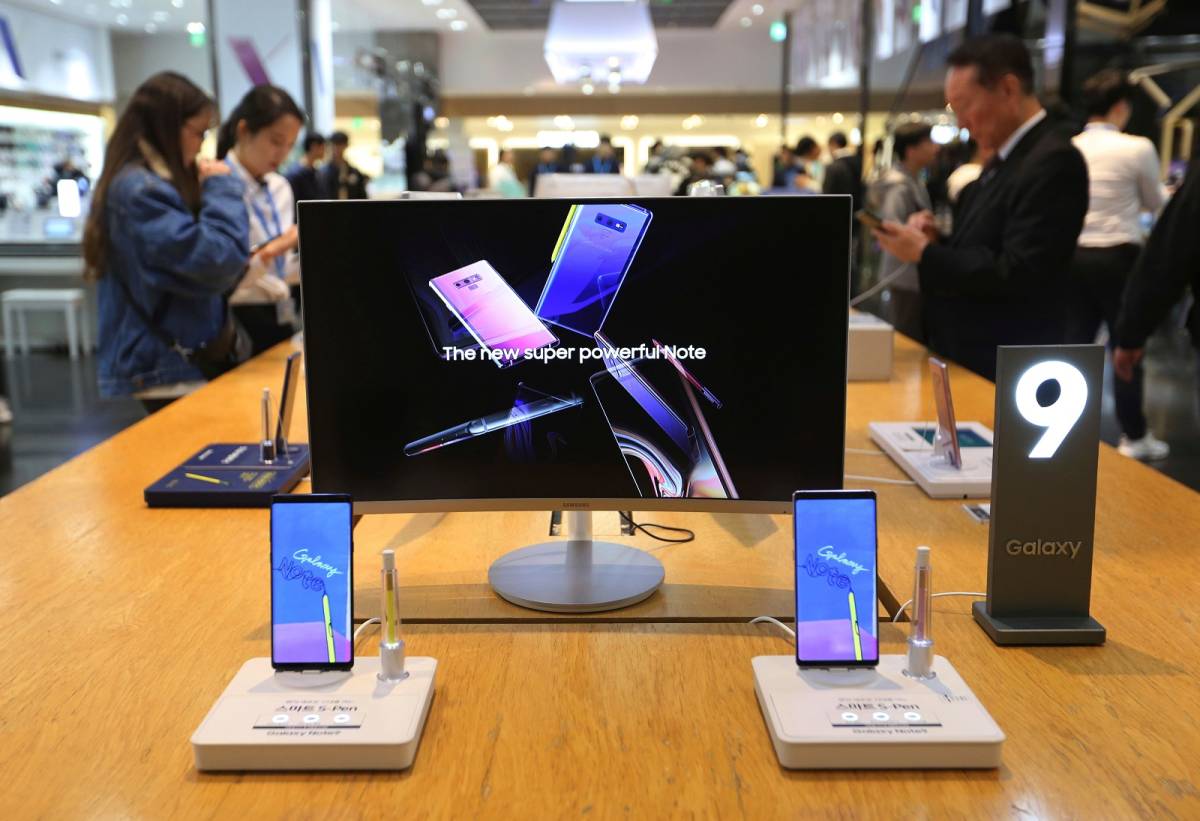 While we don’t recommend getting too excited for a developer conference — an event which, as the name suggests, is geared toward software developers above all else — we can’t blame you for looking forward to the 2018 Samsung Developer Conference. In addition to being one of the last major tech-focused events of 2018, the conference is also expected to feature the debut of the foldable phone Samsung has been teasing for so long.

Samsung technically hasn’t confirmed the appearance of the “Galaxy F” phone, as it is rumored to be called, but an updated profile picture on the Samsung Mobile Facebook page (which has since been deleted) shows the Samsung logo folding in half, just as we expect the phone to do. A fairly clear sign, to say the least.

It’s worth noting that Samsung’s foldable phone won’t be the first of its kind on the market, regardless of whether or not a release date is announced today, as a smaller Chinese company we’d never heard of beat them to it last week. But despite the fact that the Rouyu Technology FlexPai launched first, the Galaxy F (or whatever Samsung names it) still has the chance to become the first foldable phone someone might actually want to own. Watch the keynote for SDC 2018 live at 10:00 AM PT / 1:00 PM ET with the embedded video stream below:

The foldable phone will undoubtedly be the star of the event, but Samsung will likely also have a few other product announcements in store. We also hope to learn more about Samsung’s Galaxy Home smart speaker, as well as see the latest on Bixby, new tools for game developers, and a whole lot more. The big consumer-facing announcements will come during the keynote, but we’ll keep our eyes peeled during the sessions as well.