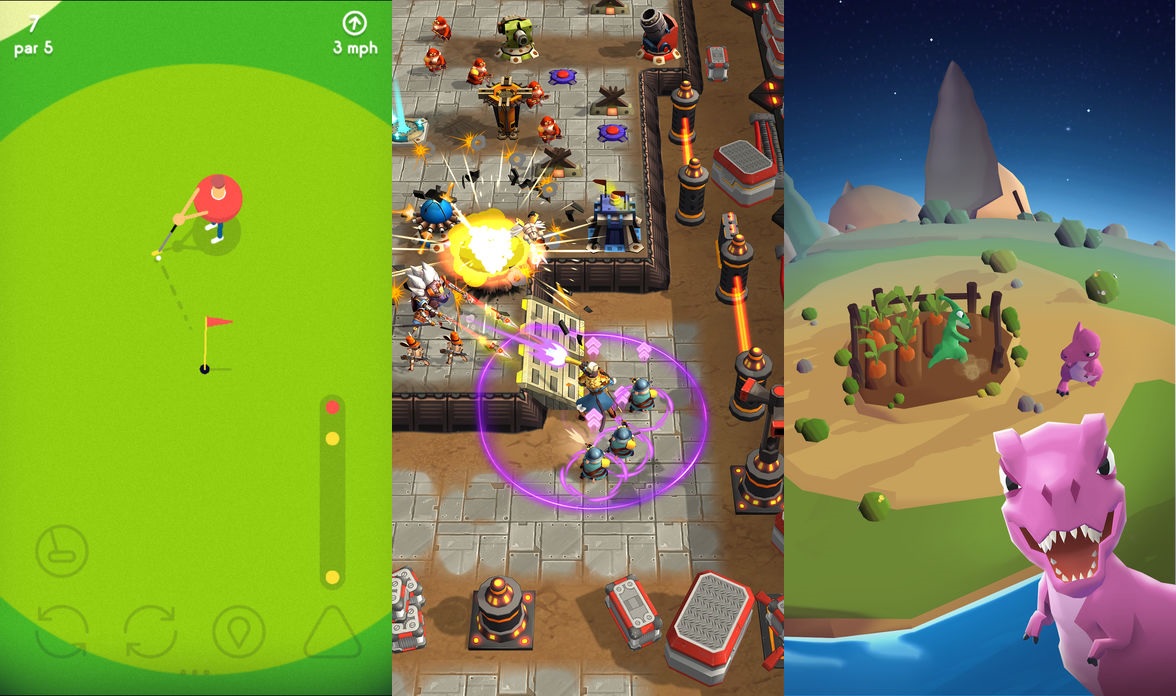 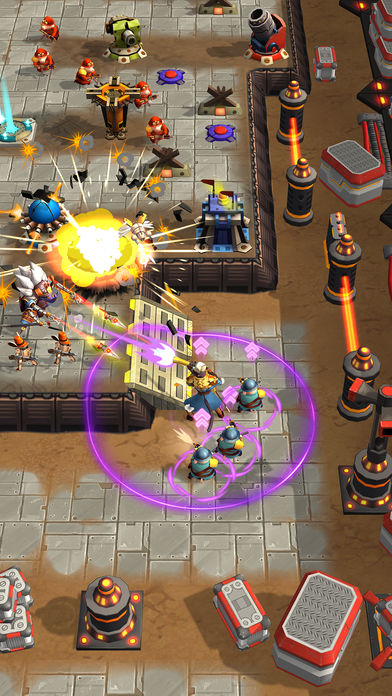 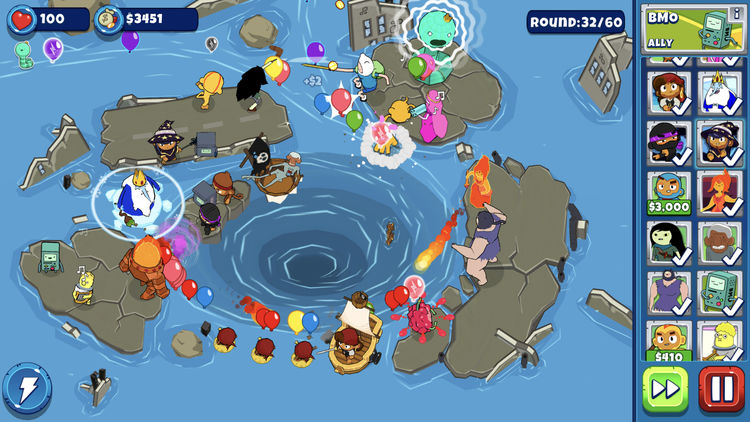 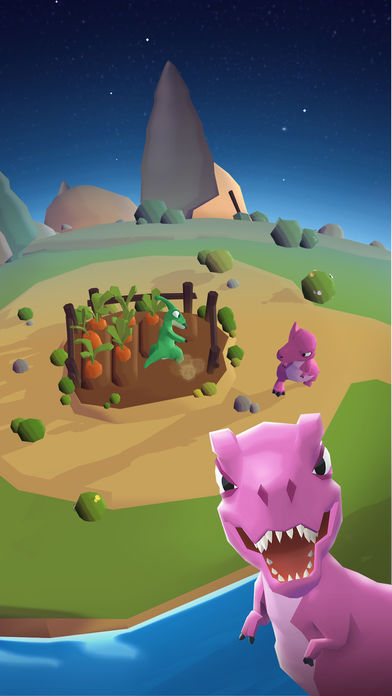 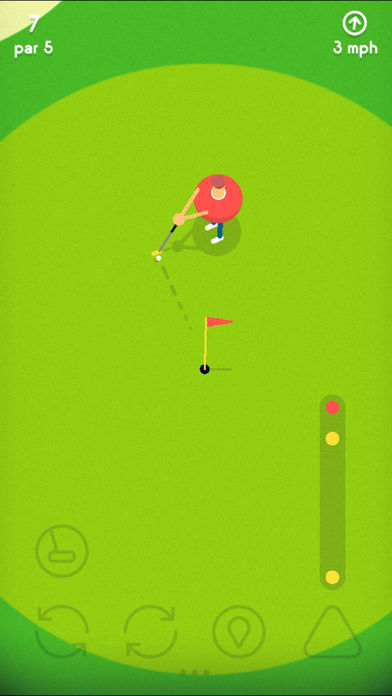 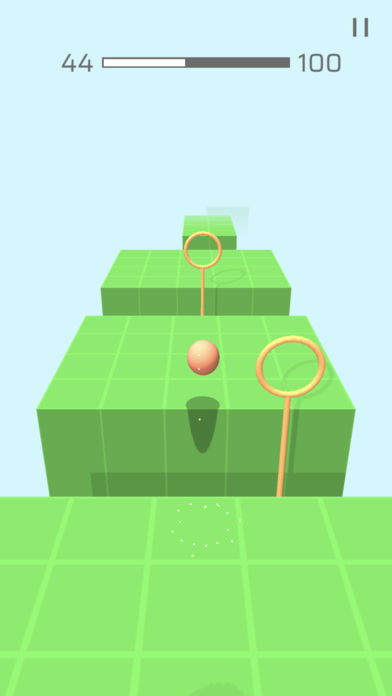 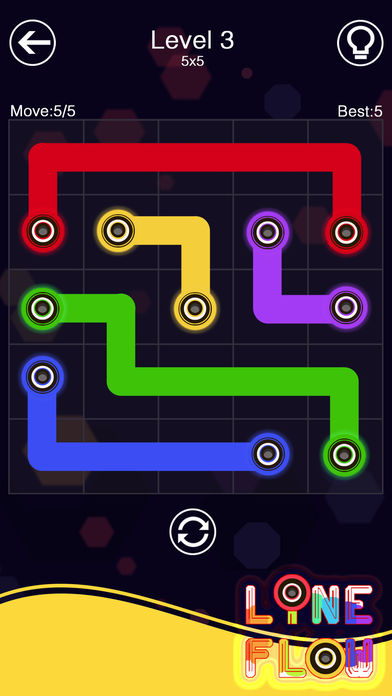 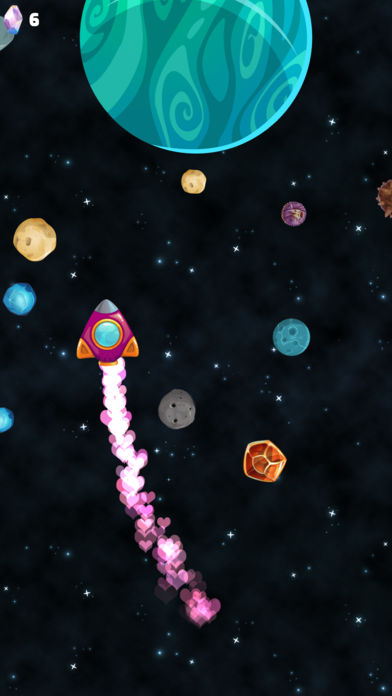 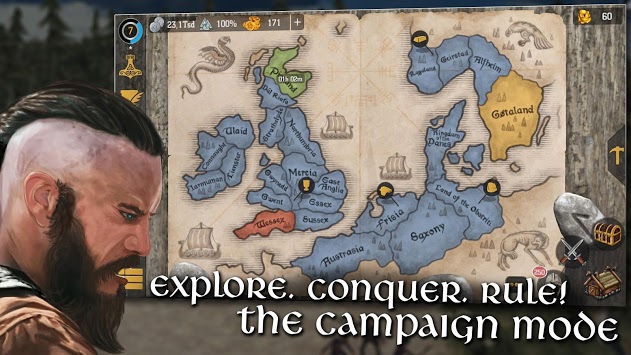 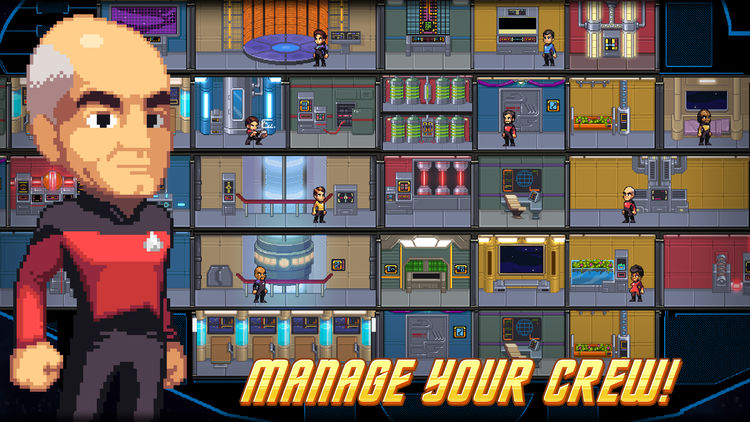 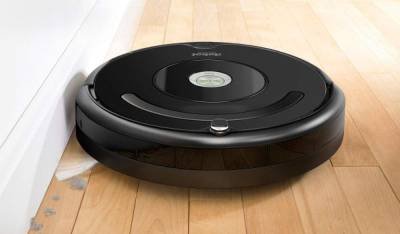 How is this best-selling robot vacuum only $90 right now at Amazon?