The BlackBerry KEY2 made me cry 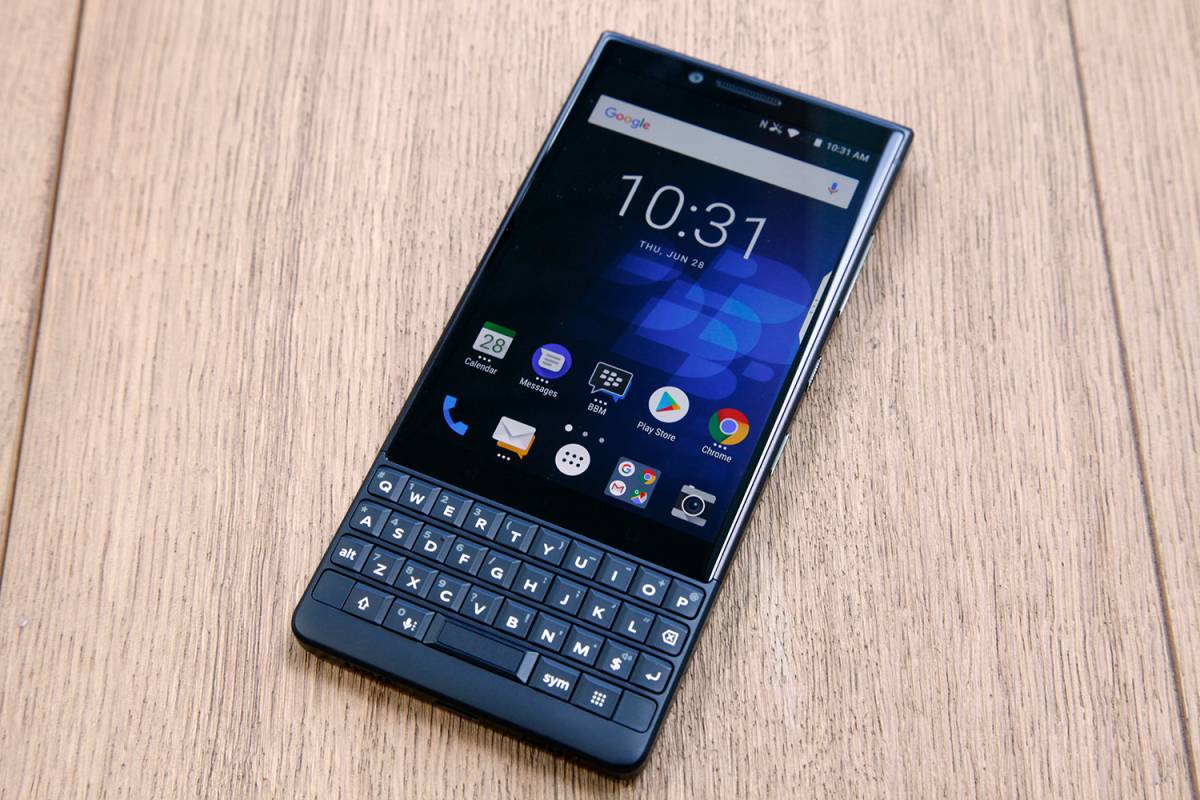 Tweet
If you still hate the iPhone X notch, these sleek wallpapers will hide it