Even the smaller Google Pixel 3 looks incredible in these renders 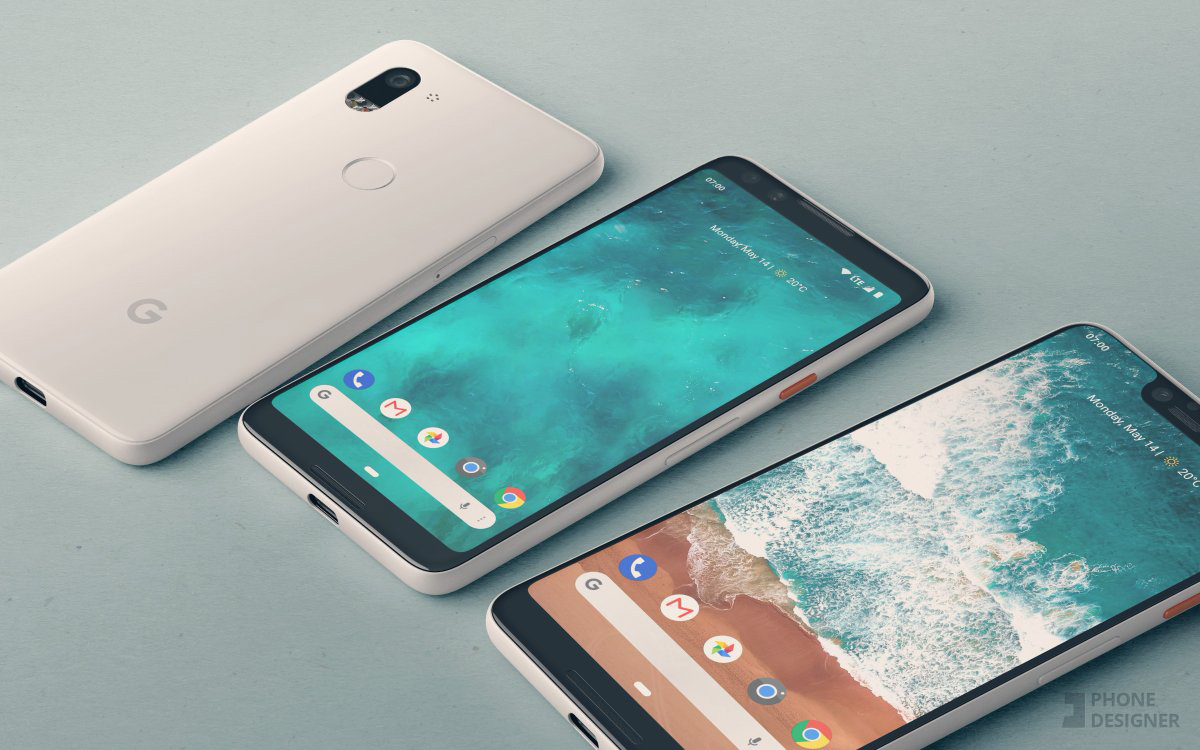