‘State of Decay 2’ is a shambling, repetitive mess 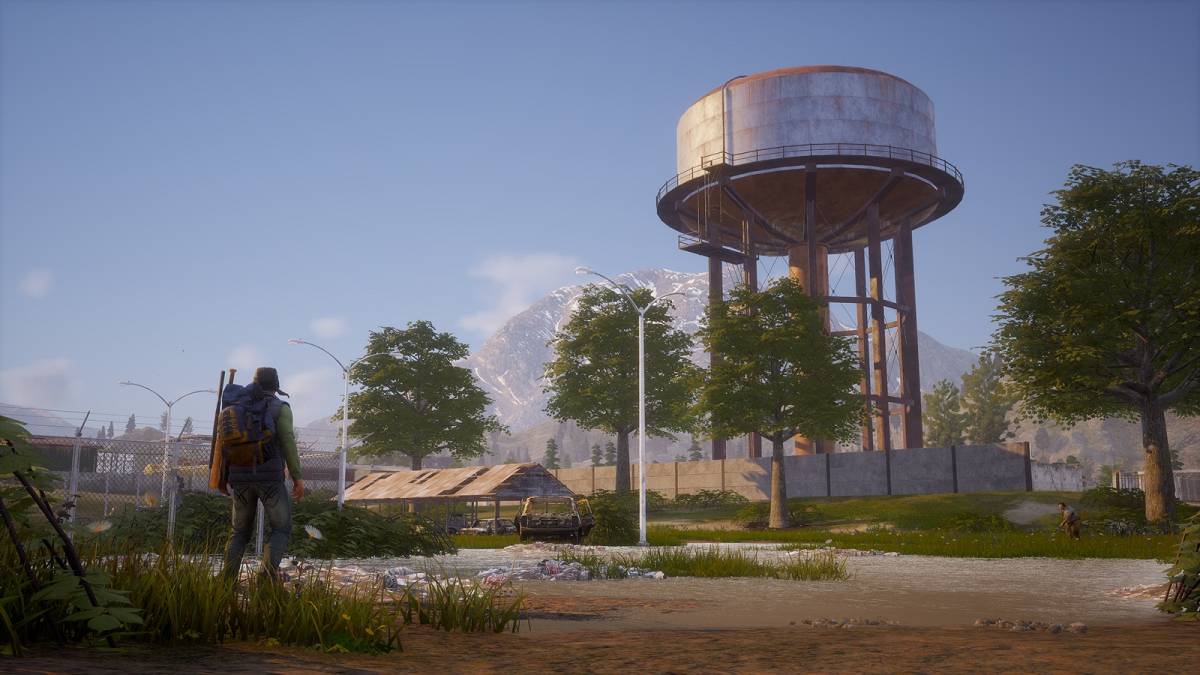 As I held down the button on my controller to open yet another chest of drawers in yet another abandoned house to collect yet another bag of supplies for my base, I realized State of Decay 2 was never going to turn the corner.

Back in 2013, a survival-horror management sim called State of Decay took Xbox 360 owners by surprise. Despite being one of the final titles published by Microsoft Studios for the last-gen console, the open world zombie game sold well and received praise from critics and consumers alike. So it was no surprise when Microsoft revealed a sequel for the Xbox One at E3 2016. Unfortunately, that sequel fails to recapture the magic of the original.

State of Decay 2 starts promisingly enough. When you first load up the game, you will choose one of several pairs of survivors with which to embark upon your post-apocalyptic expedition. Each of the pairs have interesting back stories and dynamics (at least, that’s what the flavor text that accompanies them would lead you to believe), and once you’ve made a choice, you’re immediately thrown into a linear tutorial where you’ll learn the controls and mechanics. 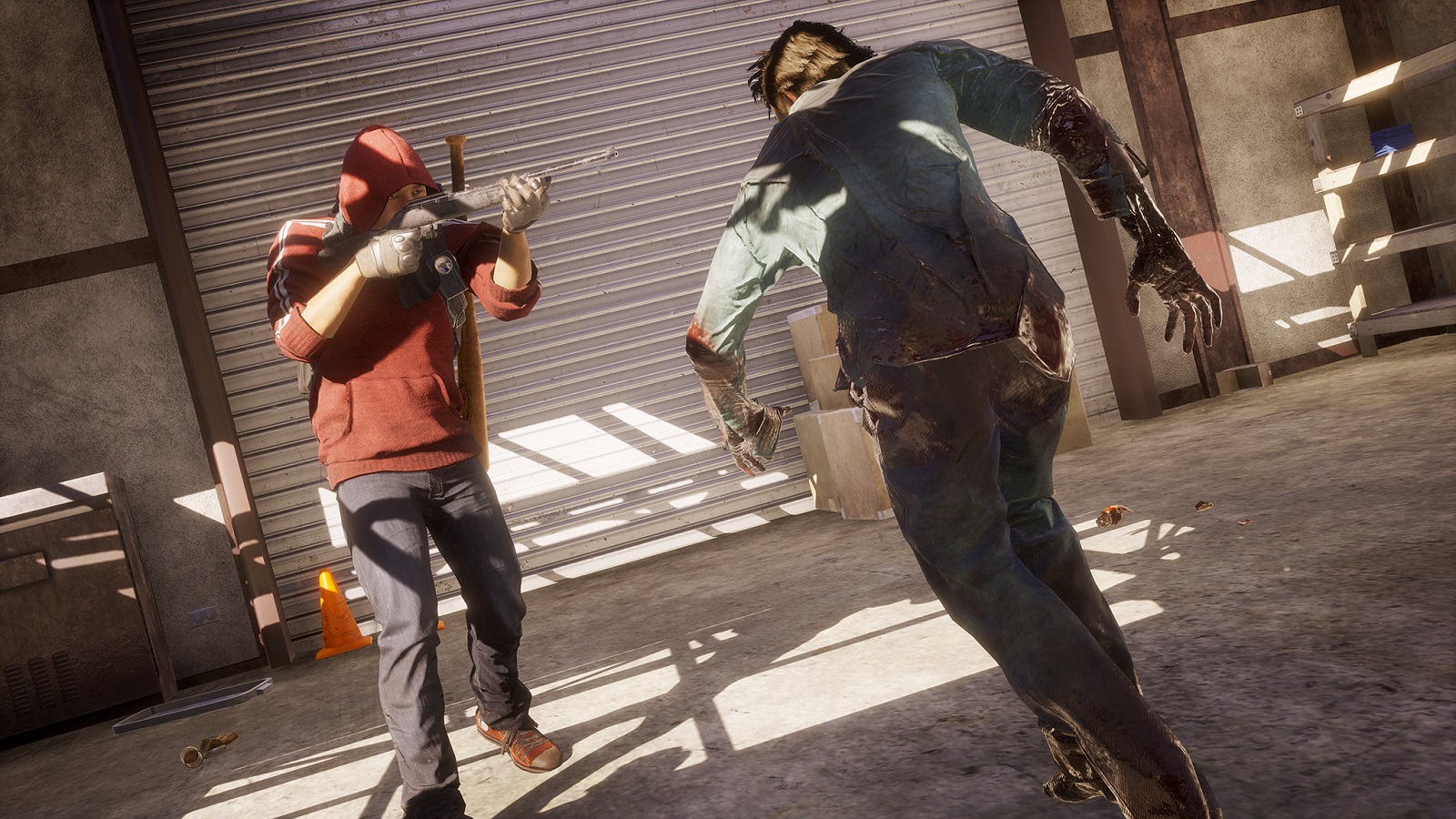 Unfortunately, once you’ve completed the tutorial and are let loose into the game’s sizable open world, you’ll quickly realize that State of Decay 2 doesn’t have much else to offer. Beyond building up your base and claiming outposts out in the world (which can be satisfying in spurts), you will spend a vast majority of your time holding down one button to scour through a box or a cabinet or a closet which will contain items that you then have to lug back to your base. You can speed up the process by holding down another button, but there’s a chance you’ll make a loud noise and alert zombies. At which point you have to fight zombies, which is utterly tedious and requires no skill.

Within an hour, I had already become concerned that State of Decay 2 was never going to grab me. A few hours later, my suspicions were confirmed. Combat is serviceable, but lacks variety and intensity.

Building a base and recruiting allies can be rewarding, but even as someone who loves checking off boxes games, I found the endless loop of running out into the world to find supplies and lugging them back to base exhausting.

And while the world is far bigger than the world of State of Decay 1, the story has been removed altogether in favor of dynamic storytelling, which simply doesn’t work here, at least not for me. There was no driving force behind any of my actions, and it didn’t mean anything when one of my allies succumbed to the zombie plague. 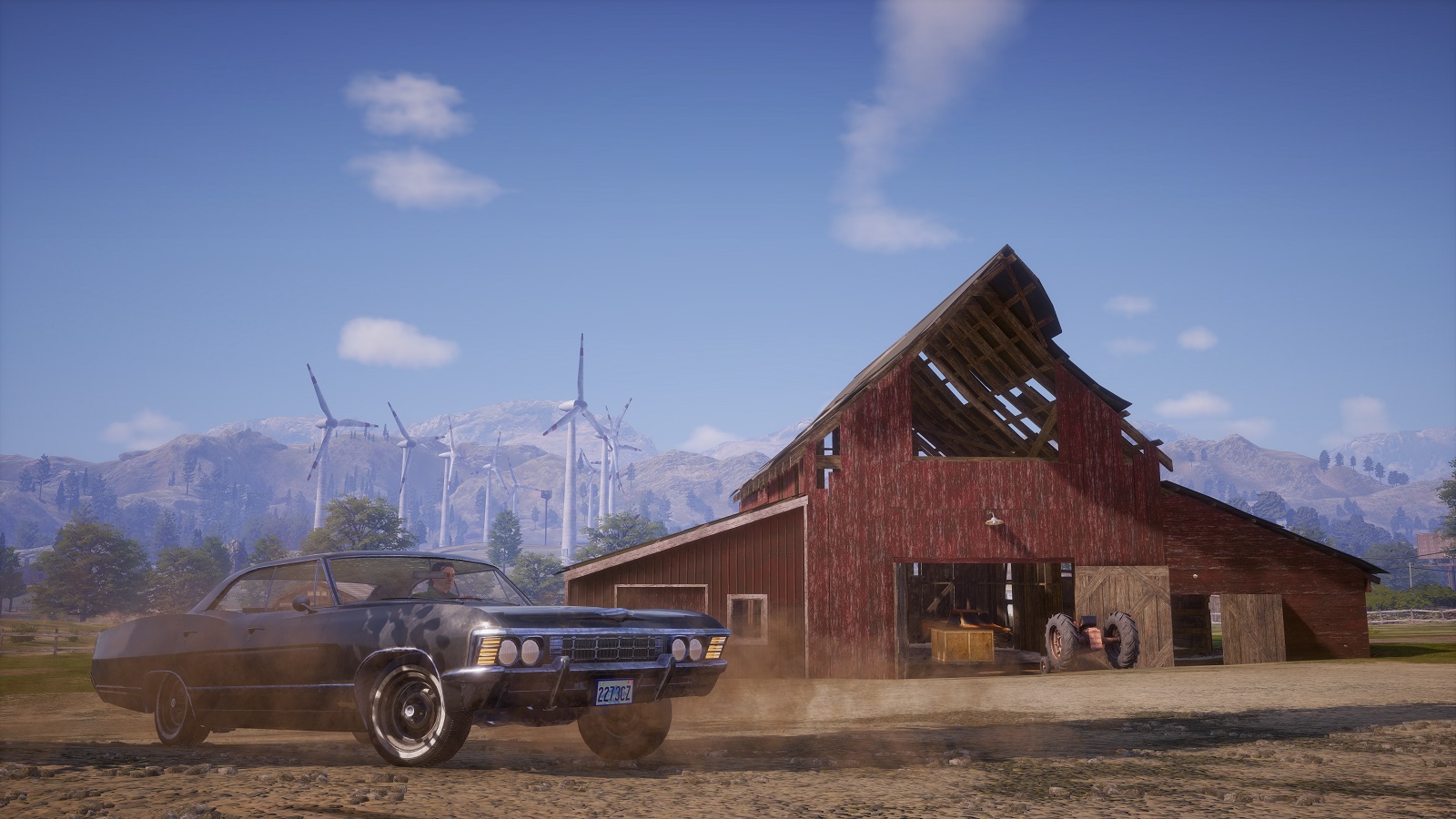 Then there are the bugs. Developer Undead Labs is a relatively small independent developer, and State of Decay 2 is priced appropriately at $29.99, but the sheer number of bugs is astounding. My AI partners would regularly get stuck in door frames, the game is prone to freezing, and it’s so easy to get lodged in the world’s geometry that there’s actually a button in the menu to reset your character’s position and dislodge yourself.

This is not an exhaustive review, nor is it meant to be. I haven’t completed the game, and there’s no doubt in my mind that I will continue to unlock more systems and discover more interesting locales as I progress, but after enjoying my time with the first game, I’m incredibly disappointed in what the sequel has shown me so far.

State of Decay 2 will be available for Xbox One and Windows PC on May 22nd.