Behold: The Galaxy Note 9 of our dreams 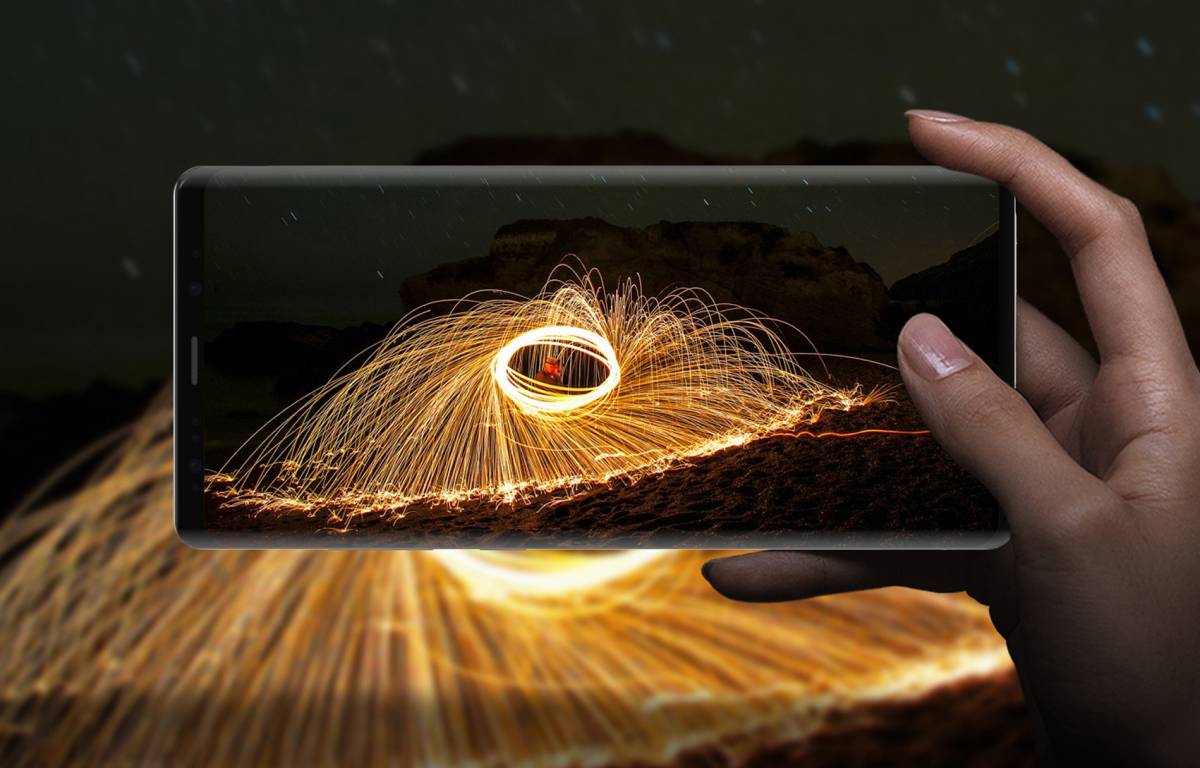 Samsung’s new flagship Galaxy S9 and Galaxy S9+ are easily the most impressive Android smartphones on the market right now. They feature a gorgeous design, impressive performance, and a rear camera that is quite possibly the best we’ve ever seen on a globally available flagship phone. The problem with the new Galaxy S9 and S9+, however, is that they’re seemingly a bit too similar to last year’s Galaxy S8 and S8+ handsets. As a result, people are hesitant to drop $720 or more to upgrade and sales have been lagging Samsung’s expectations, according to several independent reports. It’s a shame because they really are great phones, as we said in our in-depth Galaxy S9 review.

With Samsung’s Galaxy S9 and Galaxy S9+ release now behind us, we now turn our attention to the company’s next big launch… which might be coming even sooner than expected. According to a report issued just last week, Samsung may have plans to release the Galaxy Note 9 slightly ahead of schedule. The reason for the supposed early launch would be twofold. First, an earlier Galaxy Note 9 release might help Samsung offset slow Galaxy S9 sales. Second, it would give the new flagship phone some additional time in stores before Apple’s upcoming iPhone X successors are released in September.

Whatever the case, we can only cross our fingers and hope that Samsung’s upcoming Galaxy Note 9 looks half as good in real life as it does in the renders below.

Graphic designer Muhsin M. Belaal Auckburaully, who goes by DBS Designing on YouTube, has been known to dream up some sleek designs for unreleased smartphones. Now, the designer has set his sights on Samsung’s upcoming flagship phone for the second half of 2018, the Galaxy Note 9.

According to rumors, Samsung’s upcoming Galaxy Note 9 will feature specs similar to the Galaxy S9+ along with a design similar to the Galaxy Note 8. The phone is expected to be powered by either a Qualcomm Snapdragon 845 chipset or an Exynos 9810 chipset depending on region, and it’ll sport a refreshed Super AMOLED display that will undoubtedly be among the best the world has ever seen. The biggest remaining mystery is likely whether or not the phone will feature an in-display fingerprint sensor; some reports have said it will, while others state that Samsung is still running into manufacturing difficulties and will have no choice but to keep the fingerprint scanner on the back of the Galaxy Note 9.

In Auckburaully’s Galaxy Note 9 concept renders, the phone does indeed have in in-screen fingerprint sensor. As a result, the design of the back of the handset is much cleaner.

Samsung’s Note series smartphone are always a bit less rounded than their Galaxy S counterparts, and the same is true of this Galaxy Note 9 render. In fact, the phone’s corners are even more squared off than the current Galaxy Note 8, and we’re big fans of the look. We can only hope the real Galaxy Note 9 has a similar look when it debuts later this year.

Samsung is expected to unveil its next-generation Galaxy Note 9 sometime in August, with a release supposedly scheduled to take place late that month or early in September. In the meantime, you can check out more concept renders on Auckburaully’s Behance page as well as in the video embedded below.