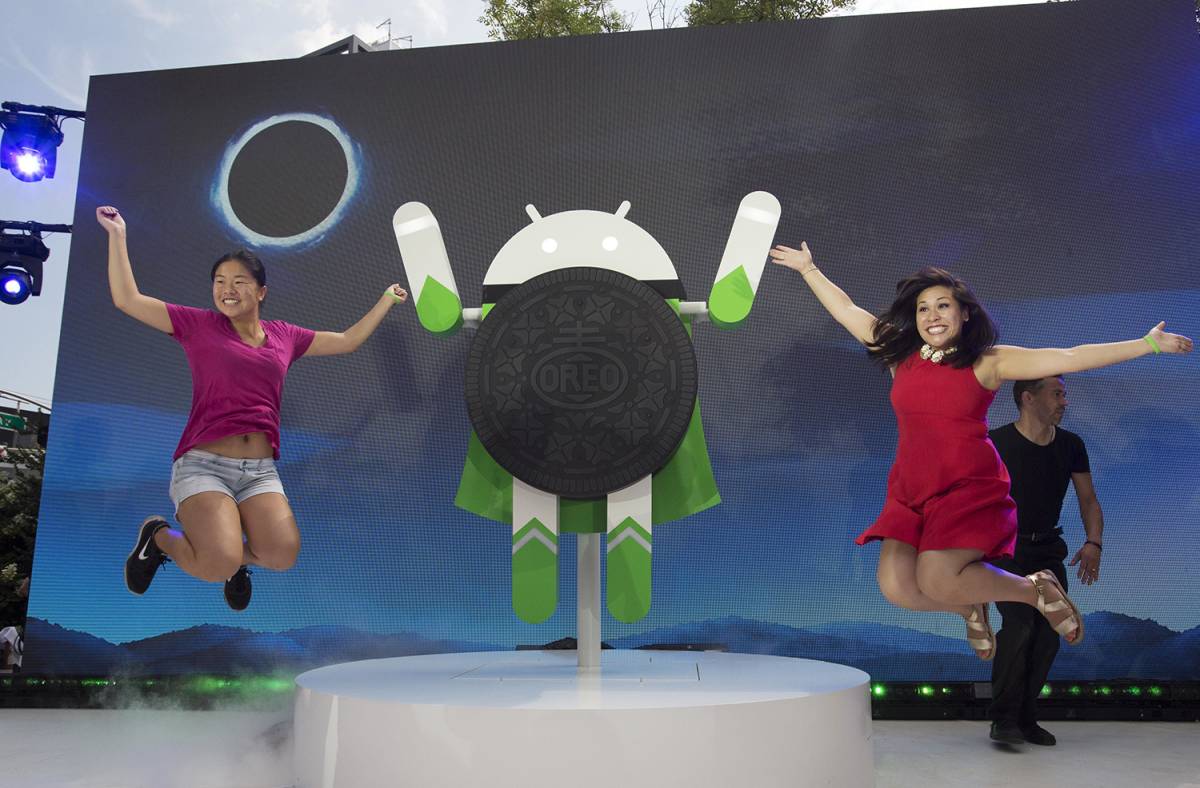 AMAZON'S TOP DEALS: These 5 awesome Amazon deals are all about to end 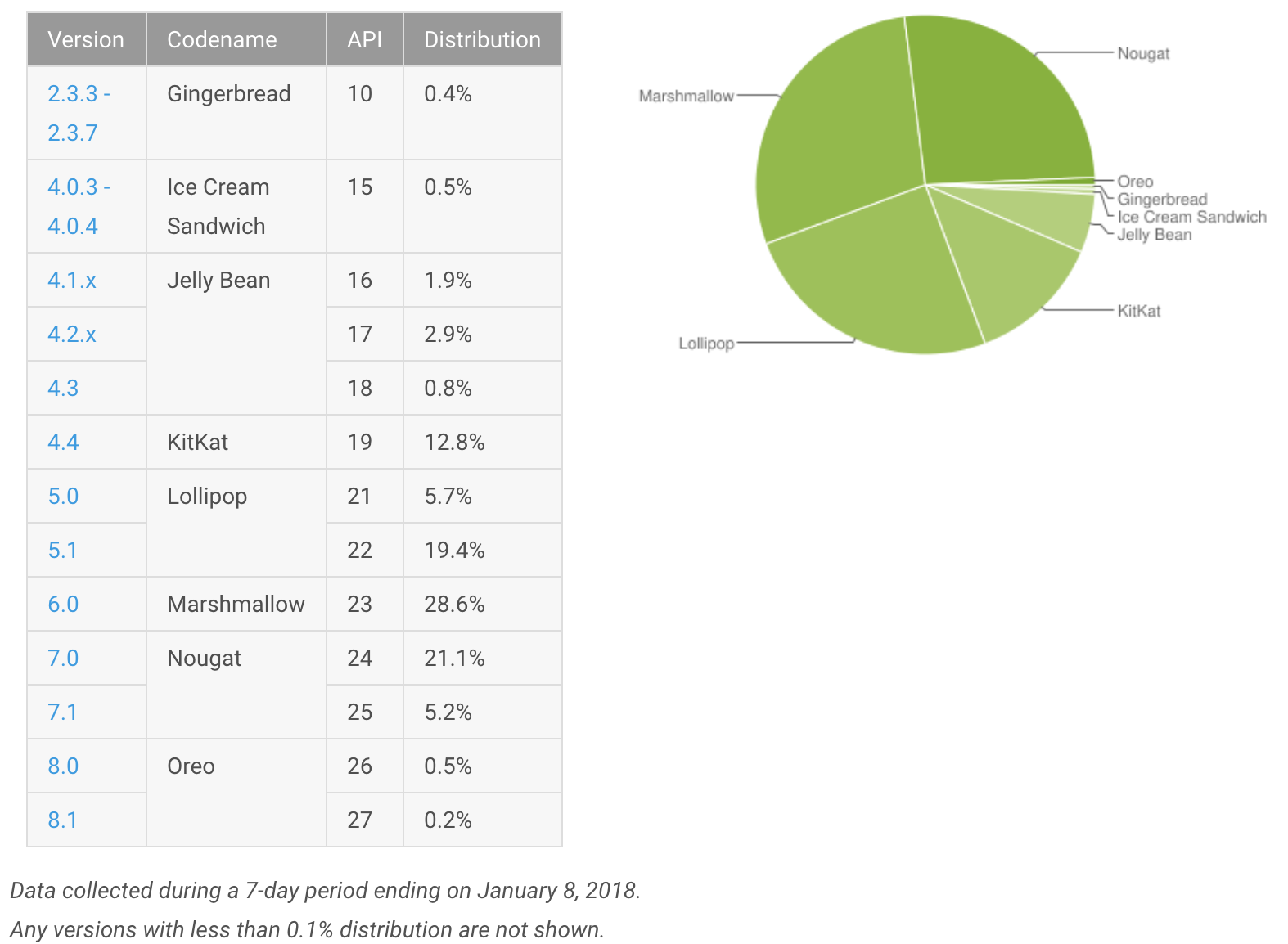