Interview: DelivAir imagines a future where drones drop deliveries wherever you are 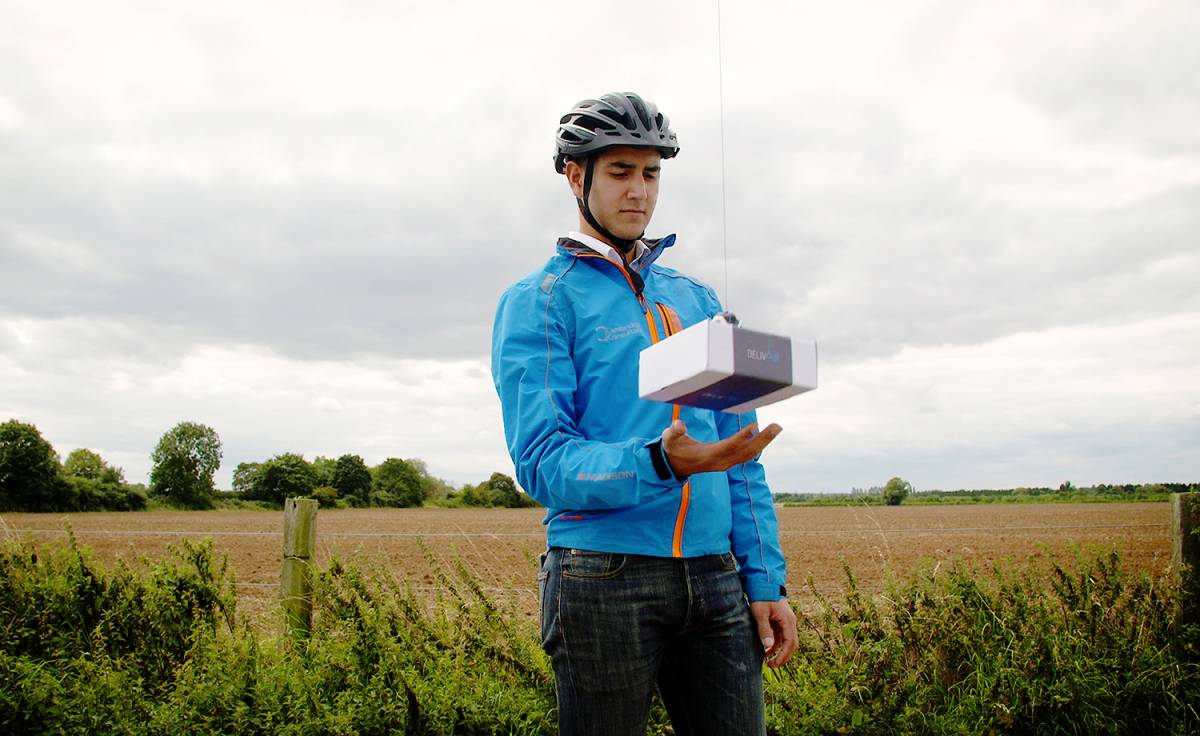