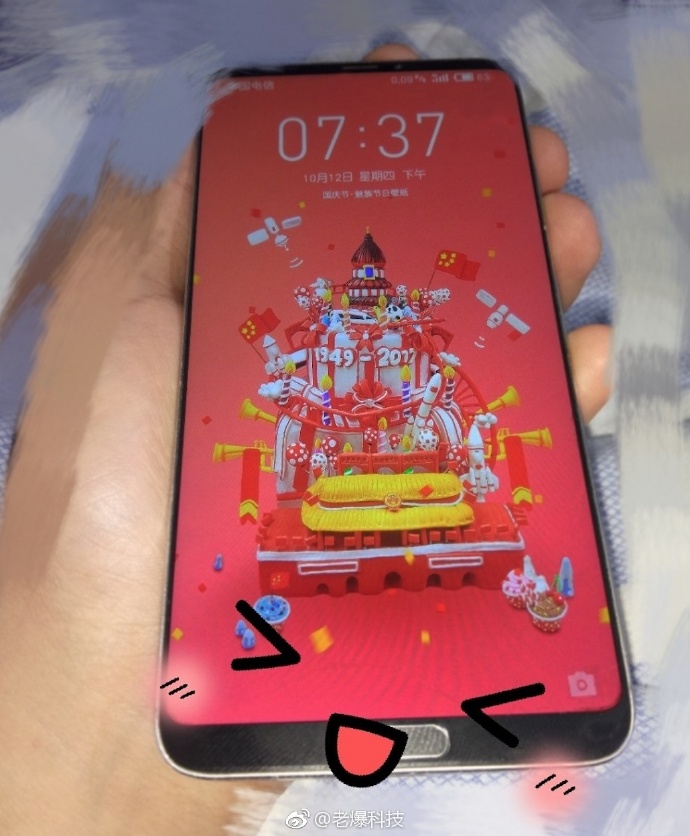 Tweet
Here are all 17,000+ songs that Google’s Pixel 2 can instantly recognize