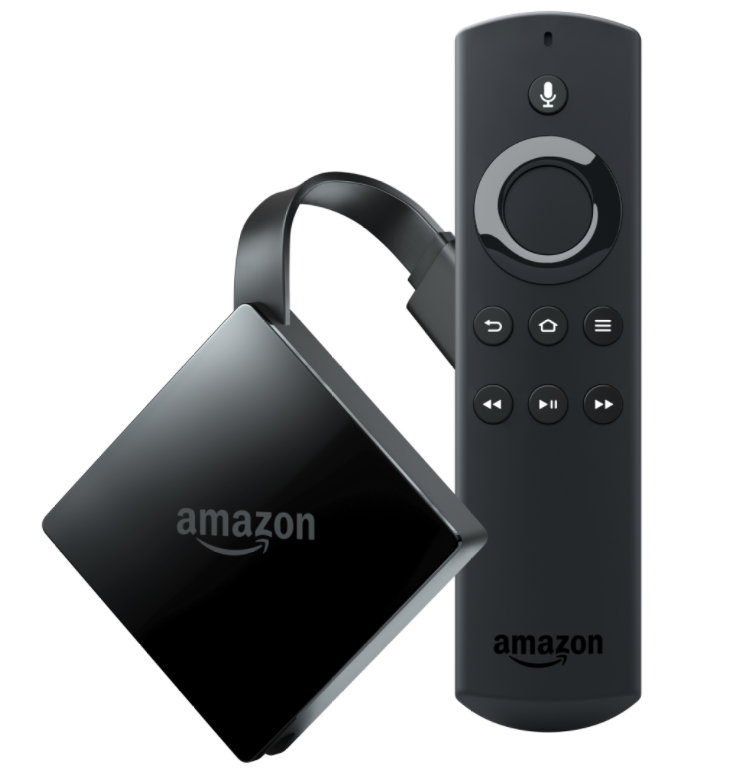 Tweet
Report: Apple wanted the iPhone X to have Touch ID, but couldn’t make it work